New Orleans Saints star quarterback Drew Brees is taking heat from left-leaning media after he was featured in a recent video clip shared by the socially conservative Christian organization Focus on the Family encouraging kids to bring their Bibles to school.

Founded by the conservative evangelical leader and psychologist Dr. James Dobson, Focus on the Family shared the video in question on Facebook last week as part of its promotion of the Oct. 3 “Bring Your Bible to School Day.”

Bring Your Bible to School Day was launched in 2014 by Focus on the Family to encourage students to “celebrate religious freedom and share God’s love with their friends.”

Since its launch, thousands of students have taken part and the Christian legal group Alliance Defending Freedom has vowed to provide pro-bono legal support to any student who is prevented from participating.

In the 22-second video titled “Shout Out From Drew Brees,” the 12-time pro-bowler encouraged kids to take part in the national Bible movement.

Brees tells the audience that one of his favorite verses in the Bible is 2 Corinthians 5:7, which states “For we live by faith not by sight.”

“So I want to encourage you to live out your faith on ‘Bring your Bible to School Day’ and share God’s love with friends,” Brees concludes in the video. “You’re not alone.”

Left-leaning websites contend that Brees should not engage with an organization that has funded campaigns in the past to advocate for traditional Christian teachings on marriage and sexuality.

The video was first reported on by Big Easy Magazine, an “unapologetically progressive” New Orleans-based outlet that covers a number of topics including race, politics, environment and LGBT issues.

The magazine was critical of Focus on the Family’s support for “conversion therapy,” also known as sexual orientation change efforts. 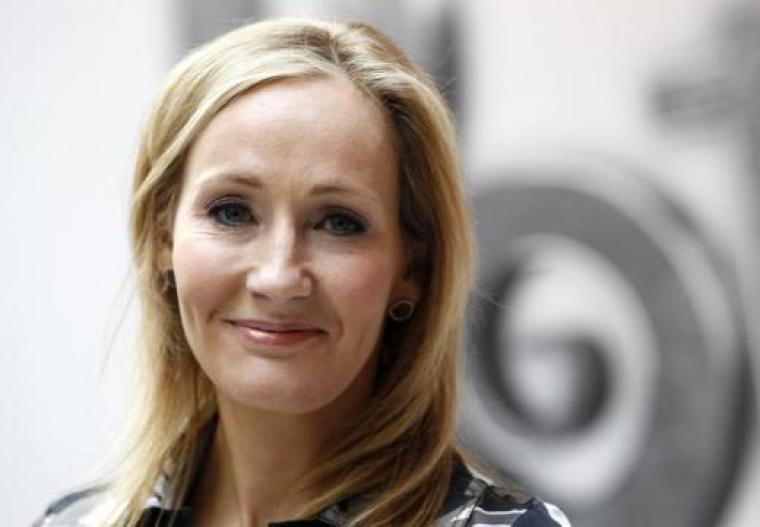