A biographical film on the historic mission of Harriet Tubman will hit theaters this fall and lead actress Cynthia Erivo says prayer helped her get through one of her most difficult scenes.

Following a screening of the movie at the Urbanworld Film Festival held Sept. 18-22 in New York City, a Q&A was held with cast members including Erivo, director Kasi Lemmons, and producer Debra Martin Chase who lauded the Tony Award-winning actress’ performance.

The panel was asked to describe an “aha moment” they each experienced while making the film. For Erivo, answering that question meant telling how her faith was transformed through the creation of the film.

Erivo revealed that she had a rough time with a scene in the movie where Tubman is faced with the possibility of failing her first rescue mission and she, as an actress, had to ask God for help in portraying the abolitionist.

“The only thing I could do, really, to center myself was to pray,” Erivo shared with the audience during the Q&A. “And I was listening to gospel music just before I went in. And as I walked in to say that prayer, it didn’t feel like I was just saying it as Harriet. It felt like I was saying it as me,” Ambotv reports. 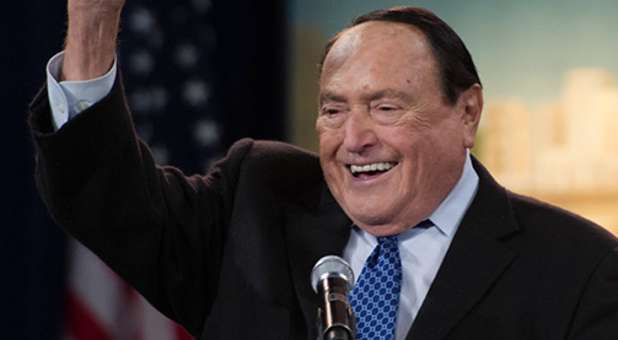