“A Beautiful Day in the Neighborhood,” starring Tom Hanks, will highlight the Christian faith that beloved TV personality Fred Rogers grounded his beliefs and hit show on.

“Do you know what that means, to forgive?” Hanks as Mr. Rogers asks in a newly released preview of the film titled, “The Heart of the Story.”

“It’s a decision we make to release a person from the feelings of anger we have toward them,” he continued.

The film is based on an article written by journalist Tom Junod, who formed a friendship with Rogers while writing a profile on his life and work. The movie details how their friendship evolved after their first encounter.

Rogers worked in television for more than 30 years after graduating college. The only breaks he took from working in television were times he devoted to his Christian faith.

The TV pioneer attended Pittsburgh Theological Seminary where he was ordained as a Presbyterian minister in 1963. 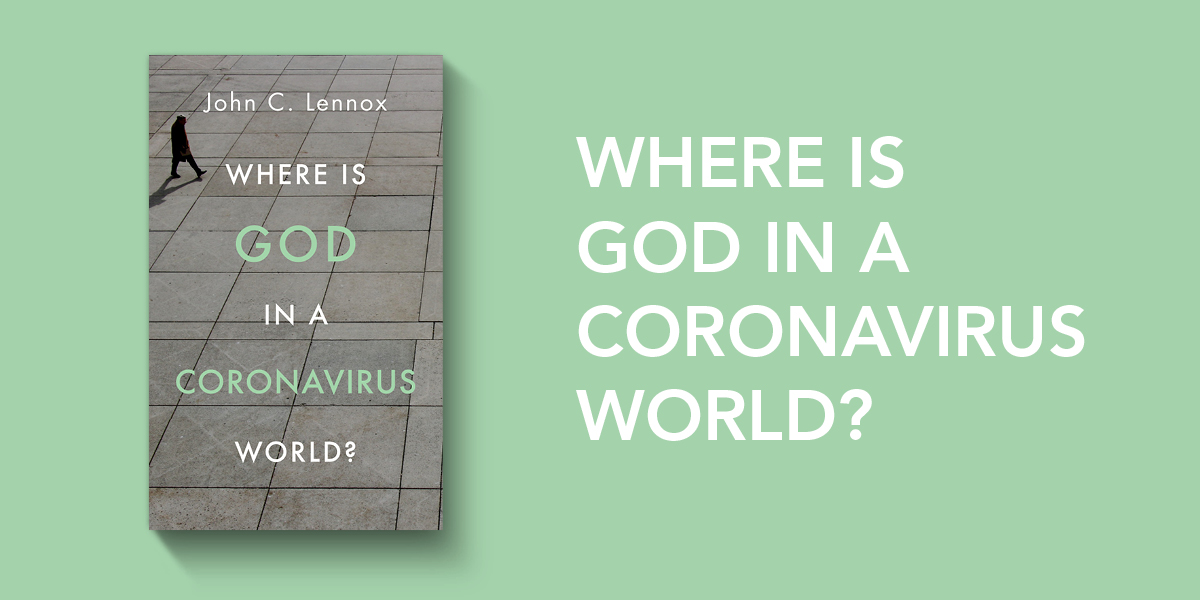