U.S. manufacturing activity contracted for the first time in three years in August, with new orders and hiring declining as trade tensions weighed on business confidence, which could renew fears of a sharp economic slowdown.

Other data on Tuesday showed construction spending barely rising in July. Data on consumer spending had suggested that while the economy was slowing, it was not losing momentum as rapidly as financial markets were flagging.

The Institute for Supply Management (ISM) said its index of national factory activity dropped to a reading of 49.1 last month from 51.2 in July. A reading below 50 indicates contraction in the manufacturing sector, which accounts for about 12% of the U.S. economy. Last month marked the first time since August 2016 that the index broke below the 50 threshold.

August’s reading was also the lowest since January 2016 and was the fifth straight monthly decline in the index. The ISM said there had been “a notable decrease in business confidence,” adding that “trade remains the most significant issue, indicated by the strong contraction in new export orders.”

Economists polled by Reuters had forecast the ISM index would slip to 51.0 in August. The year-long U.S.-China trade war is eroding business sentiment, with business investment contracting in the second quarter for the first time in more than three years.

That, together with an inventory bloat, is undercutting manufacturing, with output declining for two straight quarters.

Weak manufacturing and business investment are offsetting some of the boost to the economy from strong consumer spending. A new round of U.S. tariffs on imports of Chinese goods, mostly consumer products like clothing, footwear and televisions, took effect on Sept. 1. These duties are expected to slow consumer spending. Additional U.S. tariffs are due to be imposed in December.

With trade tensions still simmering in the background, the Federal Reserve is expected to cut interest rates again this month to keep the longest economic expansion in history on track.

The Fed lowered its short-term interest rate by 25 basis points in July for the first time since 2008, citing trade tensions and slowing global growth. Financial markets have fully priced in another quarter-percentage-point cut at the Fed’s Sept. 17-18 policy meeting.

Manufacturing employment is being closed watched after the workweek dropped to its lowest level since November 2011 in July and factories cut overtime.

U.S. stock indexes extended losses after the data. Yields on U.S. Treasuries tumbled while the dollar .DXY was slightly stronger against a basket of currencies.

In a separate report on Tuesday, the Commerce Department said construction spending edged up 0.1%. Data for June was revised up to show construction outlays decreasing 0.7 instead of falling 1.3% as previously reported.

Outlays on federal government construction projects fell 2.4% in July after surging 4.3% in the prior month.

Spending on private construction projects dipped 0.1% in July, reversing June’s 0.1% gain. Investment in private residential projects rose 0.6%, the most in eight months, after being unchanged in June.

Private residential investment was boosted by a 1.4% jump in single-family home building. There were also gains in home renovations.

Land and labor shortages have constrained homebuilding even as mortgage rates have dropped sharply from last year’s levels. Spending on residential construction has contracted for six straight quarters, the longest such stretch since the Great Recession.

Spending on private nonresidential structures, which includes manufacturing and power plants, dropped 0.8% in July to a seven-month low. That followed a 0.2% rise in June.

Dennis Balcombe on Missionary to China: How Christians Are Responding to Dangerous Coronavirus 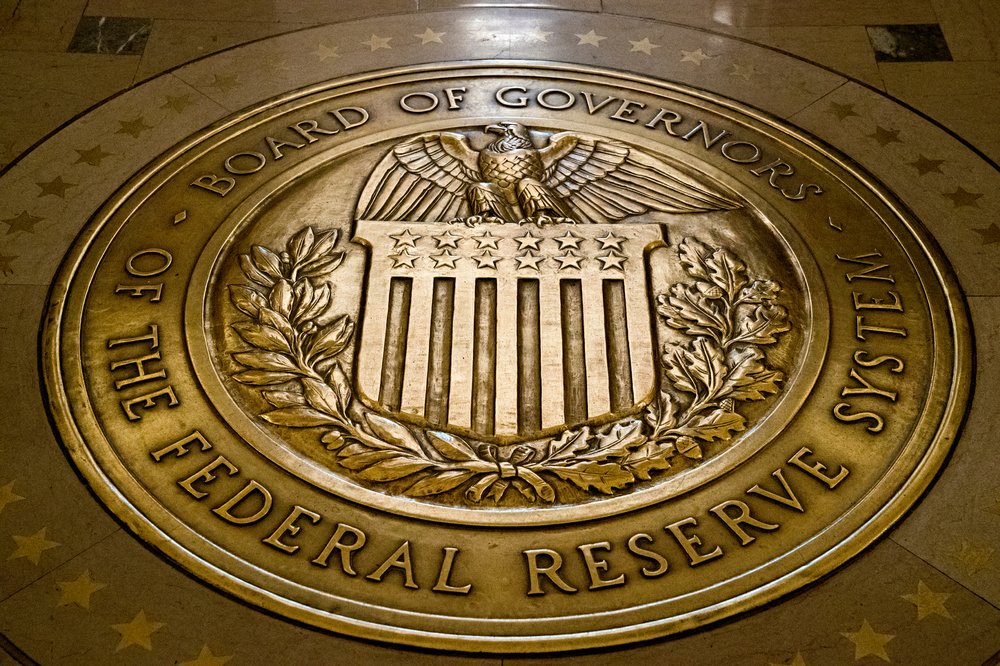