A U.S. immigration official on Monday credited Mexico and Central American countries with helping to reduce border detentions 56% this year, then lashed out at a federal judge for ruling against the Trump administration’s strict anti-asylum policy.

With President Donald Trump’s anti-immigration policy shaping up as an issue in his 2020 re-election campaign, Mark Morgan, the acting commissioner of U.S. Customs and Border Protection, announced that 64,000 people were detained or turned back at the southwest border in August. That is down 22% from July and 56% from a high mark in May.

Even so, the total was the highest for the month of August in more than a decade, as Central American migrants have headed north in record numbers, many of them seeking asylum from impoverished countries with some of the highest murder rates in the world.

A decade ago, migrants were mostly Mexicans, but in recent years they have been overtaken by Central Americans, mostly from the so-called Northern Triangle countries of Guatemala, Honduras and El Salvador.

The Trump administration has been pressuring all of those countries to do more to keep people from reaching the U.S. border, threatening Mexico with tariffs unless it complied.

The United States has persuaded Guatemala to become a so-called safe third country that would accept asylum-seekers, reducing the strain on the United States. Washington is working with Honduras on a similar agreement, but has failed to persuade Mexico to do the same.

Even so, Mexico has agreed to keep Central American asylum-seekers just south of the U.S. border pending their U.S. court appointments and has deployed National Guard officers to halt migrants.

“The Northern Triangle countries, specifically, along with the government of Mexico, have really joined the United States as true partners for the first time,” Morgan said.

In June, the United States and Mexico agreed to a 90-day window for Mexico to reduce migrant flows, a period ended last week.

Mexican Foreign Minister Marcelo Ebrard is due to meet with U.S. officials on Tuesday to discuss Mexico’s efforts, saying last week that Mexico does not expect the United States to threaten tariffs at this time.

While praising Mexico and its southern neighbors, Morgan sharply criticized a U.S. judge who earlier on Monday ruled that an injunction against a restrictive Trump rule on asylum-seekers should apply nationwide.

The rule, unveiled on July 15, requires most immigrants who want asylum in the United States to first seek asylum in a third country they had traveled through on their way.

San Francisco-based U.S. District Judge Jon Tigar had previously issued a nationwide injunction blocking the rule, but the 9th U.S. Circuit Court of Appeals narrowed it to only border states within its jurisdiction – California and Arizona – and sent the question back to Tigar.

On Monday, Tigar ruled it should apply across the entire border, pending a trial on the underlying legality of the Trump administration rule.

Morgan criticized the “unprecedented judicial activism,” which he said meant every time the administration came up with a policy to “address this crisis, we end up getting enjoined. It’s very, very frustrating, but we’re just going to keep going.”

Opponents of Trump’s immigration policy praised the judge’s ruling, saying that beforehand asylum-seekers could be arbitrarily barred based on where they happened to cross the border.

“Sadly, while this ruling removes a major hurdle, far too many obstacles remain, as this administration’s war on asylum-seekers appears to know no bounds,” Melissa Crow, an attorney with the Southern Poverty Law Center, said in a statement. 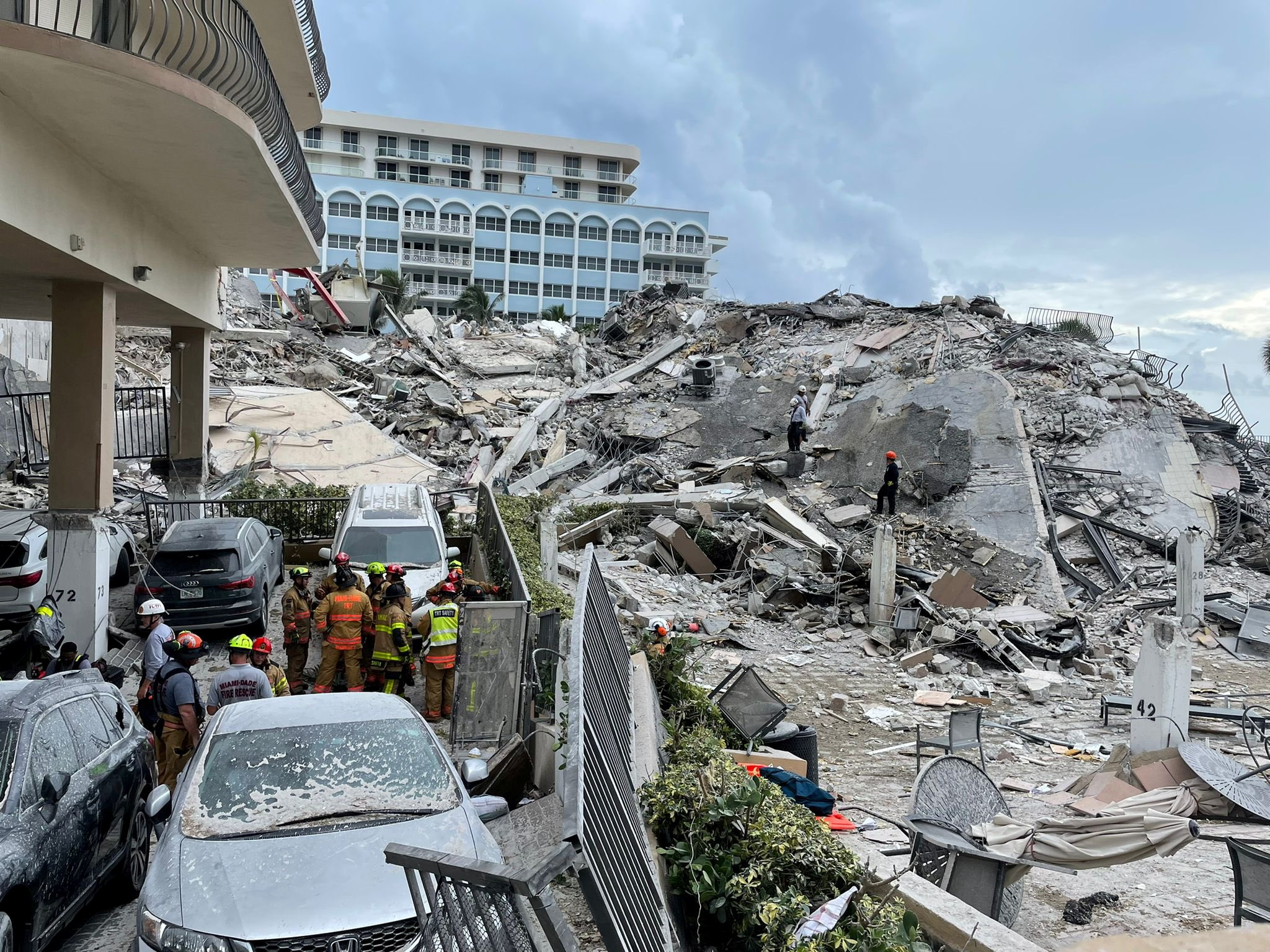