“I have just instructed the Secretary of the Treasury to substantially increase Sanctions on the country of Iran!” Trump tweeted.

He did not specify what those sanctions would be.

Trump’s announcement came as a Saudi military spokesman said the strikes on its oil sites were “unquestionably sponsored by Iran.”

Iranian officials have denied any role in the attack and accused the United States of warmongering. The Houthis, an Iranian-backed rebel group engaged in a brutal war with Saudi Arabia, has claimed responsibility for the strikes.

Secretary of State Mike Pompeo is scheduled to be in Saudi Arabia on Wednesday to speak with the kingdom’s leaders about potential responses to the oil facility attack.

Saturday’s strikes hit the Abqaiq oil processing plant and a key Saudi oil field, where an estimated 5.7 million barrels of oil are produced each day. The attacks, which disrupted more than 5% of the world’s daily supply, have renewed fears of a military confrontation between the U.S. and Iran.

A senior administration official, who briefed reporters Tuesday on the condition of anonymity, said the Houthis could not have carried out such a sophisticated operation. 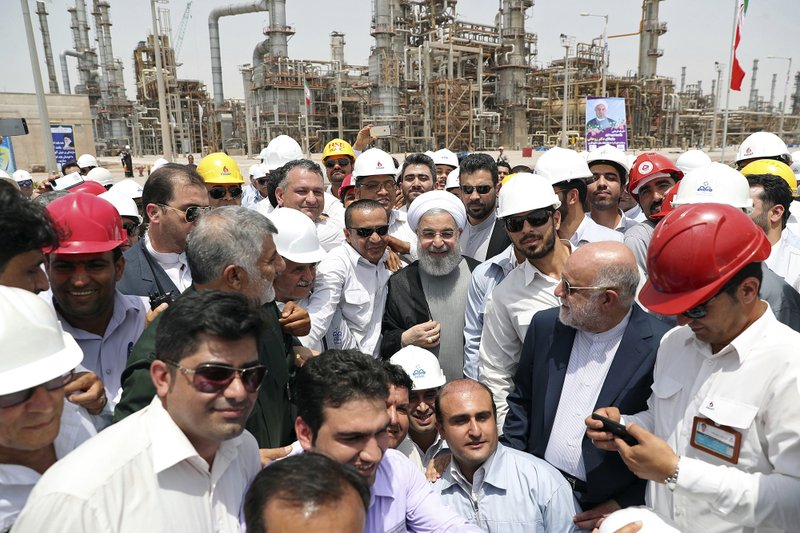 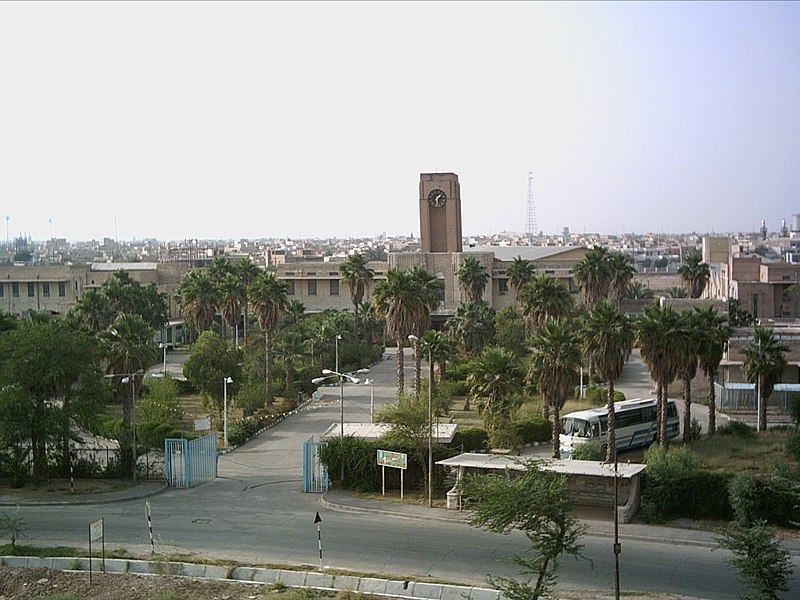 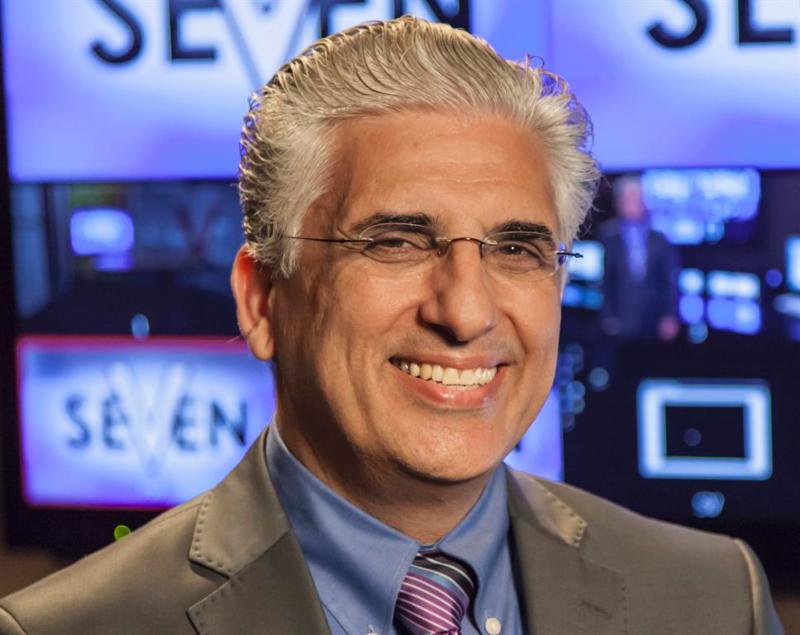