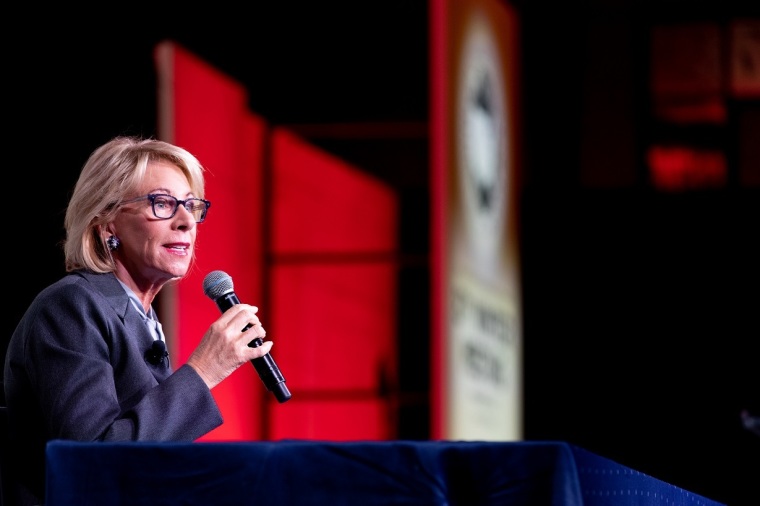 The Trump administration has threatened to withdraw federal funding to a joint Duke University-University of North Carolina Middle East studies program over concerns it has misused federal funding and displayed a pro-Islam bias.

The Department of Education sent a letter late last month warning the Duke-UNC Consortium for Middle East studies that it appears to be failing to meet requirements for a National Resource Center grant for foreign language and culture programs.

The department accused the consortium of lacking balance by offering “very few, if any,” programs focused on the historical discrimination faced by religious minorities in the Middle East.

The department believes that the consortium is failing to meet the requirement that National Resource Centers “provide a full understanding of the areas, regions, or countries.”

“The Department believes the Duke-UNC [consortium] has failed to carefully distinguish between activities lawfully funded under Title VI, and other activities, perhaps consistent with and protected by general principles of academic freedom, that are plainly unqualified for taxpayer support,” the letter explains.

“It seems clear foreign language instruction and area studies advancing the security and economic stability of the United States have taken ‘a back seat’ to other priorities at the Duke-UNC CMES,” King contends.

King takes issue with the lack of tenured foreign language faculty compared to the larger number of tenured culture studies faculty, suggesting that it “may signal a potentially serious misalignment between Title IV requirements and the Duke-UNC CMES’s orientation and activities.”

King’s letter, sent in late August, gave the consortium until Sept. 22 to revise its offerings or potentially lose funding. Last year, the consortium received over 235,000 in federal grant funding. 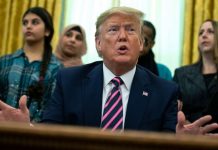 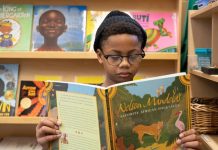 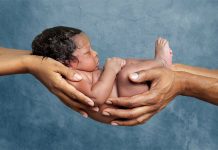 Alex Clayton on Why Abortion is the Most Systematic Racism in the U.S. 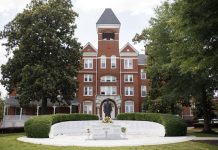 The Top Historically Black Colleges and Universities of 2019 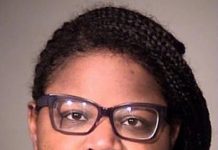 What’s Going On?: Black Oregon Mother With Long History of Arrests Poured Soda on Mexican Cart Worker, Spat on Chicken She Was Grilling, and...