A city in Texas has voted to become a “sanctuary city for the unborn” and ban abortions within its municipal limits, making it the sixth city in the Lone Star State to do so.

The Gilmer City Council passed an ordinance in a vote of 4-1 with two council members absent on Tuesday evening, joining the Texas towns of Waskom, Omaha, Naples, Joaquin and Tenaha.

City Manager Greg Hutson told local news media outlet CBS 19 that all the aspects of the ban will not take effect until the United States Supreme Court decision Roe v. Wade is overturned.

Nevertheless, Hutson explained, they can still identify Gilmer as a sanctuary city, stating they are now “a safe haven where the unborn has a right to come here and not worry about being aborted.”

According to the pro-life group Texas Right to Life, with a population around 5,000, Gilmer is the most populous city to approve a measure making them a sanctuary city for the unborn.

“Texas Right to Life applauds the members of Gilmer City Council and the city manager for their bold action to protect preborn children,” stated the organization.

“Because of the size of the town, Texas Right to Life anticipates that more cities will soon follow Gilmer‘s example and prevent the violence of the abortion industry from spreading to their communities.” 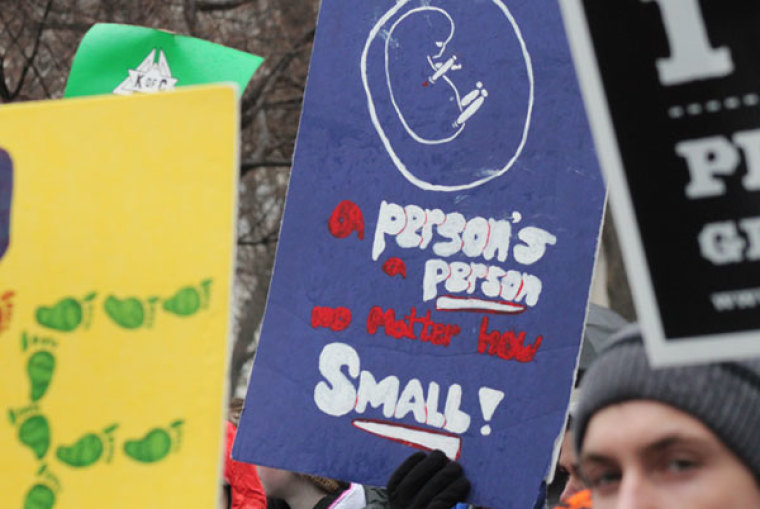 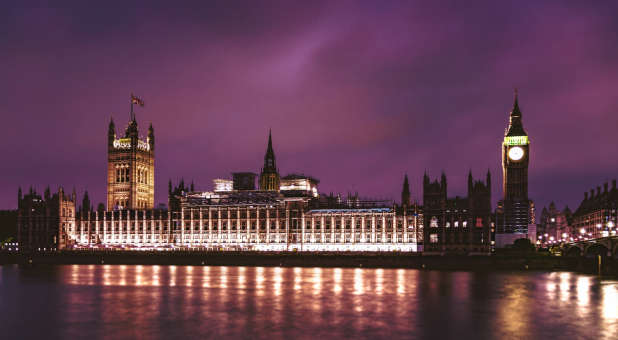