India is trying to prevent the current situation in Kashmir from turning into an international crisis, but Pakistan, a Muslim majority nation, isn’t having it. Since India revoked Article 370, removing the autonomy of the only Muslim majority region in the country, tensions have since increased.

Historically, Kashmir is a disputed territory between India and Pakistan. Presently, each country occupies an area of the region. FMI’s Bruce Allen says Pakistan is protective of India occupied Kashmir.

“On Thursday, August 29, Pakistan tested a surface-to-surface ballistic missile that’s capable of carrying a nuclear warhead. We had already mentioned that even think-tanks here in the US are saying ‘it’s getting pretty dicey there. The Kashmir crisis could be the spark to a nuclear war in the region’,” Allen explains.

IOC President Says, Russian Athletes who Do Not Back Invasion of Ukraine Could Return to Competing 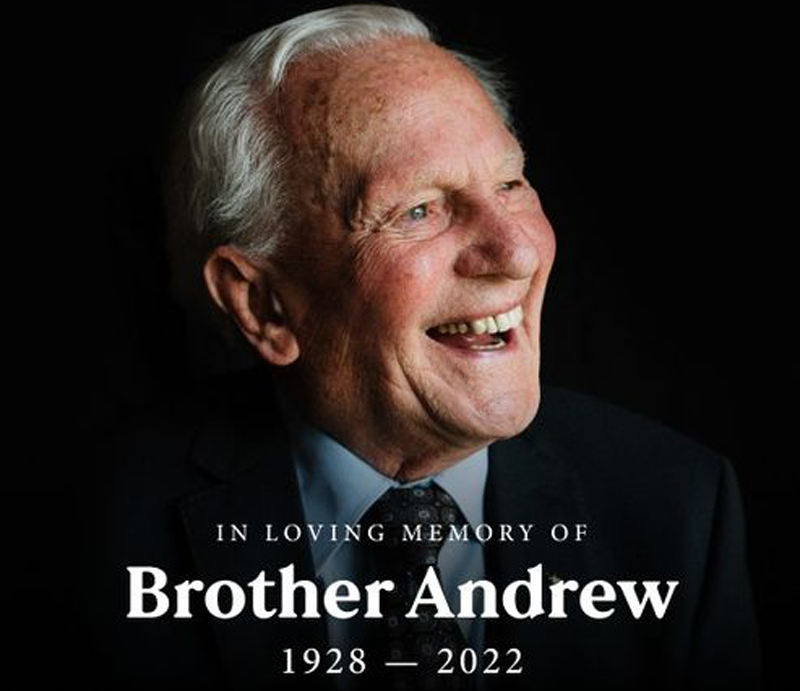