The Supreme Court of the Philippines has dismissed a petition to legalize gay marriage in the majority Catholic country, instead suggesting the nation’s Congress should address the issue.

Jesus Nicardo Falcis III, the attorney who initiated the petition in 2015 and identifies as a homosexual, had no legal standing in the case since he himself had not applied for a marriage license, the court said in its decision Tuesday (Sept. 3), the Philippine news site philstar.com reported.

The court acknowledged that the Southeast Asian nation’s 1987 Constitution does not define or restrict marriage on the basis of sex, sexual orientation or gender identity, philstar.com reported. Rather, marriage is defined in the Family Code of the Philippines as a union between a man and a woman.

Whether same-sex marriage should be allowed in the Philippines “may, for now, be a matter that should be addressed by Congress,” the AFP French news agency quoted the court.

Falcis has petitioned to have Articles 1 and 2 of the Family Code of the Philippines nullified. The articles not only prohibit marriage but also various other rights Falcis said are due same-sex couples. 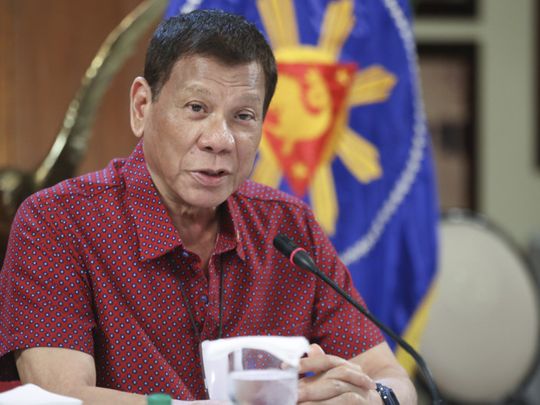 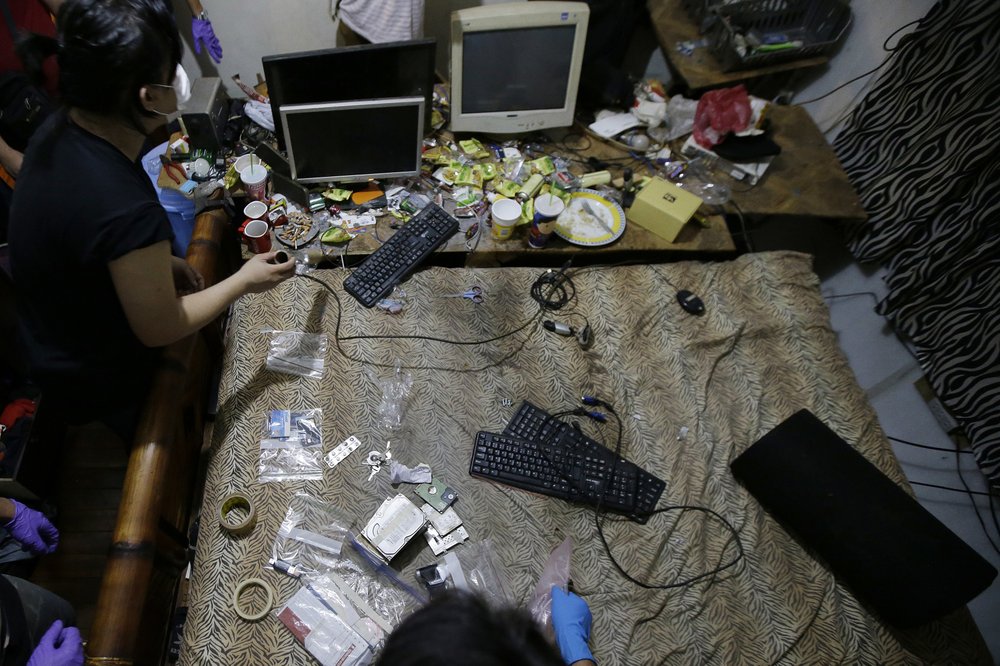 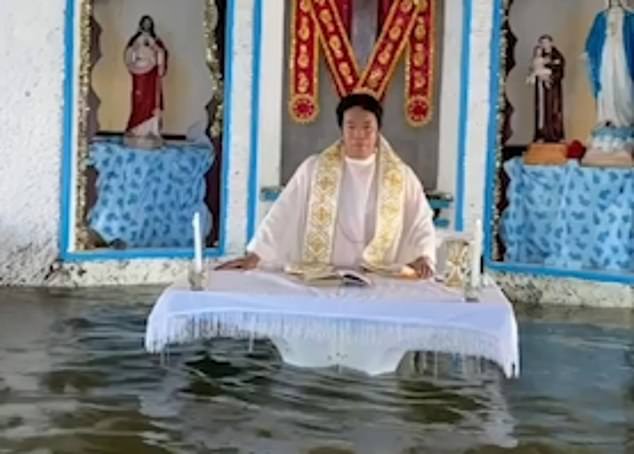 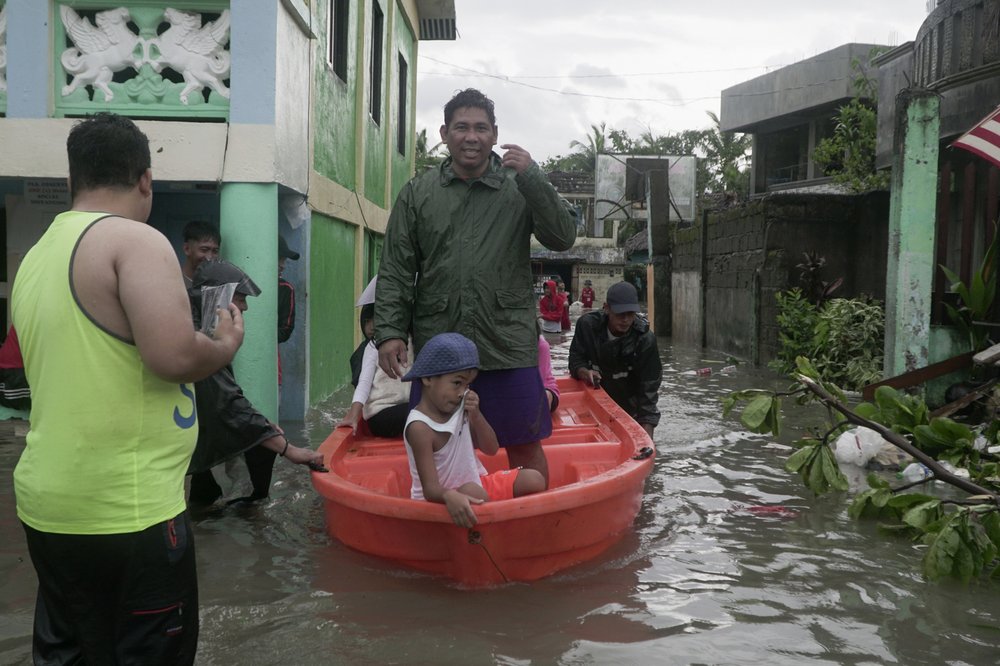 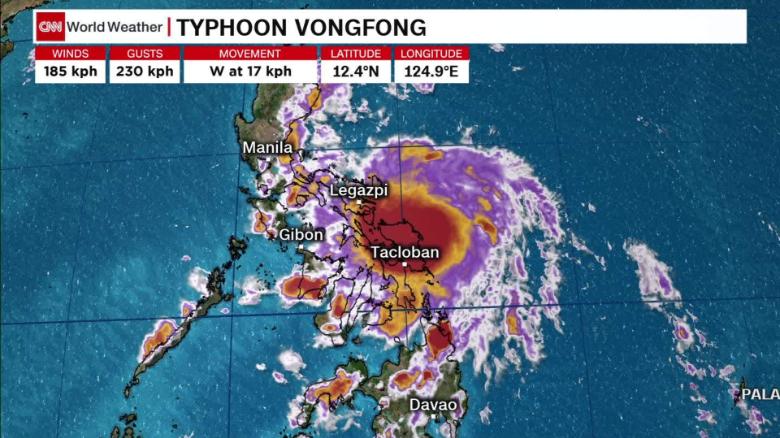 First Typhoon of 2020 Starts to Hammer the Philippines