Catholics across Southern California are being called to pray for immigrants at a special Mass on Saturday (Sept. 7) amid a contentious immigration climate that has seen children separated from their parents at the border and Mexican nationals killed in a mass shooting in Texas.

It is the eighth year that the Archdiocese of Los Angeles has held the Mass in Recognition of all Immigrants, but Archbishop José H. Gomez noted in a statement that this year’s service has particular relevance.

“In light of the tensions in our country and the mass shooting in El Paso, Texas recently, we pray especially this year for the grace to help our society see our common humanity,” said Gomez, who will preside over the Mass at the Cathedral of Our Lady of the Angels.

Thousands of people are expected to attend the Mass, which is being held in collaboration with the Dioceses of Orange, San Bernardino and San Diego.

Isaac Cuevas, director of immigration and public affairs for the archdiocese, said that although immigration has always been a topic of human dignity within the Catholic Church, it has become a more prominent issue in recent years.

The Mass, he said, is an “opportunity for us to demonstrate through our faith and set an example for what it means to support our immigrant brothers and sisters.”

For Jennifer Hughes, a University of California Riverside associate professor who focuses on the history of Latin American and Latino religions, “The question is how does this mean something different this year?”

“To me, on the outside it means something different this year because the backdrop is this escalation of anti-immigrant language and anti-immigrant sentiment on our national landscape,” she said. “Maybe in this political context to have any celebration of immigrants is itself a kind of progressive statement.”

For the Catholic Church, immigration is also a question of filling the pews.

“The Catholic Church in the Los Angeles area and in Southern California really is a church of immigrants. … Whether they’re Mexican or Central American or Vietnamese,” said Hughes.

Across the state, 55% of Catholics are immigrants and 67% are Latino, according to the Pew Research Center. 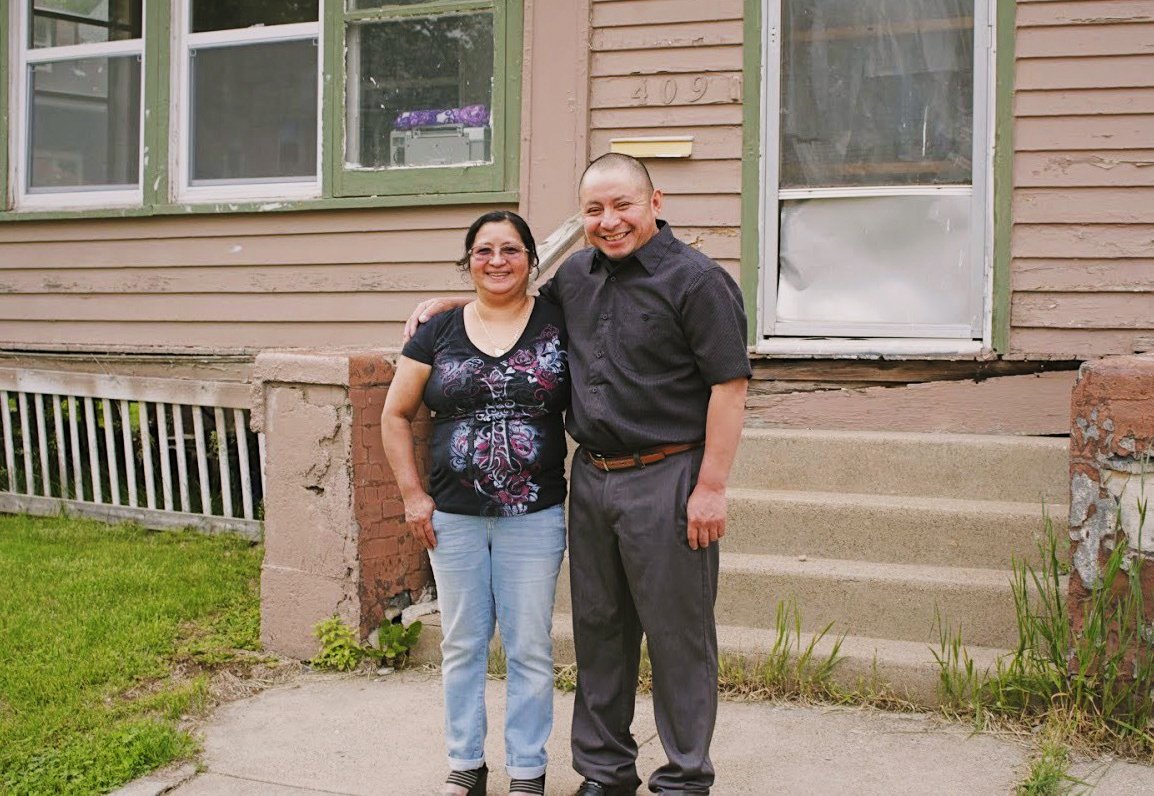