Nearly a year ago, a team of 15 Saudi government agents was sent to Istanbul, where it killed Saudi columnist and critic Jamal Khashoggi inside the kingdom’s consulate. Khashoggi’s body was never found.

The Oct. 2 killing and attempts to cover it up drew international condemnation, and the reputation of Saudi Crown Prince Mohammed bin Salman has never fully recovered. Saudi Arabia insists the powerful heir had no involvement in an operation that included agents who reported directly to him.

Saudi Arabia’s trial of some of those agents has been held in secret. As of yet, no one has been convicted.

Khashoggi had entered the consulate to collect a document that would let him wed his Turkish fiancee, Hatice Cengiz, who was waiting for him outside. He never returned.

On Thursday, The Associated Press talked with Cengiz on the sidelines of the U.N. General Assembly. Below are excerpts of the interview. Cengiz spoke through a Turkish translator, and the interview has been edited for length and clarity.

NEARLY ONE YEAR LATER, YOUR FIANCE’S BODY HAS NOT BEEN FOUND AND NO ONE HAS BEEN CONVICTED. WHAT ARE YOUR THOUGHTS TODAY?

My purpose is to concentrate on what else could be done to enable justice for Jamal. And that’s why I keep attending various events to make Jamal’s voice heard. And, of course, nothing will bring Jamal back. For this reason, my aim is to also give a voice to thousands of prisoners in Saudi Arabia.

DO YOU BELIEVE THE CROWN PRINCE ORDERED THIS OR WAS DIRECTLY INVOLVED? IF SO, DO YOU THINK THE WORLD HAS HELD HIM ACCOUNTABLE?

When we look at the actions of Saudi Arabia and the debates taking place at the U.N. Human Rights Council, and the independent report that was issued by the independent rapporteur of the United Nations, it shows us that this murder was not limited to the perpetrators. It was committed on a diplomatic compound, and these individuals made use of diplomatic opportunities in order to go to Turkey to commit this crime.

WHAT DO YOU WANT THE CROWN PRINCE TO SAY THAT HE HASN’T ALREADY SAID?

What I’m expecting the crown prince to tell me is: Why was Jamal killed? Where is his body? What was the motive for this murder? What we witnessed was a horrible murder, actually. So I don’t want him to depict everything like a homicide case on a TV series. I’m curious about the answer to these questions.

CAN YOU DISCUSS HOW THE KILLING HAS BEEN POLITICIZED BY SAUDI ARABIA AND TURKEY?

As for Saudi Arabia, you mentioned Turkey’s involvement or support of Muslim groups and the Muslim Brotherhood being used as a pretext by Saudi Arabia. I believe that such a stance is an understandable reaction on the Saudi side because a team coming from Saudi Arabia committed murder in Turkey. So, of course, for psychological reasons, without that they will try to put the blame on Turkey or they will try to abuse, you know, Turkey in this larger picture. So it’s quite understandable. 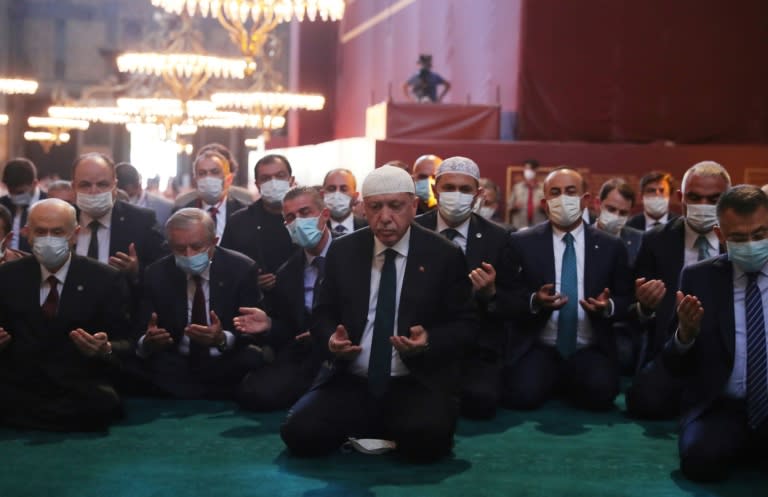 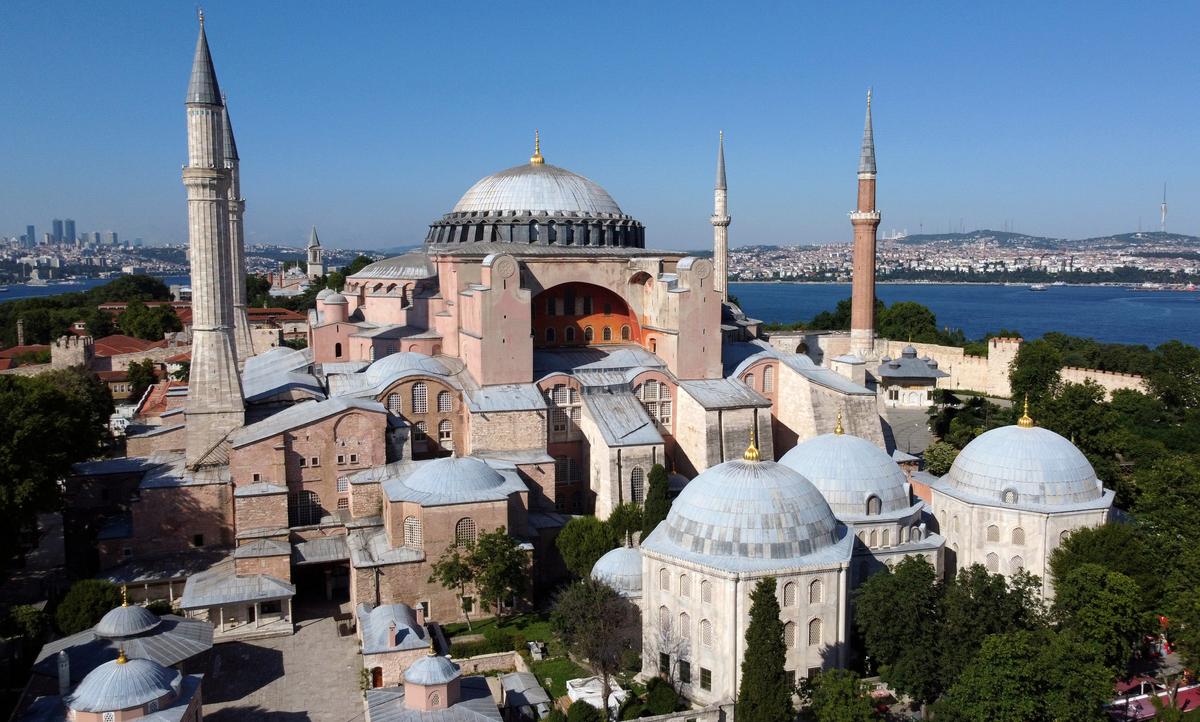