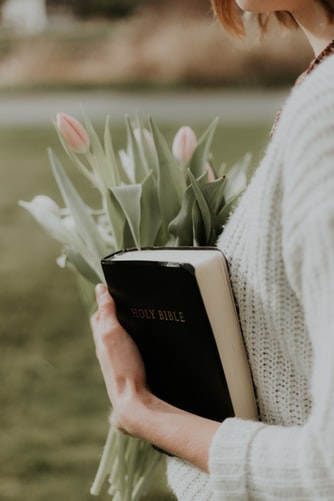 All throughout its history, political and social life in Australia has been closely related to religion. Such a fact has always been a subject for a plethora of debates; we can only imagine how many students had to be writing an essay about the role of religion in their lives.

Is it necessary to include religious beliefs and practices in the education of the kids and teenagers? The answer probably depends on one’s personal values and outlook. Nevertheless, the fact is still a fact: 30% of all schools in Australia are religious ones.

Surprisingly, I came across such a fact when, as an essay writer in Australia, I was requested to do my essay about the relationships between religion and education worldwide. If you have read this far, you’re probably interested in the state of religion in Australian schools, so here’s a look at the subject.

History of Religion in Australia

The first fact we all are to realize is that religious life in Australia is diverse, and the state has no legal power to interfere with freedom of religion. In the most recent Census, more than 52% of the Australian population was writing some variety of Christianity in the field with religious preferences. Naturally, the religion first appeared in the country in 1787, as a result of the first British settlement. Since then, religious role models were highly involved in the subject of health and education. We can only imagine what pressure was put on students back then to write an essay about Christianity. Regardless, at the moment, the percentage of Christians among the population looks like this:

Other Religions in Australia

Considering how diverse Australia is, it comes as no surprise that a multitude of religions is represented within the state. If you are ever to complete an assignment about Australian religious life, do not just focus on Christianity. Keep in mind that 8.2% of the population are affiliated with other religions in Australia, not just Christianity. Buddhists (2.4%), Hinduists (1.9%), and Muslims (2.6%) are the most represented among non-Christians. More than that, approximately one-third of the entire population do not engage in any religious practice. These facts suggest that religious life in Australia is generally very diverse. 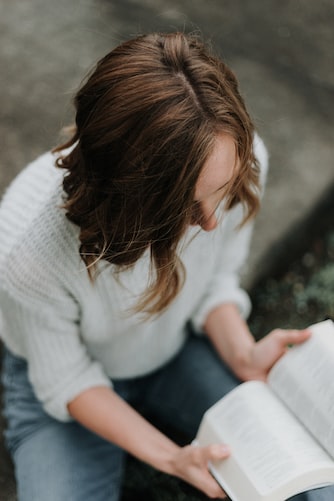 Although the Constitution declares that Australia is a secular country, the history of religion in Australia in regard to education, politics, and healthcare still has its impact. Such a fact becomes apparent when a researcher and writer mentions that 94% of private schools and 30% of all schools in the country are religious. Legally, the promotion of any religion or denomination in schools is prohibited. Nevertheless, the government funds chapels in public schools, religious instruction classes, and religious schools, in general. One of the critical concerns for the opponents of religious education in schools is related to the fact that school students are taught creationism. More than that, the subject of sex education is often mentioned in the context of the conversation regarding religious schools as it is taught from the perspective of Christian values and beliefs rather than from a scientific point of view. Nevertheless, inclusivity of all faiths in Australian schools is promoted.

As we have mentioned above, 94% of private schools in the country are religious. But what’s up with the rest 6%? These schools are secular and are not affiliated with any church or religious organization. Such assignments as volunteering in the community or writing an ethical dilemma essay aren’t related to any particular religion but rather to the common set of humane values. For many parents, however, the lack of non-religious schools purely defines the need to opt for a religious organization their child will be affiliated with. Overall, non-religious private schools promote the values of morality and ethics without the promotion of any particular religion.

Overall, the history of religion in Australia is complex, and the subject of religion in schools is as debatable as it could ever be. Does religion have to be taught in schools? Or should it be the responsibility of the church and families? As a diverse society, we will probably never agree on the answer, but we hope this piece of information may have helped you make up your mind.

At Least 200 Whales Dead, Only 35 Still Alive After Being Stranded on West Coast of Tasmania Despite Rescue Efforts