President Donald Trump took his fury over a botched New York Times story that accused Supreme Court Justice Brett Kavanaugh of a new allegation of sexual misconduct to a New Mexico campaign rally, where he demanded resignations from everyone who worked on the piece. Trump on Monday was on his first trip back to the Democratic-leaning state since losing New Mexico in the 2016 presidential election and used the rally to spew venom at the Times for its handling of the story. ‘I call for the resignation of everybody at The New York Times involved in the Kavanaugh smear story,’ he told the crowd in Rio Rancho. ‘And while you’re at it, the Russian witch hunt hoax, which is just as phony a story,’ said the president, in a reference to investigations into whether Trump was involved in Russia’s meddling in the presidential contest that he won. ‘They’ve taken the old Grey Lady, so prestigious, and broken her down, destroyed her virtue, and ruined her reputation. She can never recover, and will never return to greatness under current management,’ he continued. 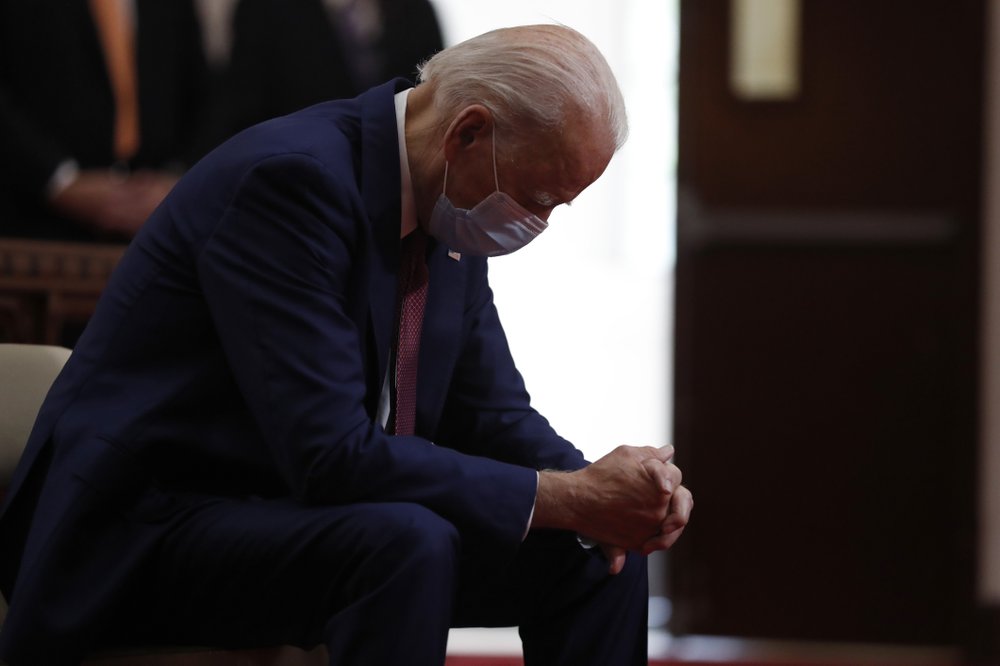 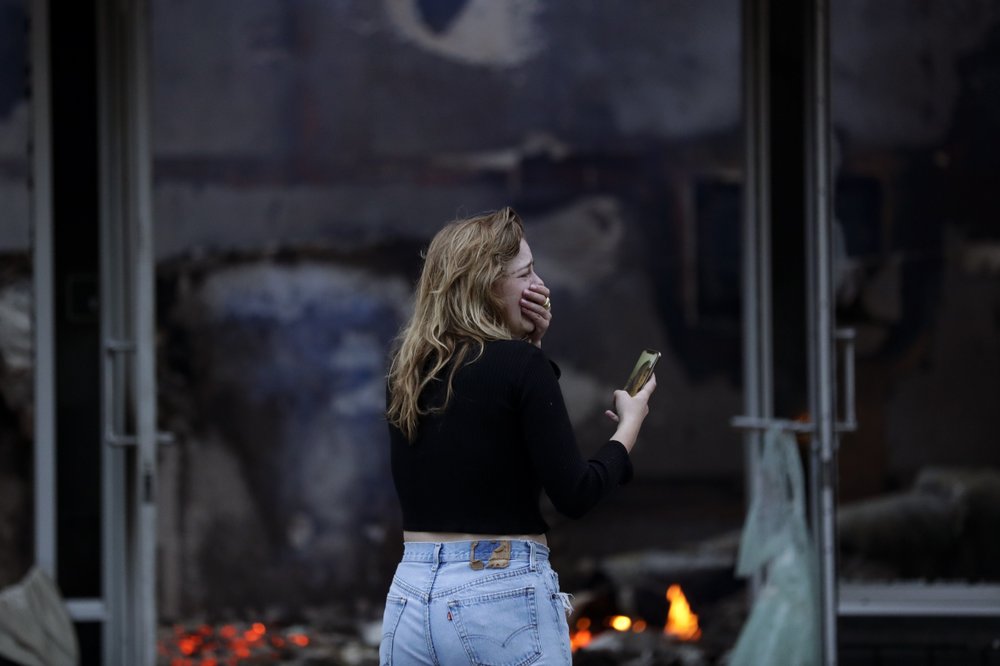