PayPal suspended an account used to raise funds by one of the US’s largest white supremacist groups six days after it was first flagged by an anti-bigotry campaigner.

The Loyal White Knights of the Ku Klux Klan had promoted the account via a donation page on its website.

PayPal acted on Friday after others picked up on the issue and urged it to block the recipient.

The US-based firm faces criticism for not resolving the issue more rapidly.

PayPal previously pledged to “evaluate all sites” brought to its attention that involved the use of its service to fund the KKK and other organisations advocating racist views.

“I have tonnes of concerns that PayPal is not able to act quickly and decisively on hate groups,” Nandini Jammi, from the internet-based group Sleeping Giants, told BBC News.

“There are some examples of them acting in a fairly timely manner.

“But they’re not applying [their anti-hate policy] in a consistent enough manner.”

A spokesman for PayPal said: “Due to our legal and data protection obligations, we cannot comment on any specific PayPal customer’s account.

“We carefully review accounts to ensure our services are used in line with our acceptable use policy and take action as appropriate.

“We do not allow PayPal services to be used to promote hate, violence, or other forms of intolerance that are discriminatory.” 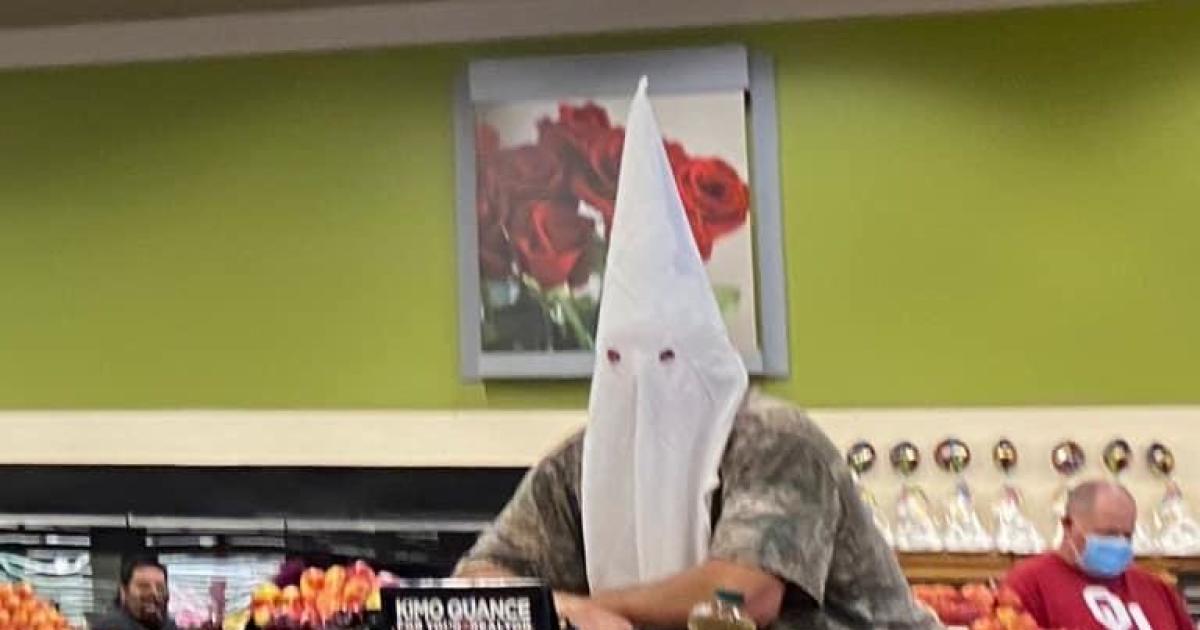 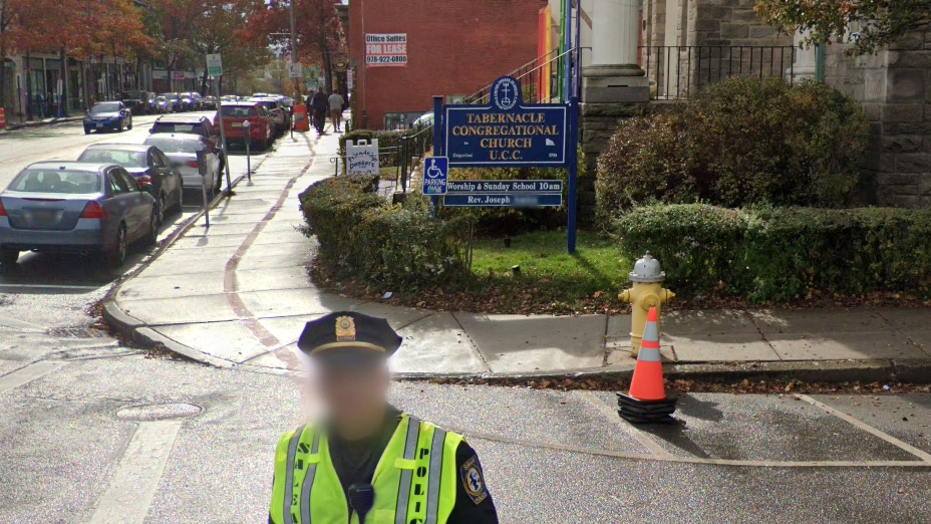