Everyone needs a wake-up call every now and then.

Yes, even a No. 1 team that is a defending national champion riding a 19-game winning streak.

Clemson got its alert Saturday afternoon on a sun-splashed day against North Carolina at the same Kenan Stadium where the Tigers came up on the short end of a 21-16 verdict on their last visit here.

Clemson’s defense thwarted a two-point conversion with 1:17 remaining in the game and the Tigers held on for a 21-20 victory that extended its program-record winning streak to 20 games.

“When we had to make a play, we made it, and that’s what winners do,” Swinney said. “I know we’re supposed to just show up and beat everybody by double-digits and all that, but this is college football.”

Perhaps North Carolina provided a harbinger of things to come when the Tar Heels took the opening kickoff and promptly scored in four plays for a 7-0 lead – the first points the Tigers had allowed in the first quarter this season.

The game was a back-and-forth affair from there, rife with tense and tenuous moments and chock full of missed opportunities on both sides.

It harkened back to the days in the 1980s when these two teams regularly waged hard-fought, competitive slugfests that more often than not determined the Atlantic Coast Conference champion. 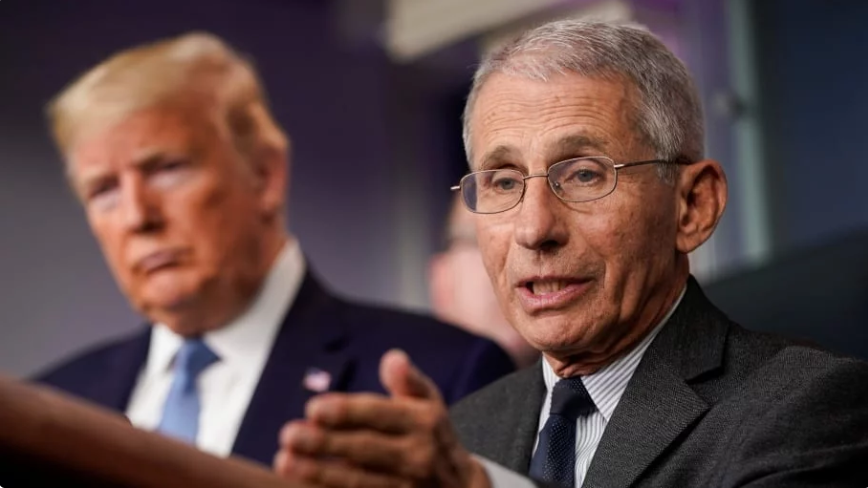