The Nigerian government is now indicating that Christian teenager Leah Sharibu, who was captured by Boko Haram in February 2018, is alive and not dead.

Several Nigerian and global media outlets reported Saturday that the kidnapped Christian 16-year-old schoolgirl is indeed alive. Reports surfaced this summer that she had been killed in captivity.

Save the Persecuted Christians, which advocates on behalf persecuted Christians around the world, is noting that Nigerian contacts say the Nigerian government is dismissing speculation that she is dead and is continuing to negotiate for her release.

“Leah needs to come home,” said Dede Laugesen, executive director of Save the Persecuted Christians, in a press statement emailed to The Christian Post.

“We are delighted the Nigerian federal government has confirmed Leah lives!”

In July, reports had surfaced that the Boko Haram splinter group ISWAP — a group that has ties to Islamic State terrorists — released a disturbing three-minute video of six Christian aid workers begging for their lives after being kidnapped by the group in a raid earlier this month. ISWAP is the Islamic extremist group that also kidnapped Sharibu along with more than 100 other schoolgirls in the town of Dapchi on Feb. 19, 2018.

In the video, Grace Taku, an aid worker with Action Against Hunger, pleads for her life and references Sharibu and the kidnapped Christian aid worker and mother, Alice Ngaddah.

Persecution watchdog group Open Doors USA, which has worked closely with Sharibu’s family since her abduction, cautioned against buying into reports of her death. But it urged Nigeria’s government to immediately launch an investigation into the reports.

Garba Shehu, the senior special assistant to Nigerian President Muhammadu Buhari on media and publicity, said on Saturday that the government’s efforts would continue in hopes of Sharibu’s release.

Earlier this summer, Sharibu’s mother, Rebecca, visited the United States and pleaded with government officials to help free her daughter. 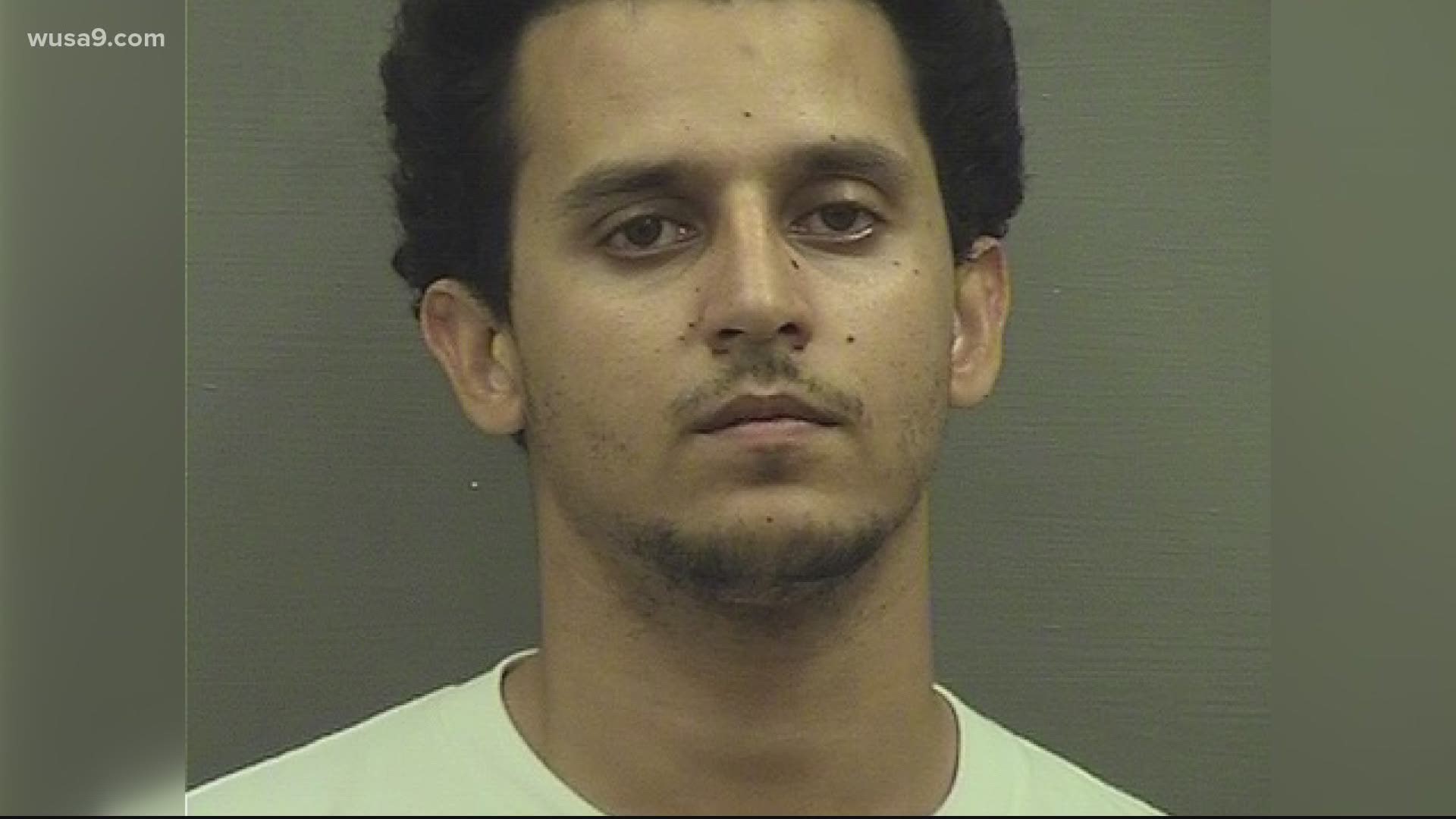