A huge new marine heat wave has gripped the waters off the U.S. West Coast, threatening to ravage marine life and decimate commercial fishing over an expanse of the Pacific Ocean.

The new hot spot rivals “The Blob” — a gigantic patch of unusually warm water that appeared in nearly the exact same spot in 2014.

Like its predecessor, the new expanse of warm water sprawls from Alaska to California. Scientists at the National Oceanic and Atmospheric Administration fisheries announced Thursday that they are tracking the event, hoping to minimize its impact on marine ecosystems.

The new event — which NOAA is calling the Northeast Pacific Marine Heatwave of 2019 — began forming in mid-June, according to Andy Leising, a research scientist at NOAA’s Southwest Fisheries Science Center in La Jolla, Calif.

Leising told reporters the warm water has become “the second largest marine heatwave that we have seen since 1981,” when NOAA first began collecting satellite data.

“The only thing that’s been bigger is The Blob between 2014 to 2015 and it [appears] to have already impacted, or at least reached the coast in much of the state of Washington and some of Northern Oregon,” Leising said.

The warming is caused by a ridge of high pressure over the area that keeps winds calm and allows the sun to warm the water’s surface. The absence of wind keeps the ocean from churning up cooler water from the depths below. Researchers say the result is a temperature increase of 5 to 6 degrees Fahrenheit in the warmest areas. 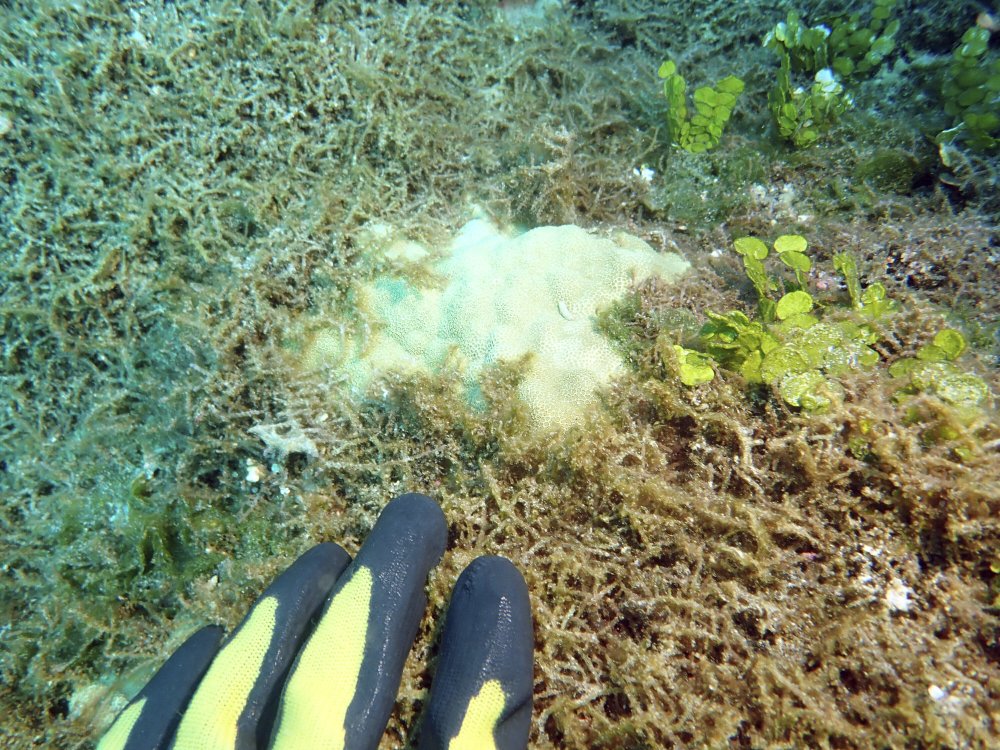 Oahu had hottest year on record in 2019, officials say

Private Grave site Where Kobe and Gianna Bryant were Laid to Rest Side-by-side is Decorated with Lakers Colored Flowers, Pinwheels and Rosaries Placed on...

Albania’s Government Plans to Dam the Vjosa One of Europe’s Last Untamed Rivers and its Tributaries to Generate Much-needed Electricity For One of Europe’s...