A former friend of the Duchess of Sussex has claimed that the royal has become ‘manipulating’ since marrying Prince Harry. Lizzie Cundy criticised Meghan Markle during a controversial interview that aired on “60 Minutes Australia”. The TV presenter said she used to be good friends with Meghan, but said she has ‘seen a different side to her’ since she joined the royal family in 2018. During the interview, she also claimed that Meghan could still be ‘the next Princess Diana’.

#Megxit! How Meghan Markle lost her sparkle. From adored to insufferable in less than a year. What went wrong for Meghan, and how it affects hubby Harry. SUNDAY on #60Mins: Inside a Royal crisis. Can the ghost of Princess Diana save a fairytale? pic.twitter.com/dHtiPdwa7j 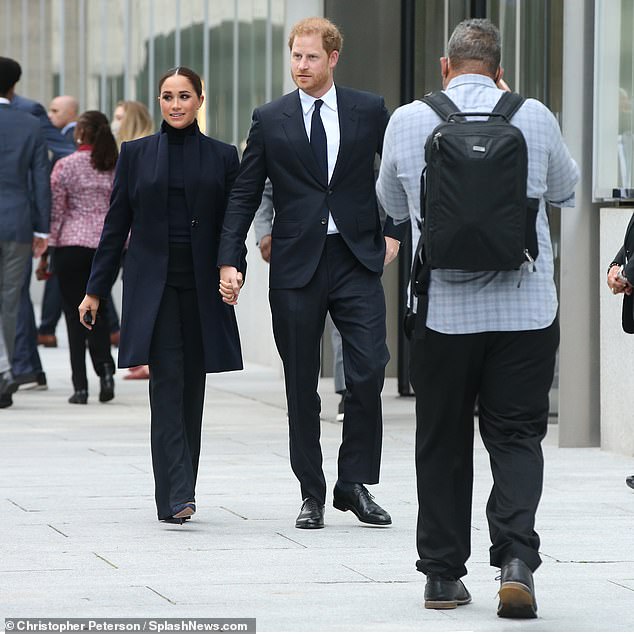 Will the Duchess of Sussex Meghan Markle Please Sit Down: Meghan, Stop Cold Calling Our Government Officials on their Private Numbers and Using your...

Millionaire Meghan Markle Gifts $25 Starbucks Voucher to Employees to Buy ‘a Few Cups of Coffee’ as they Work Overtime in Fight for Paid...