Waters, a longtime critic of President Donald Trump and an advocate for impeachment, chairs the House Financial Services Committee, which has been looking into Trump’s finances and will have a say on what articles of impeachment the House pursues against the president, should the investigation move forward.

Both Barr and Pence are named in a whistleblower complaint alleging Trump abused his office in a conversation with Ukrainian President Volodymyr Zelensky, in which Trump repeatedly asked the Ukrainian leader to help investigate Biden ahead of the 2020 election. But the involvement of Barr and Pence is less clear.

Waters was asked about Trump’s statement Wednesday that reporters should also look at Pence’s communications with Ukraine; Trump had said the vice president had “a couple of conversations also. They’re all perfect.” (The Washington Post reported that Trump’s statements were not viewed inside the White House as trying to undermine Pence.)

“They’re all involved. … First of all, we have seen that no matter what the president does, they come up with a kind of messaging to defend him. No matter what it is, none of them have had the courage, the patriotism, or the guts to stand up for what is right for our country. So I expect that Pence is part of this conspiracy to try to get Ukraine to do something in a fake investigation and come out with some dirt on Biden,” Waters said. “So I’m looking forward to that coming out in the hearings that will be done by the Judiciary Committee as they take up the impeachment resolution.”

Pence comes up just once in the whistleblower’s complaint and was not involved or mentioned in the July 25 call between Trump and Zelensky. According to the whistleblower, Trump instructed Pence to cancel his trip to Zelensky’s inauguration in May and sent Energy Secretary Rick Perry instead. The whistleblower added that at the same time, White House officials said it was “made clear” to them that Trump did not want to meet with Zelensky until he saw how the Ukrainian leader “chose to act” in office, though it was unclear to the whistleblower whether that was in reference to requests for help investigating Biden.

The White House did not immediately respond to a request for comment.

Barr, however, was named during the July 25 phone call. At first, Trump appeared to reference Barr, telling Zelensky, “There’s a lot of talk about Biden’s son, that Biden stopped the prosecution and a lot of people want to find out about that so whatever you can do with the Attorney General would be great,” according to a record of the call. He later explicitly told Zelensky he would tell Barr and Rudy Giuliani, the president’s personal attorney, to call him.

Justice Department spokesperson Kerri Kupec said in a statement earlier this week that Barr never had a conversation with Ukrainian officials about Biden or “any other subject,” that Trump did not ask him to help investigate Biden, and that he did not know about the call until weeks after it happened.

But Waters told AM to DM on Friday morning that she believes that Barr is “not a credible human being” and that he is “willing to do whatever it takes to protect the president.”

“I know given what he’s done in the past that he’s guilty of being involved in either assisting Giuliani or doing other kinds of things to try and get the Ukraine and the president to come out with dirt on Biden,” she said, adding that Congress will “find out more information about him as the Judiciary Committee takes up the impeachment resolution” against Trump.

The Justice Department did not immediately respond to a request for comment on Waters’ specific allegations Friday.

Waters said that Democrats have agreed that they need to “move very quickly” on impeachment while the public is focused on the Ukraine story, adding that she and other committee chairs believe they can finish their work “before the year is out.” 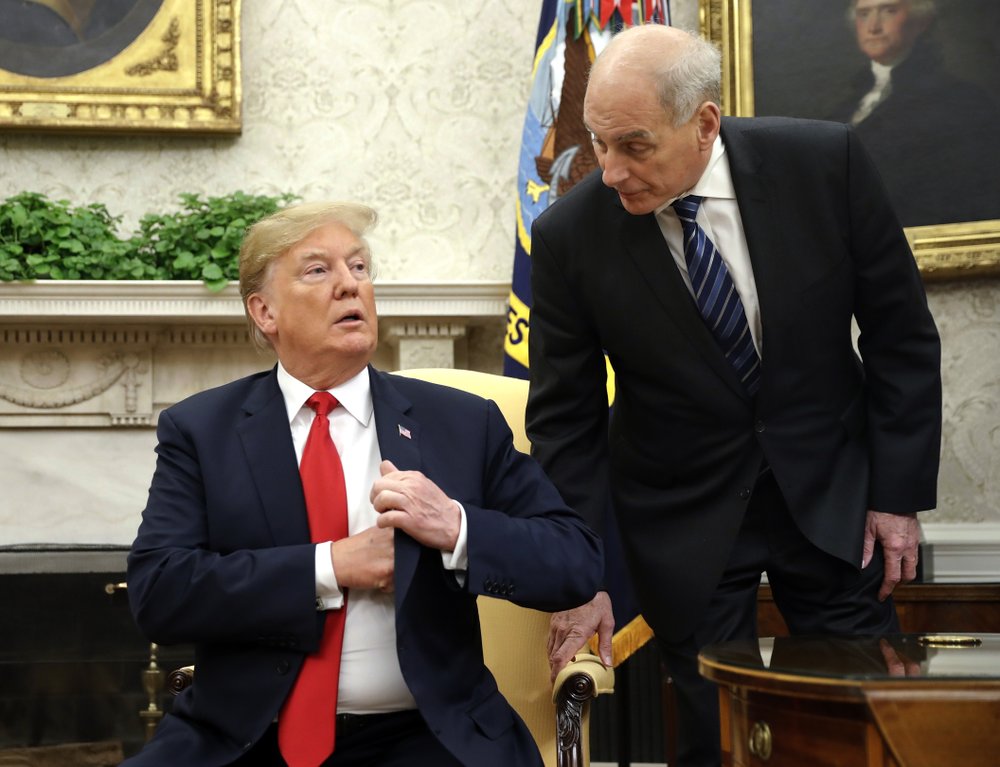 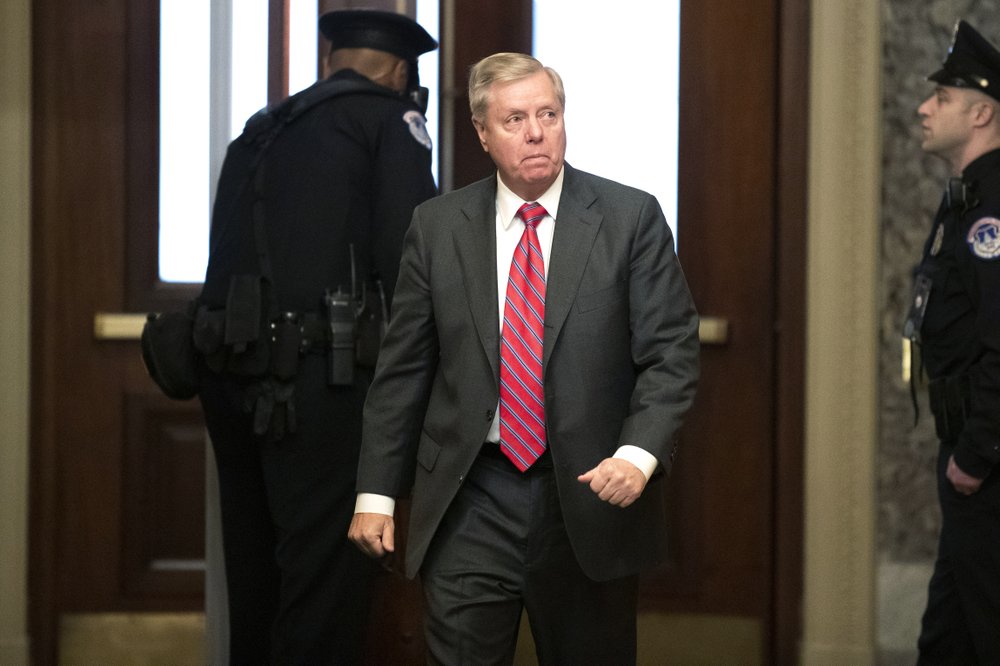 Senate so far split neatly along party lines on impeachment