The orders for Zones A and B in both counties cover residents in low-lying areas or mobile housing and affect about 215,000 people in all. Shelters are opening in those counties at the same time, Moskowitz said.

The evacuation zones, organized from A to E, correspond to storm surge risk based on the category strength of a hurricane. In Palm Beach County, one of the state’s most populous regions, the evacuation order affects about 183,000 residents who live in mobile home parks, barrier islands or other at-risk regions from the Jupiter inlet to the county’s southern border with Broward County. In Martin, about 38,000 residents are affected.

The two counties are among several expected to issue evacuation orders before tropical storm force winds start lashing the east coast in the next 48 hours. Gov. Ron DeSantis said Sunday afternoon that St. Lucie County will be starting evacuations at 2 p.m. for all areas east of U.S. 1, and that Indian River, Volusia and St. Johns counties are implementing their own evacuation plans shortly.

Flagler, Duval and Nassau counties will also be announcing plans soon, he said.

Palm Beach officials, issuing the order Sunday morning, warned residents to travel west and inland rather than north, given Dorian’s projected path up the coast. They also cautioned that residents should shelter within the county, most of which is not covered in the evacuation order. 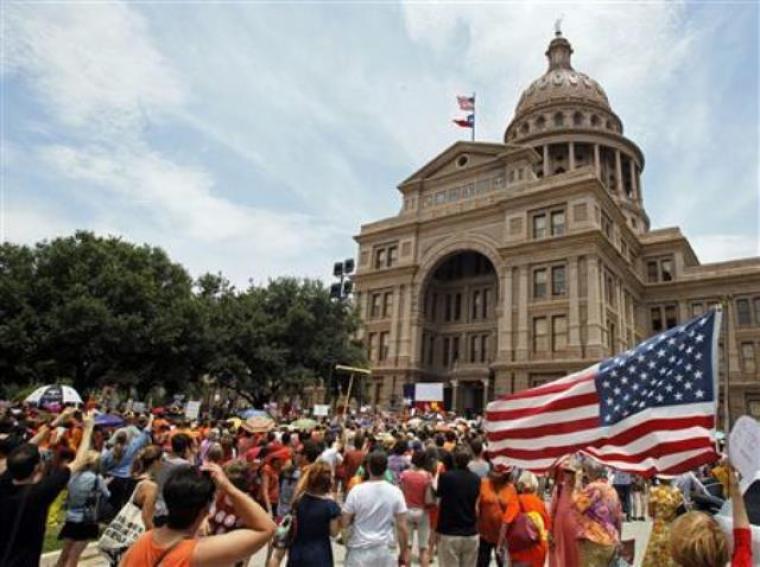 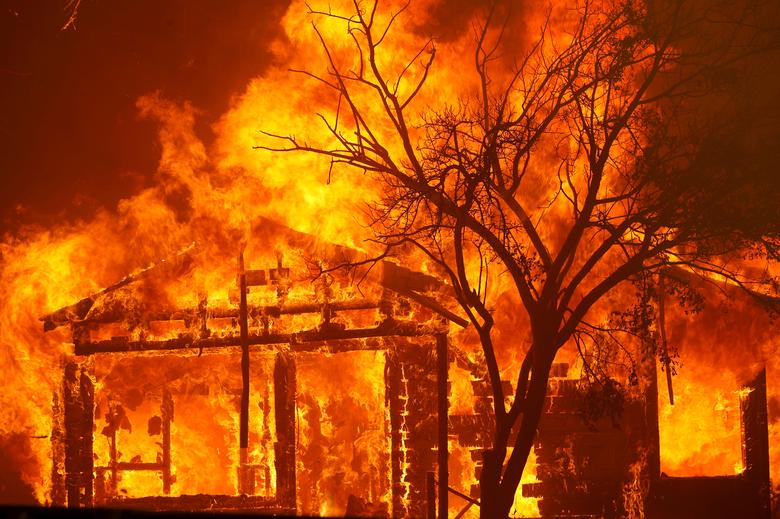