The Rev. Thurmond Coleman Sr., 92, was the pastor of First Baptist Church of Jefferstontown for 45 years before his 2000 retirement, during which time he oversaw construction of a new edifice, educational building, family life center and church expansion, according to the funeral home.

A Courier Journal article from his last service said Coleman oversaw the church’s growth from a few hundred members to the first large African American church in eastern Jefferson County.

He was more than a pastor. He was an activist and deeply involved in his community.

He marched for civil rights in the 1950s and 1960s and served on a county commission that implemented welfare reform in the late 1990s, according to The Courier Journal archives.

Coleman was a Kentucky Colonel, receiving an honorary doctorate degree of divinity from Simmons Bible College, according to the funeral home. 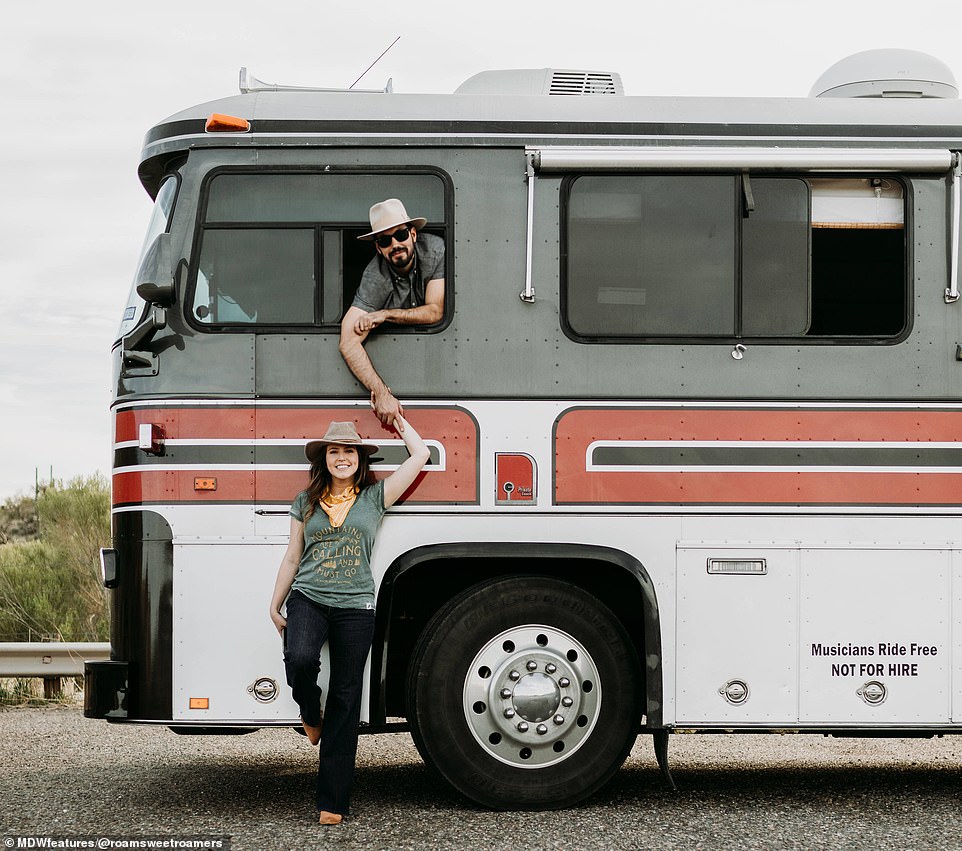