It’s hard to doubt Liberty head coach Hugh Freeze’s dedication after he coached against Syracuse on Saturday from a coaches’ box hosptial bed at Williams Stadium in Lynchburg, VA. But Freeze’s strange setup certainly resulted in some interesting images during Saturday’s broadcast.

Freeze arrived in the stadium in a wheelchair, then posted up in his hospital bed as the Flames hosted No. 22 Syracuse. Let’s just say Freeze looked a little out of place attempting to lead his squad, which lost 24–0 to the Orange.

Liberty head coach Hugh Freeze with a different style of press conference tonight. He coached from a hospital bed in a coaches booth due to a back injury which he says he’ll have more of an update on in a few days. 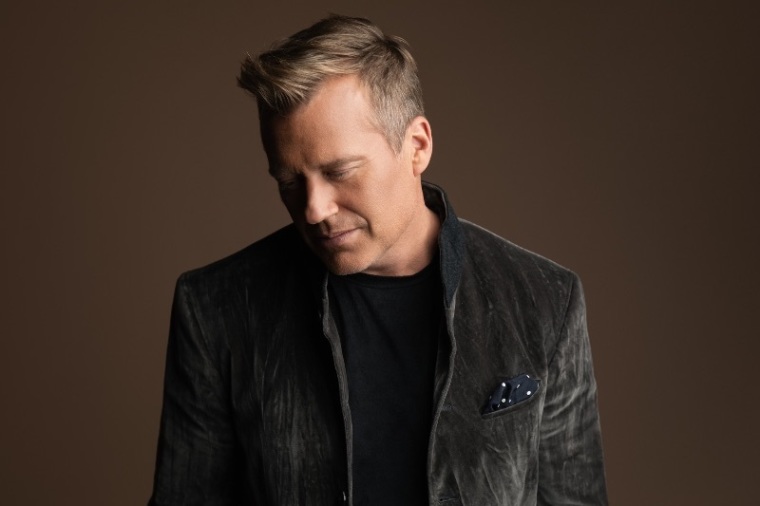