For years now, Christians defending the biblical definition of marriage have dealt with a particularly frustrating retort: “Well, Christians used to be against interracial marriage, too,” people will say.

Not only is this assertion meant to equate Christian morality with racism, it implies an historical inevitability—that, in a generation or two, Christians will join the march of progress and affirm same-sex relationships, just as they affirm relationships between men and women of different skin colors.

America’s very real and shameful history of racial prejudice and violence—and especially the sinful co-option of Christians, clergy, churches, and entire denominations in that history—gives those who make such a comparison plenty of ammo. And stories like the one out of Mississippi last week don’t help. But this one has an interesting twist.

Last week, the owner of Boone’s Camp Event Hall, a wedding venue, reportedly canceled the ceremony of a mixed-race couple, citing her Christian beliefs. She was later caught on camera equating interracial marriage with gay marriage, and saying her facility can’t host either because of her faith.

What she did was indefensible, as is what she said. But don’t miss what happened next: She changed her mind and publicly apologized. Why? Well, when confronted about her actions, and with the urging of her pastor and husband, this business owner says she opened her Bible and found nothing there forbidding or even mentioning interracial marriage. And so, she changed her mind.

Happy ending? Not for critics of the Christian view of marriage, who couldn’t let such a good headline go to waste. Many saw the incident as proof that objections to gay “marriage” are really no different from objections to interracial marriage. If a plea of religious freedom doesn’t excuse one type of discrimination, they say, it shouldn’t excuse the other. In other words, Jack Philips is really no different from Jim Crow. 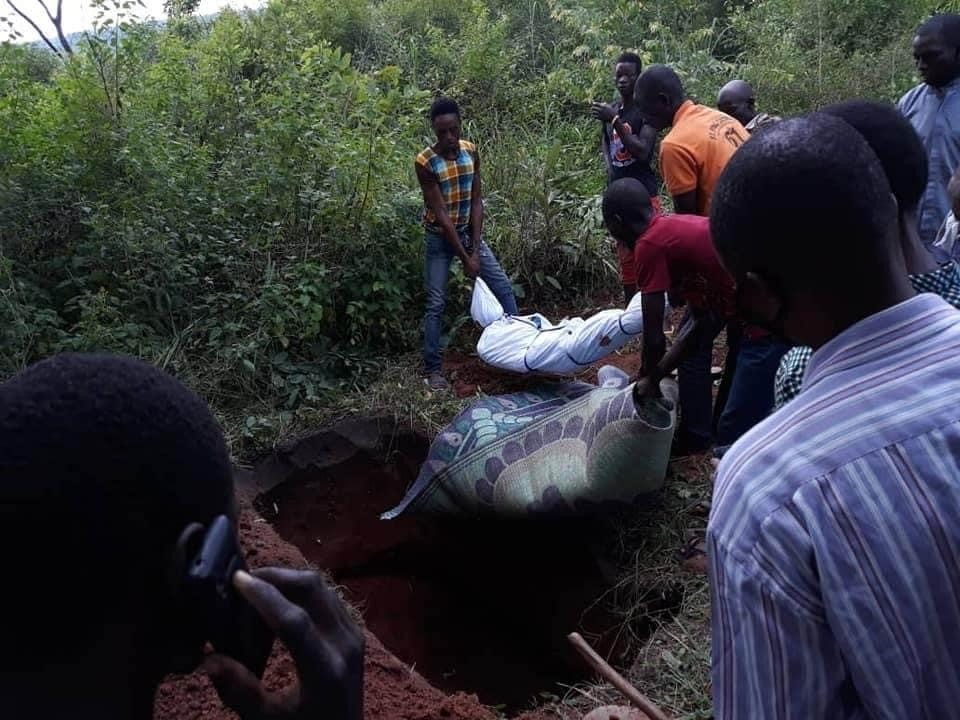