Well-known actor and country singer John Schneider released his first gospel album after almost 40 years of being in the spotlight and says God was present during his recording process, which followed what he calls a five-year divorce battle “from Hell.”

The “Dukes of Hazzard” star married his longtime partner, Alicia Allain, earlier this week at a Louisiana courthouse. The two were initially wed back in July in a non-legal ceremony that was held in his home barn, “before God” and friends because, at the time, Schneider was still in a longtime battle to land a divorce settlement with his estranged second wife.

Schneider released Recycling Grace this month on the heels of his divorce settlement and remarriage. He said the record came about after he and his new bride heard the song “’Amazing Grace’ to the tune of ‘House of the Rising Sun’” at a friend’s funeral.

“We were at a friend’s funeral and who comes up to sing ‘Amazing Grace’ to the tune of ‘House of the Rising Sun’ but the lead singer of the Blind Boys of Alabama. And he does that because my friend, the guitar player whose funeral we were at, played on that song. So Alicia and I looked at each other and it’s like, ‘Well, this appears to be a sign,’” Schneider told The Christian Post, explaining why he felt led to release a gospel album at this stage in his life.

He received further confirmation at the funeral when pop-country singer BJ Thomas asked him if he was ever going to make a gospel album.

Schneider recalled advice he received while living with legendary icon Johnny Cash and the topic of recording a gospel album came up.

“I said to Johnny, ‘What should I do about that?’ And he said, ‘Well, you should do a gospel album but not until you’re supposed to.’ I said, ‘How will I know?’ And he said, ‘you’ll know because you won’t be able to not do it,’” he recalled.

“So at that funeral that day I just kept hearing Johnny Cash saying, ‘I told you,’” Schneider added. “We couldn’t not do it.”

The past few years have been difficult for Schneider as he lost two of his properties to historic floods in Louisiana and underwent a five-year-long divorce battle which made frequent tabloid headlines.

“You can’t sing the blues until you live them, and I had no idea how true that was until the last couple of years and I’ve never sounded better. I’ve never sounded more true than this music. That doesn’t come out of a life easily lived, that comes out of struggle and brings with it an appreciation for the music now.”

Schneider believes the entire project was God-ordained and inspired, especially now that he and Alicia “are joined at the hip” without hindrance.

“There is no way I could have done this on my own. It is unquestionably touched by the finger of God,” he testified. 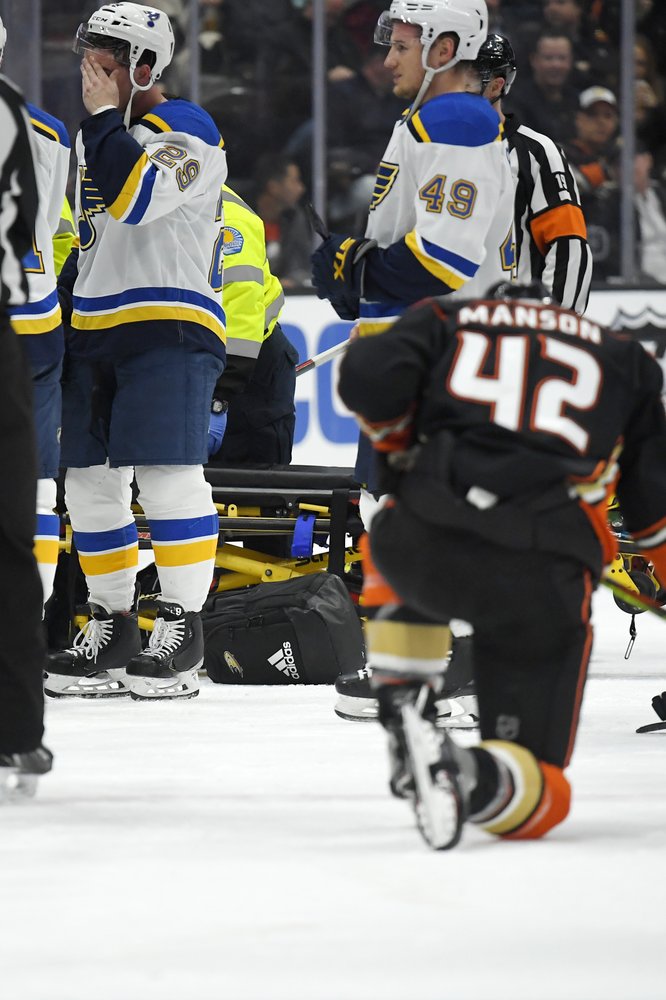 LISTEN: If This Wicked Man Can Go To Heaven, So Can You (Gospel Light Minute X #399 with Daniel Whyte III)