Today, lawmakers are developing another “stumbling block” to place before Christian ministries and local believers. “Prime Minister Modi and his party are preparing a national anti-conversion law,” says Voice of the Martyrs USA spokesman Todd Nettleton.

Seven states in India already have anti-conversion laws in place. Earlier this year, an Indian believer told MNN how anti-conversion legislation affects the Christian community in his state.

“The entire country of India would be covered by this anti-conversion legislation,” Nettleton says of the reported preparations.

“We’ve seen an increase in persecution under Modi’s government. This (legislation) says, ‘There’s more coming and probably it’s going to get worse’.”

Modi wants India to be Hindu…so what?

Earlier this summer, the U.S. State Department criticized India on the global stage for its poor religious freedom record. In response, Indian authorities said the South Asian nation was proud of “its status as the largest democracy and a pluralistic society with a longstanding commitment to tolerance and inclusion,” VOA News reports.

“India is a land that has bragged about religious freedom and religious diversity — ‘we have Muslims, we have Hindus, we have Christians, and they’re all Indian citizens; they’re all allowed to be here’,” Nettleton observes.

However, Modi didn’t endorse religious freedom on the campaign trail, he continues. In February, persecution reached its highest level in 70 years.

“This is a guy who ran as a Hindu nationalist; his government wants India to be a 100% Hindu country.” 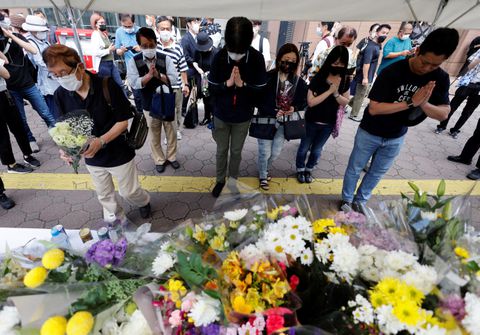