The Chinese government has murdered “hundreds of thousands” of members of the Uighur Muslim minority and the Falun Gong religious group to harvest their organs, a human rights lawyer has claimed.

The China Tribunal, a group investigating the organ harvesting, said at a meeting of the United Nations Human Rights Council on Tuesday that the Chinese government was taking hearts, kidneys, lungs, and skin from persecuted religious groups.

“Forced organ harvesting from prisoners of conscience, including the religious minorities of Falun Gong and Uighurs, has been committed for years throughout China on a significant scale, and that it continues today. This involves hundreds of thousands of victims,” China Tribunal lawyer Hamid Sabi told the UNHRC.

This constitutes crimes against humanity, said Sabi, and is equivalent to genocide.

“Victim for victim and death for death, cutting out the hearts and other organs from living, blameless, harmless, peaceable people constitutes one of the worst mass atrocities of this century,” he added. “Organ transplantation to save life is a scientific and social triumph. But killing the donor is criminal.”

Sabi was presenting evidence from the tribunal’s final report on the matter, which was published in June.

According to the report, a “very substantial number” of victims were “killed to order” by the Chinese government and were “cut open while still alive for their kidneys, livers, hearts, lungs, cornea and skin to be removed and turned into commodities for sale.”

The body parts were used for medical purposes, the report said, citing extremely low waiting times for organ transplants in Chinese hospitals as evidence of the practice.

Sabi concluded by saying that it is the “duty” of international bodies like the U.N. to investigate the tribunal’s findings “not only in regard to the possible charge of genocide, but also in regard to crimes against humanity, which the tribunal does not consider to be less heinous.”

“It is the legal obligation of UN Member States and the duty of this council to address this criminal conduct,” he said. 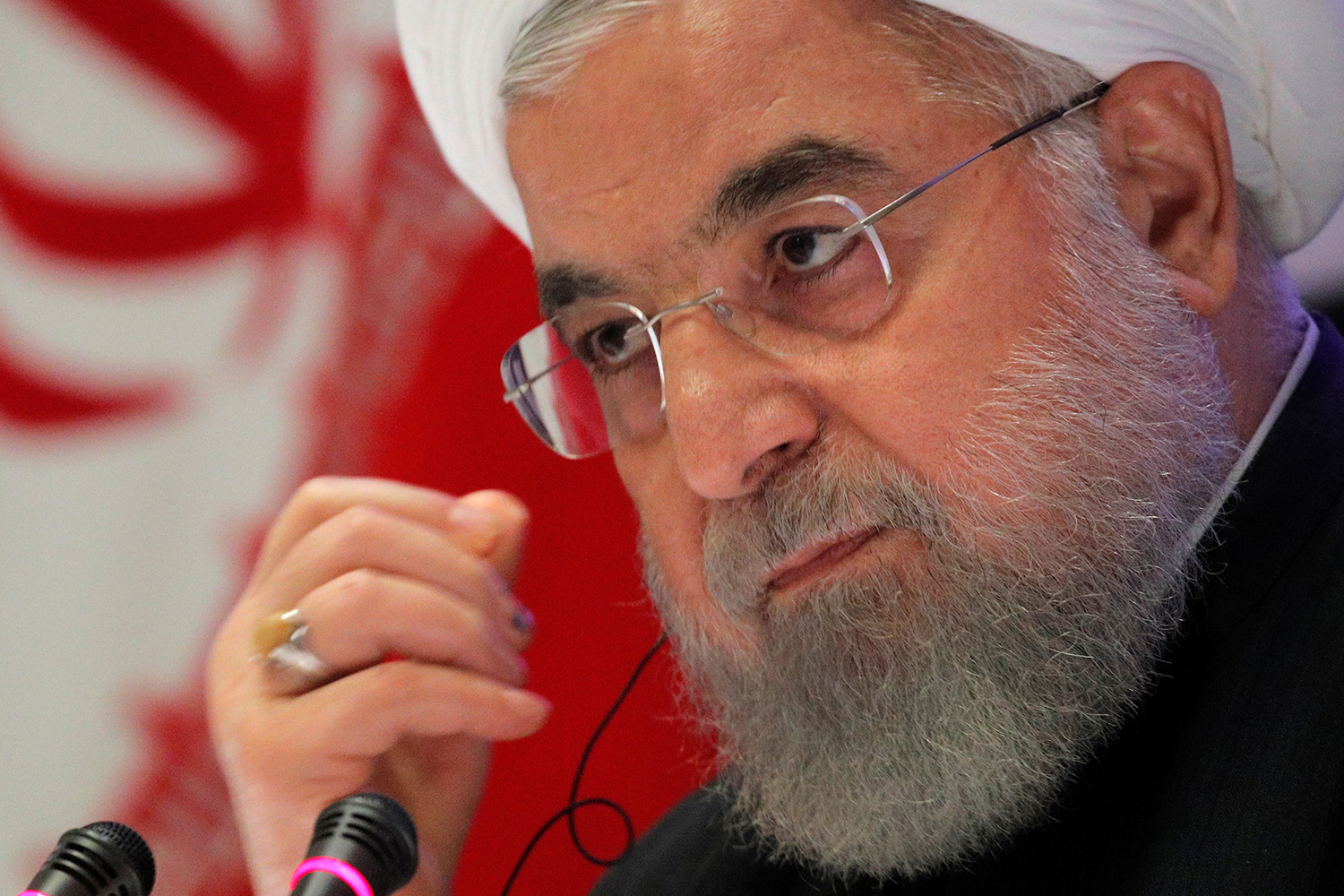 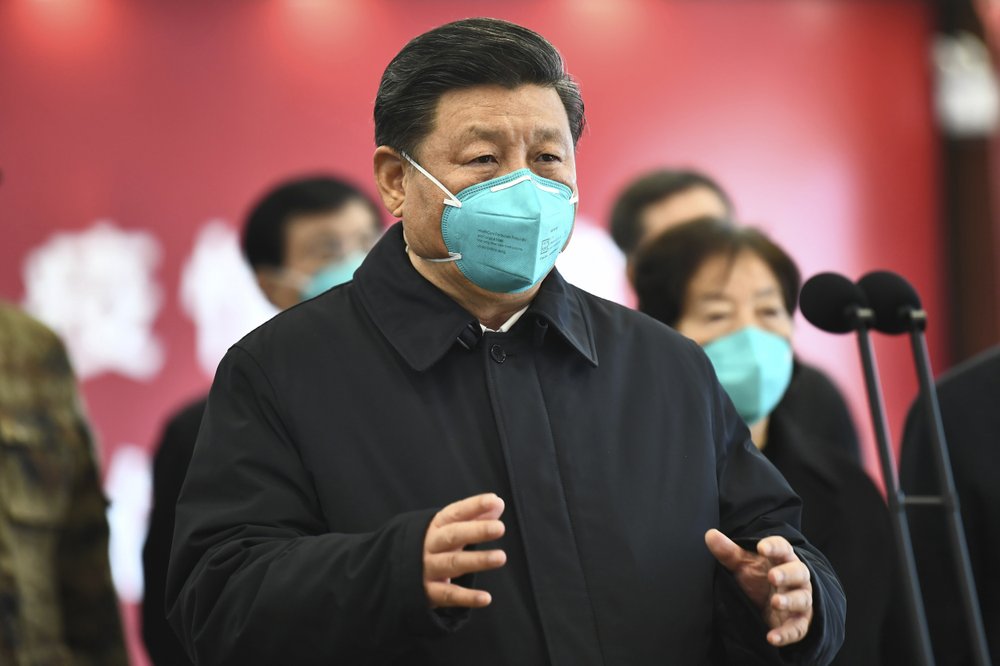 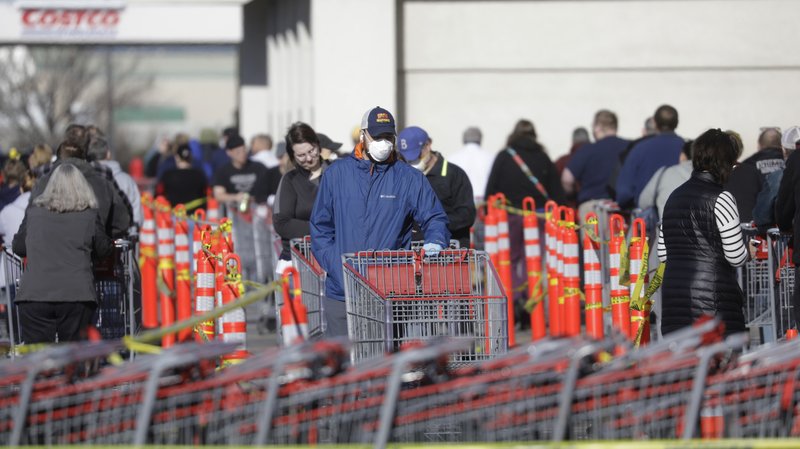