Rolling the beads of a rosary between her fingers, it would be hard to guess who Maria Rivera might be praying for.

As a church volunteer who also helps out at the community outreach center in Chamelecón, a suburb of San Pedro Sula to which visitors of Honduras are advised to “avoid all travel,” Rivera, whose real name has been withheld for fear of retribution, spends much of her time with members of some of the world’s most notorious gangs, including members of Mara Salvatrucha, or MS-13 and Barrio 18, the 18th Street gang.

“They come because they don’t want to stay in gangs,” Rivera says. “They want a change of lifestyle.”

In recent years, more gang members have been turning to her church in a bid to change their ways, the volunteer says. However, hers is not the only one.

Across San Pedro Sula, Catholic and Protestant churches across the city have become beacons for gang members desperate for an exit from the path of crime.

Of course, the idea of turning to faith to turn one’s life around is far from a novel concept. Throughout the course of human history, people around the world have been turning to religion for guidance and salvation.

For gang members in Honduras, however, the church does not only offer redemption; it also represents one of the few ways for members to leave a gang without having to flee the country.

In many of the city’s neighborhoods, says Flores, whose real name has been withheld for fear of retribution, gangs hold control over different streets. And the boundaries they set are not ones that their members—or residents—will want to cross.

“Some children cannot even walk between territories because they could die if they do,” Flores says.

“The population here has learned not to cross certain borders, but it becomes more common when people don’t know the area,” Flores says.

For gang members, there is a separate set of boundaries that you do not cross and one of them, the pastor says, is leaving.

Of course, how strictly that rule is enforced depends on the gang. Some leaders are more lenient, while others would rather see a member leave in a body bag than walk away from the group.

Gang leaders, Flores says, “are always afraid that a former gang member might speak to another gang…they’re afraid they’re going to tell a rival gang their secrets.” The easiest way to prevent that from happening, of course, is to give members good reason not to leave the gang.

Why the church? With much of the country split between the Protestant and Catholic faiths, the church is one of the few institutions, if not the only institution, that most gang leaders in Honduras are willing to respect. 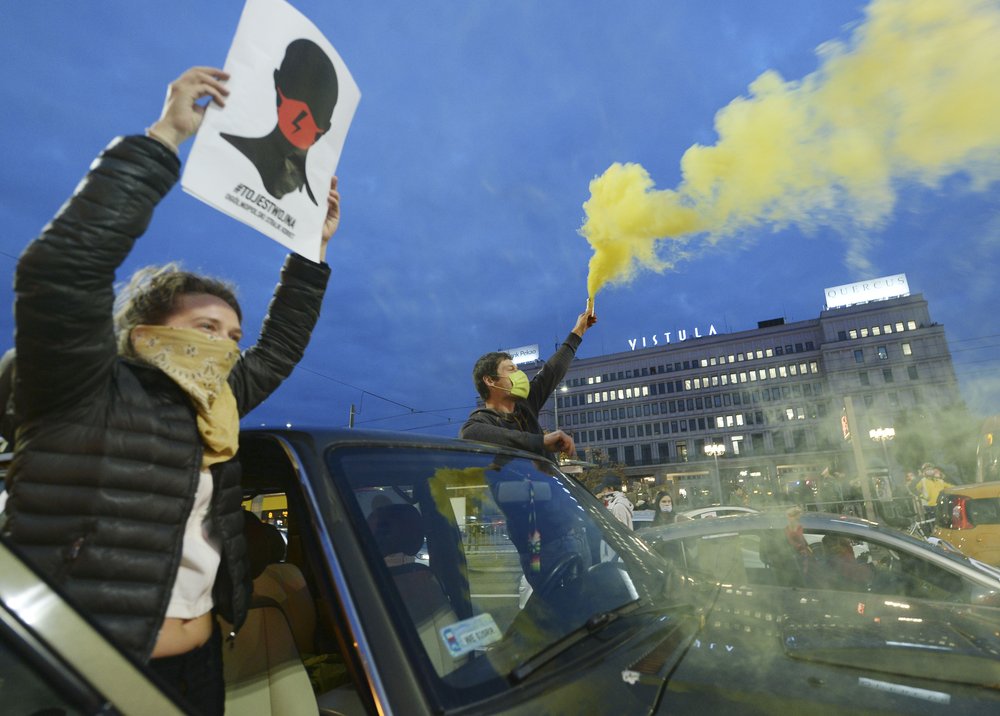