During segregation, Black schools in the South focused on building an environment of success for community children.

“There are ways in which some Black schools during that era served as both fugitive and liberation spaces and opportunities,” Brooms wrote on Twitter.

“It was in these spaces that many black communities saw, supported, and invested in multiple possibilities,” Brooms said.

The conversation started on social media last month when Imani Perry, a Hughes Rogers Professor of African American Studies at Princeton University, urged her more than 60,000 Twitter followers to not believe the myth that the schools were terrible pre-desegregation.

Anderson is the author of, “The Education of Blacks in the South, 1860-1935” which received the Outstanding Book Award of the American Educational Research Association.

He is also co-editor of New Perspectives on Black Educational History and has published numerous articles and book chapters on the history of education.

“The long struggle over the development of education in the postbellum South occurred in large part because no dominant class could convince the freed people that its conception of education reflected a natural and proper social order,” Anderson wrote in “The Education of Blacks in the South.”

“There was nothing inevitable about the former slaves’ ability to resist these competing ideologies of education and society and pursue their own course. They had spent much time preparing themselves for the moment when they could act in ways more consonant with beliefs sacred to them that could not be expressed before emancipation. Blacks soon made it apparent that they were committed to training their young for futures that prefigured full equality and autonomy,” Anderson said.

For 25 years, she has explored the segregated schooling of African American children.

Walker considered the climate that permeated segregated schools, the network of professional collaborations that explains the similarity across schools, and the hidden systems of advocacy that demanded equality and justice for the children in the schools.

“Although Black schools were indeed commonly lacking in facilities and funding, some evidence suggests that the environment of the segregated school had affective traits, institutional policies, and community support that helped Black children learn in spite of the neglect their schools received from white school boards,” Walker wrote in her 1996 book, “Their Highest Potential.” 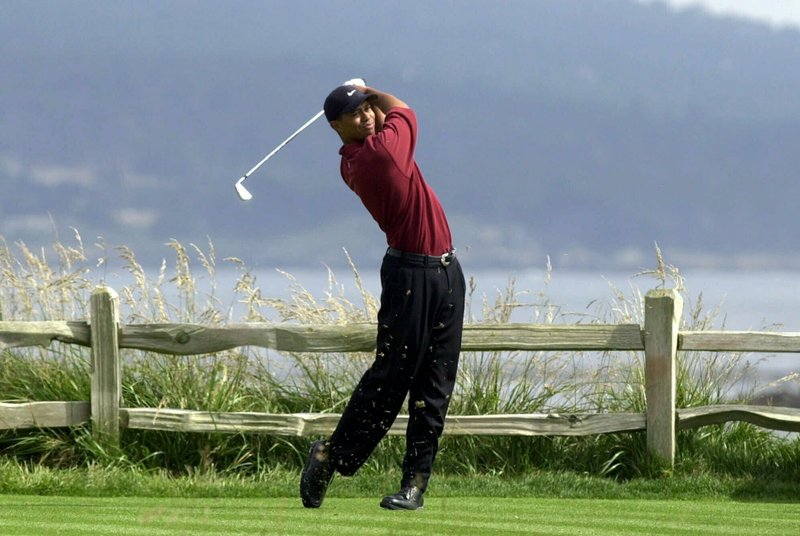