JUBA, South Sudan, September 12, 2019 (Morning Star News) – The appointment of a Christian woman to the council overseeing the transition to civilian rule in Sudan is a hopeful sign, but some persecution-weary Christians are less than optimistic about prospects for improved religious rights.

Raja Nicola Eissa Abdel-Masih, a Coptic Christian who long served as a judge in Sudan’s Ministry of Justice, was one of six civilians appointed to the 11-member Sovereignty Council on Aug. 21. But Christians who have seen increased persecution from former President Omar al-Bashir’s Islamist campaign of the last seven years question whether Abdel-Masih and the new government can counter an entrenched Islamist mindset.

The Rev. Yahia Nalu of the Sudan Presbyterian Evangelical Church (SPEC) said Abdel-Masih’s appointment is a positive symbol, but that it remains to be seen whether the council, with six civilians and five military members, can bring equality.

“Sudan’s case has to do with equality and the rule of law – rights have to be based on citizenship and nothing else,” Pastor Nalu told Morning Star News.

Abdel-Masih has said her appointment will enhance religious coexistence in Sudan. But the Rev. Kwa Shamaal (also transliterated Kuwa Shamaal) of the Sudanese Church of Christ, jailed for nearly two years between 2015 and 2017, is among those who believe her appointment does not necessarily mean discrimination, false charges and confiscation of church properties will end in Sudan.

“Although there is a new government formed, that does not mean Christians will be free from persecution in Sudan,” Pastor Kwa said.

Other church leaders feel that not much can be expected of the new government. The Rev. Sidik Anglo of the SPEC said the formation of a new government is good politically but may not translate into improved conditions for churches.

“Up to this moment, there is nothing clear in the political arena,” Pastor Anglo said.

The new administration has indicated it seeks to make Sudan a country inclusive of all faiths, and Abdel-Masih has shown support for Christian rights. She advocated for religious rights of Christians in September 2012, when she objected to the closing in 2011 of the Special Commission for the Protection of the Rights of Non-Muslims in Khartoum.

The commission had represented non-Muslims arrested for alleged violations of sharia (Islamic law) to law enforcement agencies and published reports and recommendations to the government about non-Muslims’ rights. The Bashir administration closed it after the secession of South Sudan in 2011.

Abdel-Masih has also criticized employers for failing to grant Christians their legal right to two hours of prayer and has objected to the government compelling children to go to school on Sundays, depriving them of their right to worship.

Christians are expected to have greater voice under the new administration. Pastor Mobarak Hamaad, former head of the Sudanese Church Council, this week demanded that the transitional government return all church buildings, lands and properties wrongfully confiscated by the former regime, according to local media reports.

The new government led by New Prime Minister Abdalla Hamdok, an economist, and 18 cabinet members, was sworn in on Sunday (Sept. 8), tasked with governing during a transition period of 39 months. It faces the challenges of rooting out longstanding corruption and an Islamist “deep state” rooted in Bashir’s 30 years of power.

The army ousted Bashir on April 11 after widespread protests began in December 2018 and then immediately formed a military council. Further demonstrations led the military to accept a transitional government of civilians and military figures, with a predominantly civilian government to be democratically elected in three years.

More than 250 people are estimated to have been killed in the protest-related violence since December, according to leaders of the protest movement of professionals and doctors that led to Bashir’s demise. Of those, at least 127 protestors were killed in a crack-down in early June on an extended sit-in at military headquarters in Khartoum. 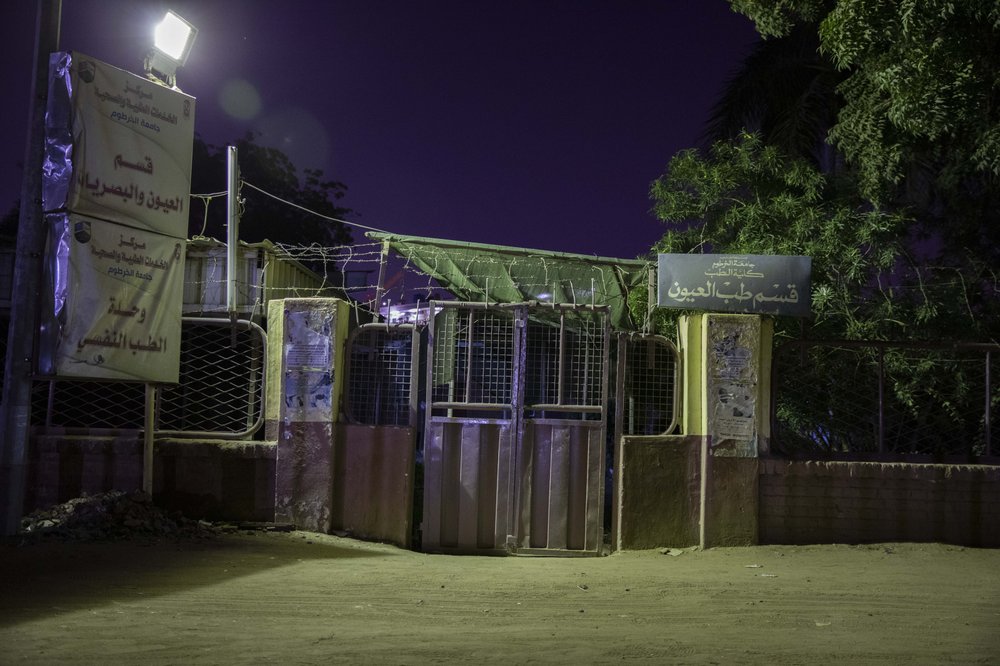