“Hesburgh,” a documentary film about the late Rev. Theodore Hesburgh, who served as president of the University of Notre Dame for 35 years, shows how the minister befriend and influenced numerous world leaders — from presidents to popes.

Filmmaker Patrick Creadon gives viewers a glimpse into the inspiring life of the late priest who had the ability to bridge the divide between foes in both politics and social circles. Hesburgh’s example of bipartisan leadership helped counsel world leaders during some of the most tumultuous times in American history.

Hesburgh was involved in American civic and governmental initiatives, commissions, and international humanitarian projects, and assisted in the advancement of equal rights through the friendships he formed with President Dwight Eisenhower and Martin Luther King Jr., among many others.

He was awarded the honors of the U.S. Presidential Medal of Freedom in 1964 and the Congressional Gold Medal in 2000, and was also a notable author and educator who led Notre Dame from 1952 to 1987.

The documentary premiered theatrically earlier this year and was released on DVD and VOD on Sept. 10. The following is an edited transcript of The Christian Post’s interview with Creadon, the director of “Hesburgh,” about the film and what he believes the minister would say or do in the present political and social climate.

CP:  What inspired you to make a documentary about Hesburgh?

Creadon: Father Hesburgh passed away in 2015, and it happened to be the same year that my own father passed away. My dad was a 1960 graduate of Notre Dame and I graduated in ‘89, so I’d known Father Ted’s story for a long time.

Hearing about this mythic figure growing up, he’d always seemed to be so much larger than life. I was curious to see if all our research, if all this archival material, would support his reputation. My team and I were blown away by what we found. He truly was one of America’s great leaders, and I think his story resonates very strongly in our current climate.

CP: In following his life through this film, what do you believe enabled him to develop strong relationships with world leaders?

Creadon: Father Ted was someone who could instantly connect with other people. He was smart, kind, and trustworthy. And it was those qualities which kept his phone ringing.

Throughout the second half of the 20th century in America and beyond, there were very few political, religious, or societal challenges that he was not asked to participate in. He had an astonishing track record for bringing people together and coming up with common-sense solutions to some of the most pressing problems of his day. 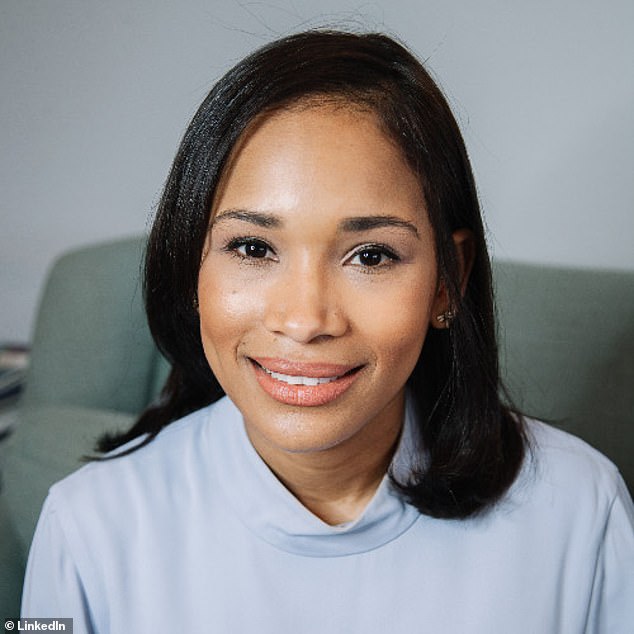 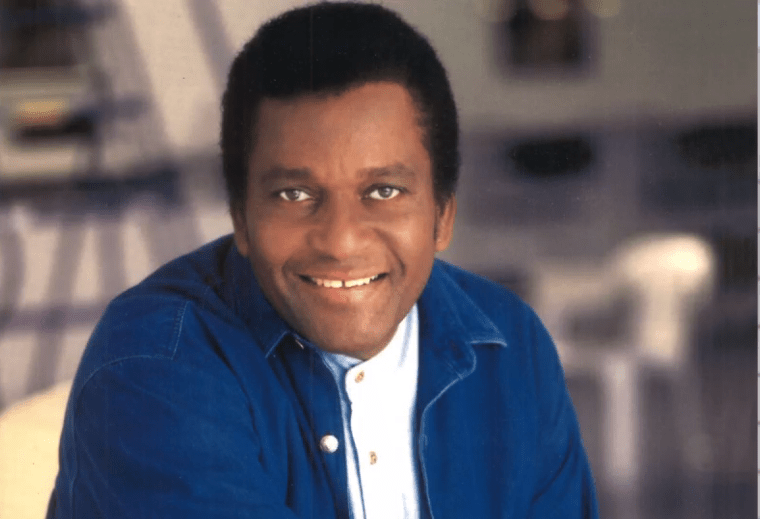