A co-founder of Stonewall, the largest LGBT rights group in Europe, is among the gay rights activists and feminists threatening to form a breakaway group in opposition to the organization’s championing of pro-transgender policy.

The United Kingdom-based organization was founded in 1989 by political activists and named after the 1969 Stonewall riots in New York City. The nonprofit’s motto is “acceptance without exception.”

However, the letter alleges that Stonewall has silenced debate when it comes to transgender policy issues even though lesbian, gay and bisexual supporters felt as though the group erred when it began campaigning on transgender issues in 2015.

According to the letter, a group of gay rights supporters asked Stonewall over a year ago to “commit to fostering an atmosphere of respectful debate rather than demonizing as transphobic those who wish to discuss, or dissent from, Stonewall’s transgender policies.”

But since then, the letter alleges, Stonewall has refused requests to enter into dialogue with the activists.

“The government continues to treat Stonewall as if it represented the views of progressive thinking in general and specifically LGB opinion. It does not,” the letter stresses. “We believe it has made mistakes in its approach that undermine women’s sex-based rights and protections.”

The letter voices concern with the fact that “primary-school children are now challenged to review their ‘gender identity’ and decide that they may be the opposite sex if they do not embrace outdated gender stereotypes.” Over the last 10 years, the U.K. has seen a drastic increase in children seeking to transition to the opposite biological sex.

“The architect of this policy, Ruth Hunt, who recently resigned as Stonewall’s chief executive, has — surprisingly — been made a life peer,” the letter states. “Her exclusion of any alternative views has divided supporters of gay and lesbian rights in a way that may be irreparable.”

The short letter concludes by arguing that if Stonewall “remains intransigent,” there should be an opening for a new charity “committed both to freedom of speech and to fact instead of fantasy.” 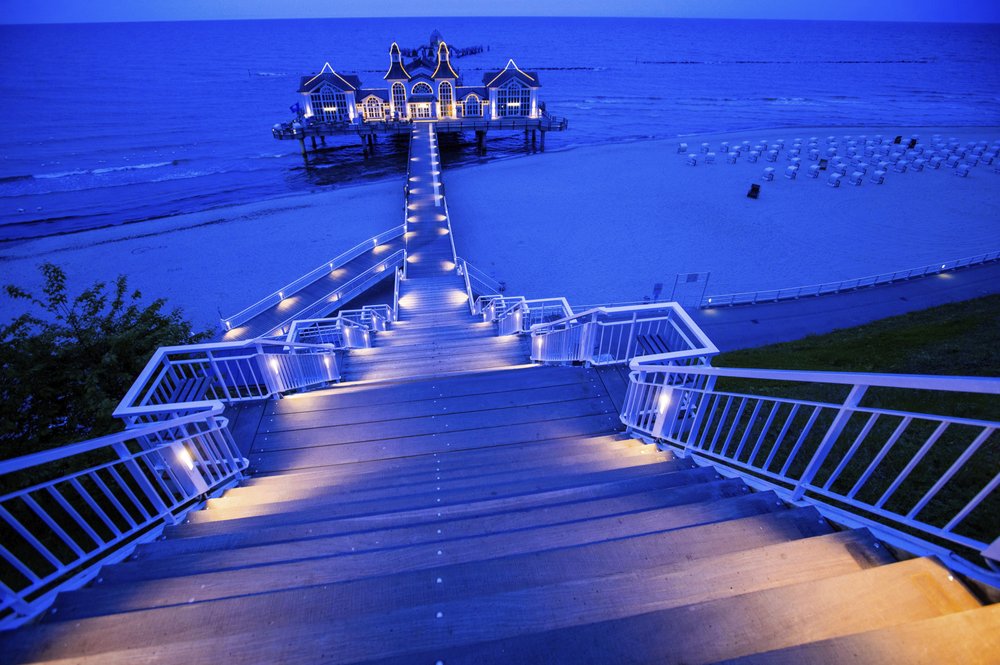