A bishop of The Episcopal Church who has appealed a punishment for refusing to allow same-sex marriages in his diocese will go before a hearing panel to argue his case.

Bishop William Love of the Episcopal Diocese of Albany was punished last year by The Episcopal Church for refusing to enforce a recently enacted resolution allowing congregations in his regional body to bless same-sex marriages.

In a statement released Wednesday while attending the fall House of Bishops’ Meeting in Minneapolis, Minnesota, Bishop Love announced that the Title IV Reference Panel voted to refer his appeal to the Hearing Panel.

“I greatly appreciate the Reference Panel’s decision to expedite the process by referring this matter directly to the Hearing Panel,” stated Love.

“I will have the opportunity to address the concerns raised by the issuance of the November 10, 2018 Pastoral Letter and Directive which upholds the Church’s traditional understanding and teaching on marriage.”

Love added that with the Reference Panel vote, “canonical timelines will be put in place” that should move the process “much more quickly.”

“It is my hope and prayer that God’s will, will ultimately be accomplished whatever the outcome of the Title IV proceedings,” he added. 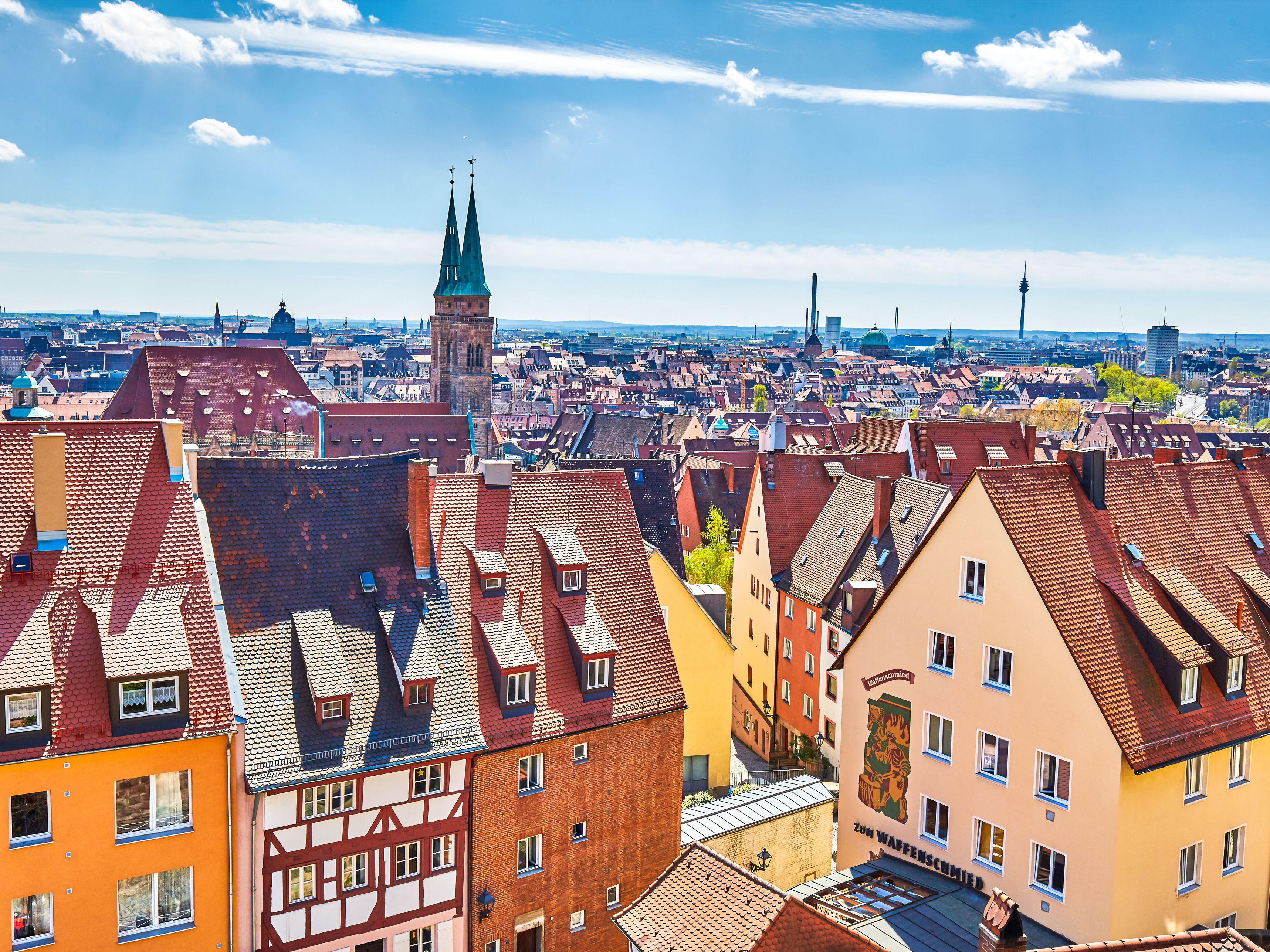 Wallace B. Henley on Processing and Profiting from Failure: My Own ‘Nuremburg Trial’ (Part 1)