Astronomers have discovered a gigantic planet orbiting a puny star some 30 light-years away. And according to current theories, the planet shouldn’t exist. Dubbed GJ 3512 b, the gas giant is at least half the mass of Jupiter. But it orbits a red dwarf star that’s just one-tenth the mass of our Sun.

“Around such stars there should only be planets the size of the Earth or somewhat more massive Super-Earths,” said Christoph Mordasini of the University of Bern in a press release. “GJ 3512 b, however, is … at least one order of magnitude more massive than the planets predicted by theoretical models for such small stars.”

Scientists thought that gas giants like Jupiter always started their lives by developing heavy, solid cores before quickly accumulating thick, gassy atmospheres. That’s what current models predict. But because of this new planet’s unusual heft compared to its host star, the new research suggests that’s not always the case.

The discovery is important because red dwarfs are thought to be the most common stars in the universe, accounting for roughly 75 percent of all stars. And typically, red dwarfs only have a few petite planets. This is because small stars shouldn’t have enough extra material left over from their formation to build large planets.

Because GJ 3512 b is such a big fish in a little pond, the researchers say its host star shouldn’t have had enough material to form the gas giant in the first place — at least according to current models. So, simply the existence of GJ 3512 b is making researchers reconsider whether gas giant planets really must start their lives as nascent embryos of heavy particles before gobbling up copious amounts of gas (a process called core accretion). 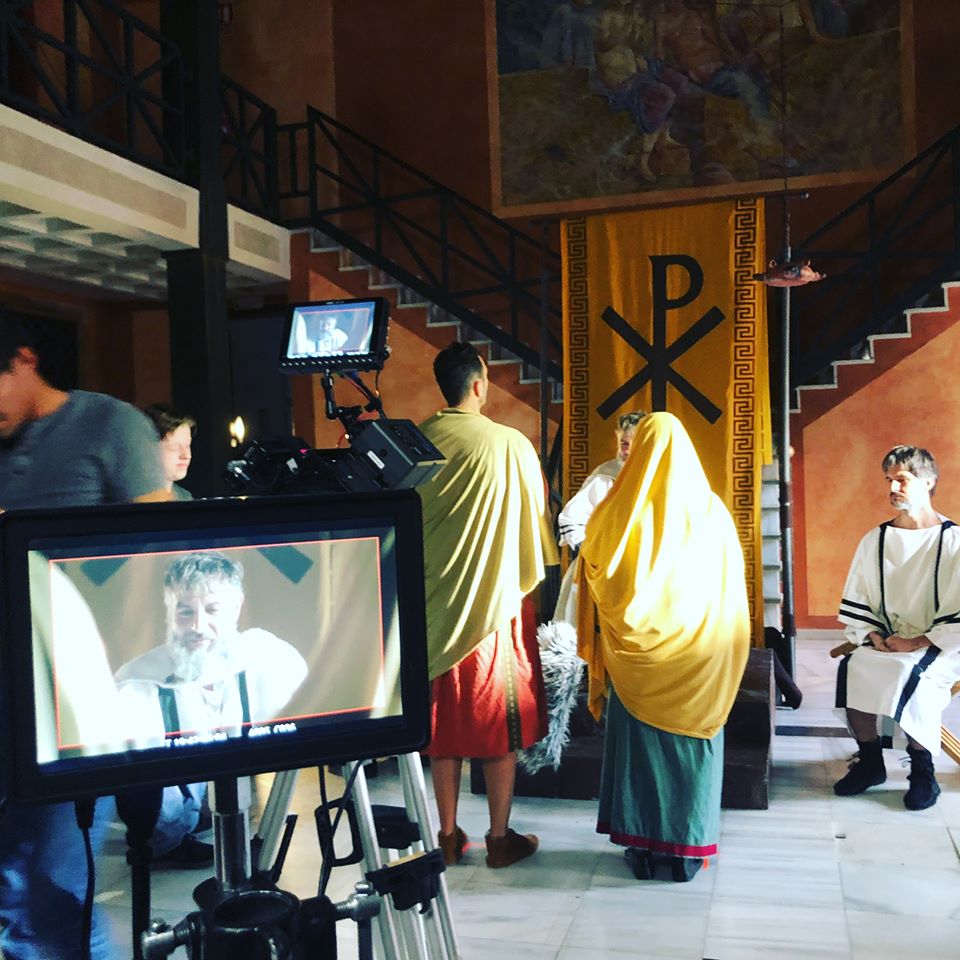 LISTEN: Why Doesn’t The Government Promote This Diet? Part 2 (Overcoming the Acceptable Christian Sin of Gluttony #25 with Daniel Whyte III)

Hillsong Worship Leader Marty Sampson Renounces Christianity, Says He is “Genuinely Losing His Faith” and Questions the Infallibility of the Bible