The former president of Planned Parenthood says the organization is trying to silence her about its work.

Dr. Leana Wen recently sent a letter to the Planned Parenthood board, saying that her severance package also included a confidentiality agreement.

In the letter, which was leaked to the New York Times, Wen said the organization was withholding her severance and some health insurance benefits as what she called “ransom” in exchange for a confidentiality agreement.

“No amount of money can ever buy my integrity and my commitment to the patients I serve,” she said.

Wen was ousted from the top role in July after only serving for eight months.

She says the organization is now operating with a “stridently political, abortion-first philosophy.” 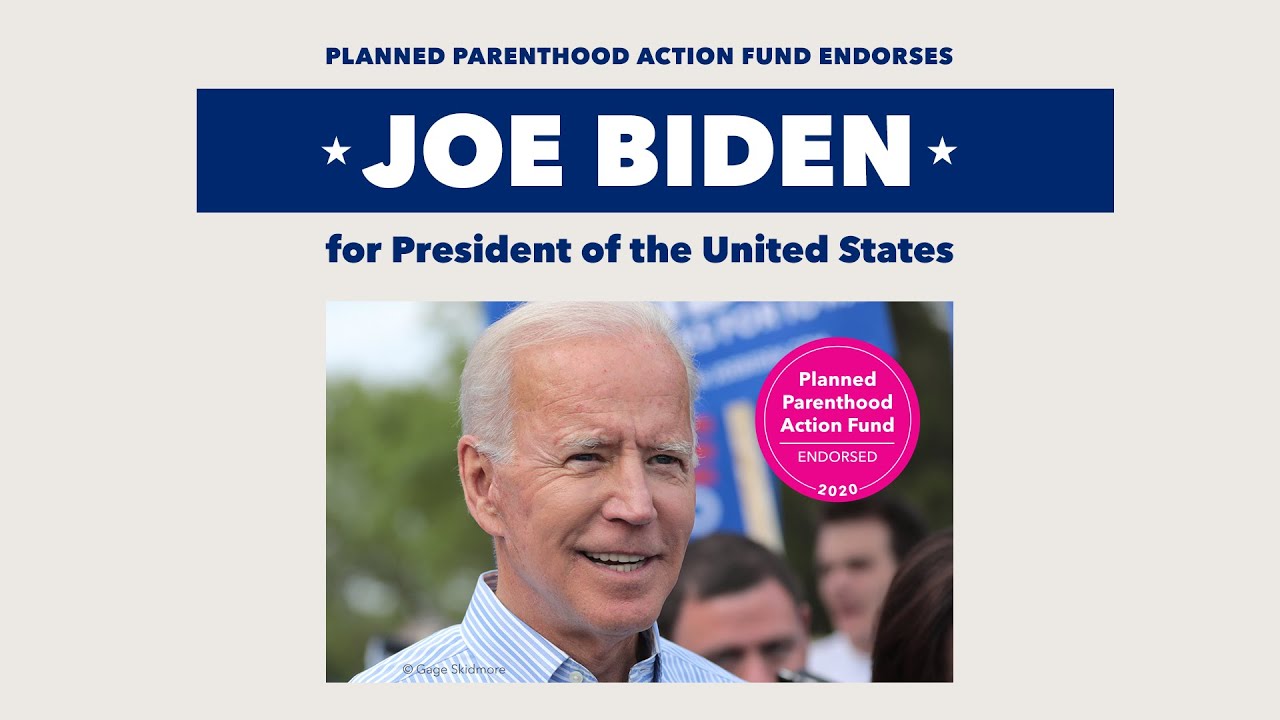 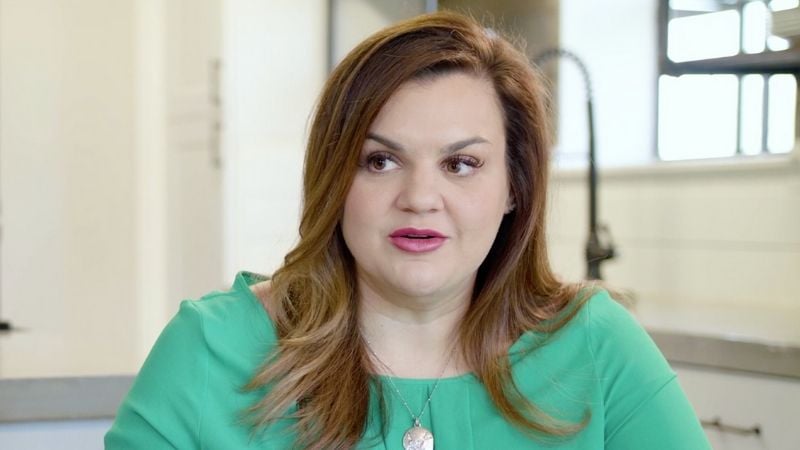 WATCH: Abby Johnson on Discovering ‘the Big Lie’ That Pushed Her to Leave the Abortion Industry Behind