Ex-NFL player Terrell Roberts, a Berkeley native who once played two seasons as a defensive back for the Cincinnati Bengals, was visiting his grandmother’s East Bay home this past week when a suspect barged into the home, and shot Roberts in the chest, leaving him fatally wounded.

Last week, the home on the 1200 block of Fascination Circle in Richmond, where Roberts’ grandmother resides, was home to not only a family reunion but an episode of gun violence that took Roberts’ life.

RPD (Richmond Police Department) officers responded to the scene a hair past 4 p.m. Wednesday, where they promptly found Roberts listless in the backyard of his grandmother’s home…”with a gunshot wound to the chest,” Richmond police Sgt. Enrik said to The Richmond Standard.

The 38-year-old was pronounced dead on the scene 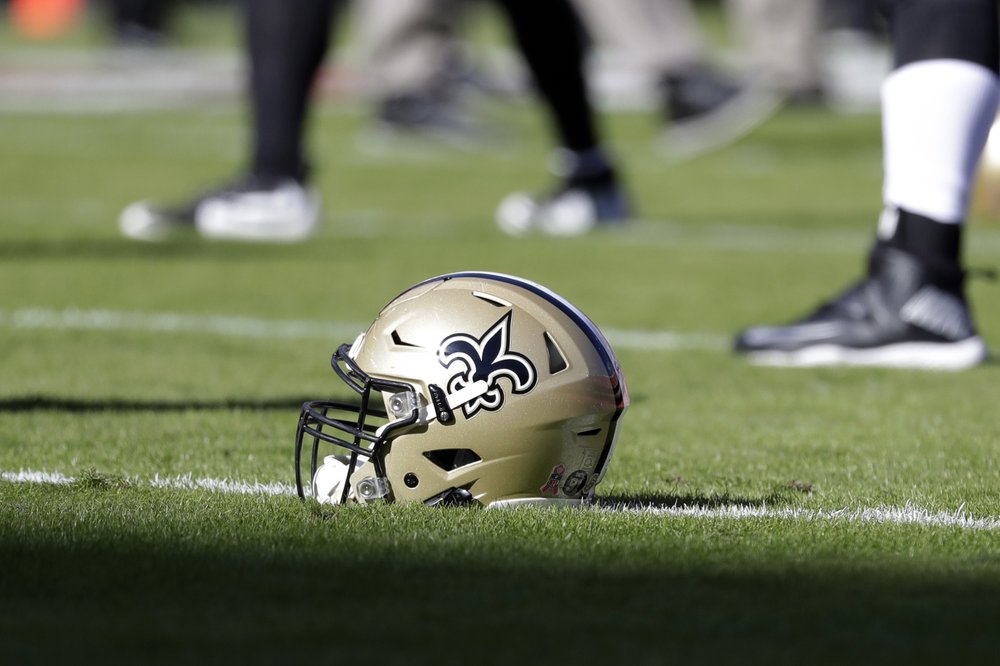 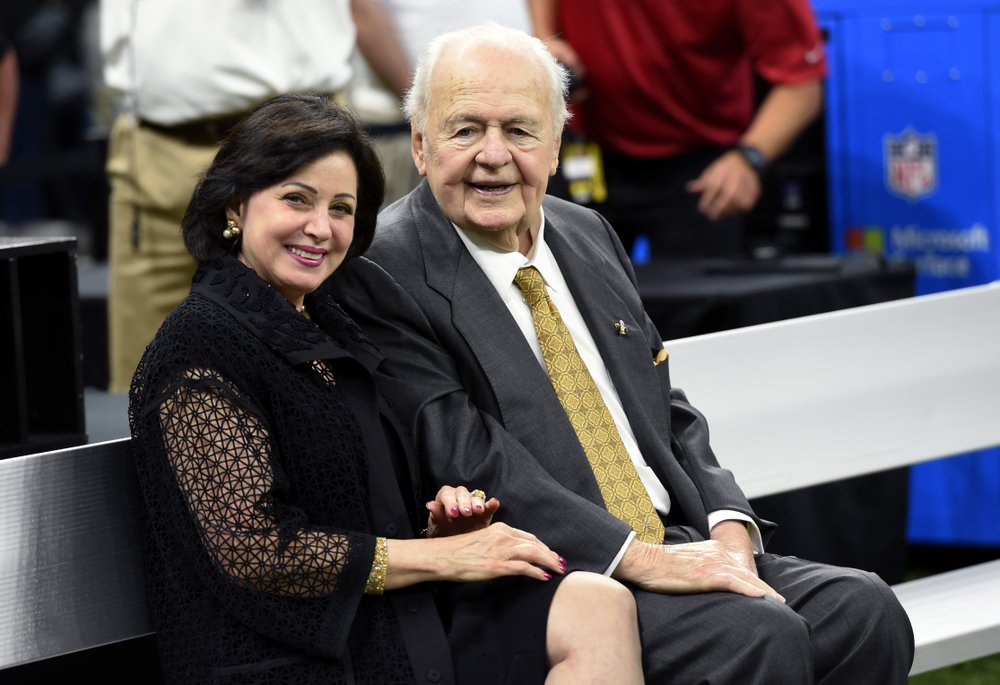 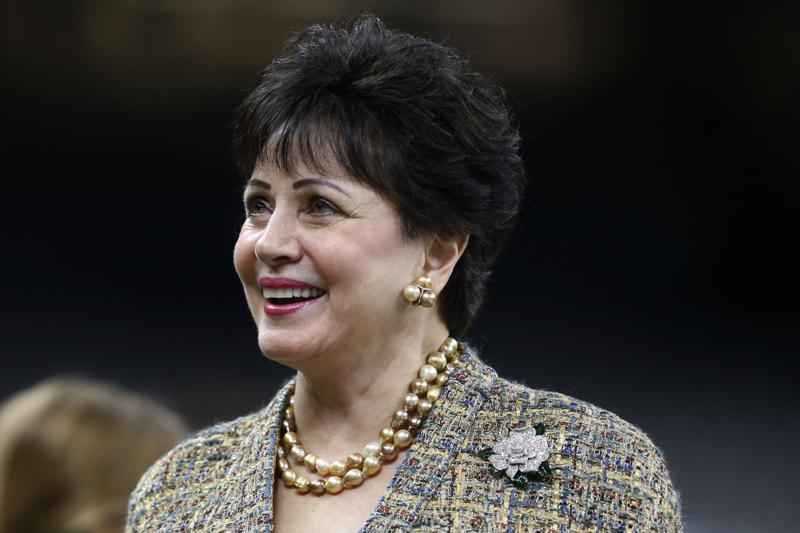