The EMT and firefighter father of the 16-year-old Texas girl who died in a car crash caused by country singer Kylie Rae Harris was the first responder at the accident scene, but had no idea that the victim he would be treating was his own daughter. Harris, 30, was killed in a three-car collision that also claimed the life of high school student Maria Cruz, 16 (top), in Taos, New Mexico on September 4 at about 9pm. Maria was said to have been returning home from work that night when Harris, driving a black Chevrolet Equinox, clipped the back of a Chevrolet Avalanche and veered into the northbound lane, striking Maria’s white Jeep head on. Maria’s father, Pedro Cruz, a volunteer deputy fire chief for San Cristobal Fire, responded to the crash scene, without knowing that his daughter was one of the people involved. 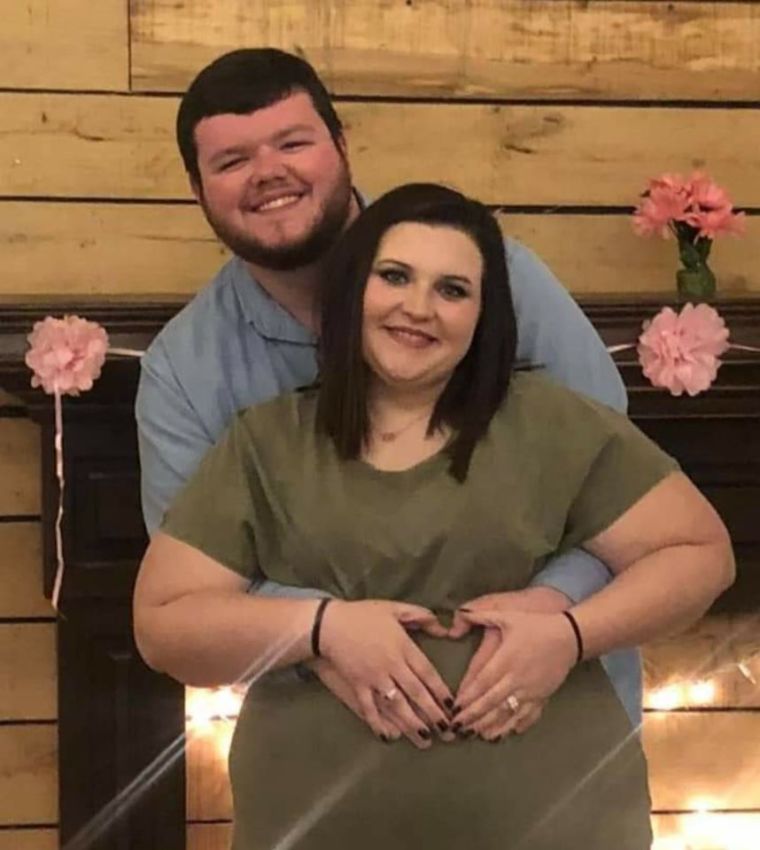