Torben Søndergaard and his family fled Denmark for America this year like refugees fleeing a war zone, leaving with only what they could carry in eight suitcases.

Torben is the founder of The Last Reformation, a worldwide movement which seeks to return Christianity to the Book of Acts. He also began the Jesus Center in Denmark, which trained disciples from 30 nations to spread this message around the world.

A Series of Attacks Against Him

Attacks against his ministry in Denmark began in 2016 when the Jesus Center was investigated by six different Danish government agencies for everything from food safety to unpaid taxes. Officials found nothing wrong.

Then last year, the government began to investigate their family when they began homeschooling. Then they put their daughter back into public school, but that didn’t stop the investigations.

But the worst was yet to come. Torben Søndergaard’s life and ministry would take a dramatic turn when Danish TV approached him and said it wanted to profile his ministry. It sounded like it could be very positive. It wasn’t.

Danish TV not only sent a film crew. Torben says they also sent two undercover reporters, one who said that he wanted to follow Jesus and was even baptized, and another who pretended to be mentally ill.

The resulting documentary on national TV, called “God’s Best Children,” lumped Torben in with other so-called “radical Christian” ministries that had had serious moral or ethical failures or even criminal activity.

Torben said, “When I saw that I was like, ‘I’m finished. No one will ever trust me again.'”

Portrayed as a Liar, Abuser, and a ‘Quack’

Torben watched in horror as he saw himself depicted on national TV as a liar, as an abuser of children and the mentally unstable through healings and so-called “exorcisms,” and as a quack who takes medicine away from the sick, something he says he has never done.

“I’ve been doing my ministry for 18 years. I never had a problem, I never had complaints,” Torben said. “Of course, there were misunderstandings. Maybe people got hurt and so on, like every other church and every other ministry.  But when these programs started it just changed the whole atmosphere in Denmark. We were like, ‘We need to leave Denmark. This is not going to stop.'” 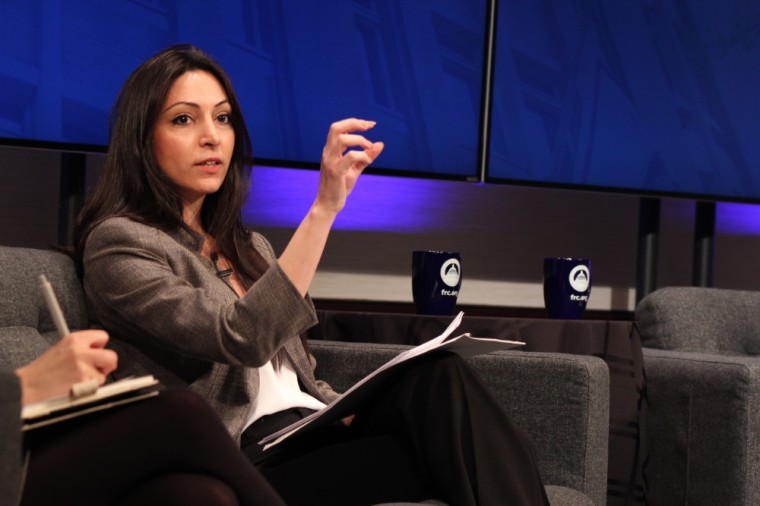