An Episcopal seminary in Virginia has announced that its setting aside $1.7 million for an endowment fund aimed at paying reparations for slavery.

Virginia Theological Seminary, founded in 1823 and based in Alexandria, announced last Thursday that it was creating the fund largely in response to the institution having direct ties to slavery.

The Rev. Joseph Thompson, director of the seminary’s Office of Multicultural Ministries, which will oversee the fund, said the fund “has the potential to be transformative.”

“Though no amount of money could ever truly compensate for slavery, the commitment of these financial resources means that the institution’s attitude of repentance is being supported by actions of repentance that can have a significant impact both on the recipients of the funds, as well as on those at VTS,” Thompson said.

“It opens up a moment for us to reflect long and hard on what it will take for our society and institutions to redress slavery and its consequences with integrity and credibility.”

Thomas Craemer, a scholar of reparations and race relations at the University of Connecticut, told CNN in an interview on Monday that the seminary’s decision was unprecedented.

“What I would highlight is the fact that this is the first time that members of an organization associated with slavery (that is, representatives of the perpetrating side), have taken it on themselves to fund reparations to the direct descendants of the enslaved,” Craemer said. 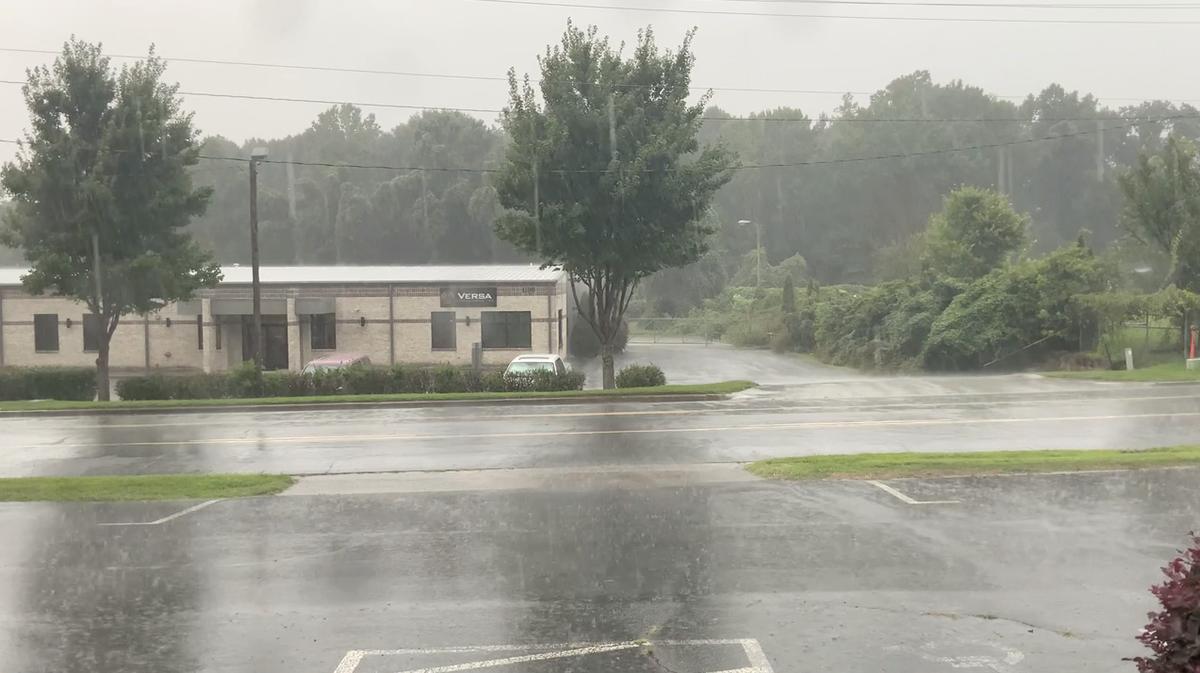 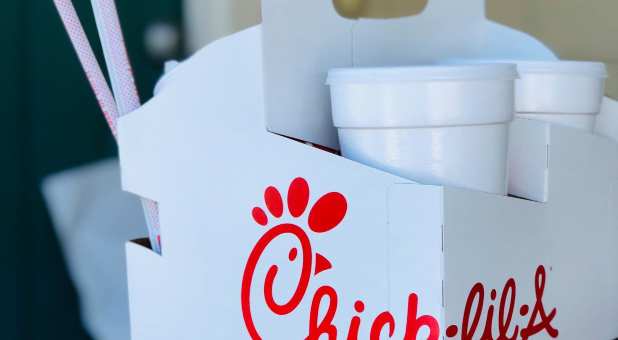 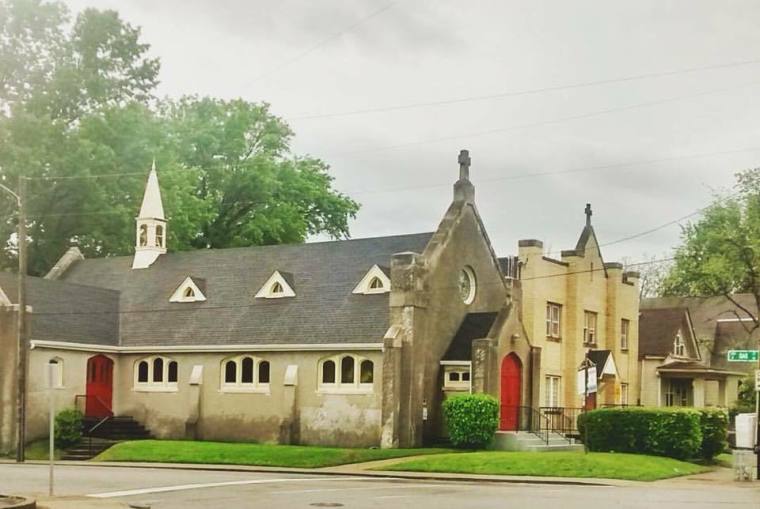