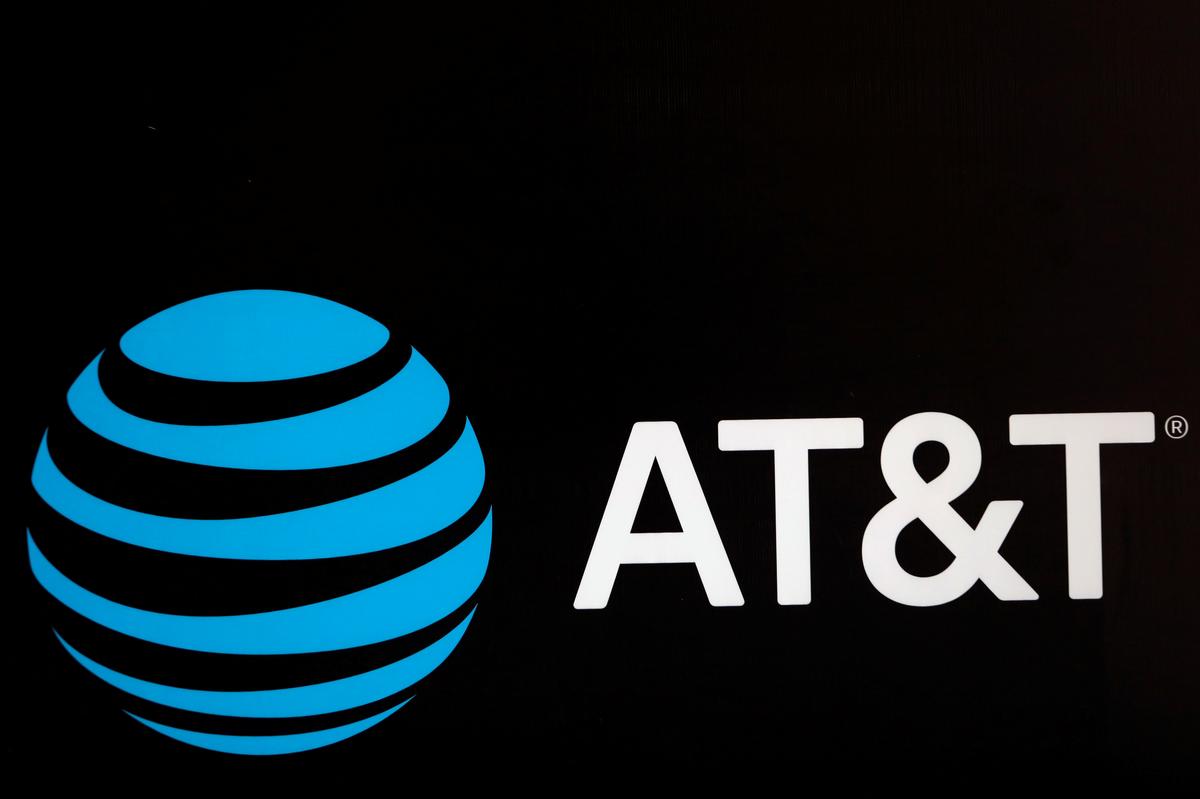 Activist investor Elliott Management Corp on Monday unveiled a $3.2 billion stake in AT&T Inc (T.N) and urged the sprawling U.S. telecommunications and media conglomerate to end its acquisition spree and focus on improving its business.

The move makes AT&T, which has a market capitalization of $270 billion, one of the biggest companies to have been targeted by activist shareholders. U.S. President Donald Trump, a frequent critic of U.S. cable news channel CNN, which is owned by AT&T, called Elliott’s announcement “great news.”

The New York-based hedge fund, one of the world’s most successful activists, wrote to Dallas-headquartered AT&T on Monday morning, sending a four-part proposal that it said could help lift its stock price by at least 60% by the end of 2021.

The plan ranges from divesting certain businesses, eliminating $5 billion in costs, reviewing how it allocates capital and urging CEO Randall Stephenson, who has led the company since the financial crisis, to stop making new acquisitions.

“AT&T has been an outlier in terms of its M&A strategy: Most companies today no longer seek to assemble conglomerates,” the letter said.

Elliott also may push for new directors with operating skills and domain expertise to join the company’s 13-member board, and it noted that investors have previously raised concerns that Stephenson holds both the CEO and chairman titles.

News of Elliott’s stake helped push AT&T’s stock price up more than 4% to a high of $37.78, its peak for the year, though by midday on Monday the gain was 2.7%. AT&T said it would engage with Elliott and review the firm’s views.

For Elliott, which invests some $38 billion in assets and has been working on the investment for over a year, AT&T marks one of its biggest corporate targets to date. It pushed for changes at EBay and SAP earlier this year, and acquired bookseller Barnes & Noble.

While the hedge fund struck a conciliatory tone at the start of its letter, calling AT&T one of the world’s most important companies, it also critiqued its strategy, leadership and sluggish share price.

“Despite nearly 600 days passing between signing and closing (and more than a year passing since), AT&T has yet to articulate a clear strategic rationale for why AT&T needs to own Time Warner,” Elliott said in a letter to the company’s board of directors.

The TimeWarner acquisition gave it control of HBO and CNN and took more than two years to close, as it was heavily scrutinized by antitrust authorities and even questioned by Trump.

Elliott did not offer details on any missteps it saw in the deal, but said it remained cautious about the benefits of the combination that also brought the TBS and TNT networks, as well as the Warner Bros film studio, producer of the “Batman” and “Harry Potter” films, under AT&T.

The deal was seen as a turning point for a media industry that has been upended by companies like Netflix Inc (NFLX.O) and Alphabet Inc’s (GOOGL.O) Google, which produce content and sell it online directly to consumers without a cable subscription.

It said AT&T should also appoint third-party advisers to evaluate its operations and organizational structure, with a focus on eliminating inefficiency and creating a faster-moving organization.

AT&T has missed revenue expectations five times in the past eight quarters, according to Refinitiv data.

Elliott said a strategic review will help AT&T to pay down debt rapidly through divestment and increase its financial profile. 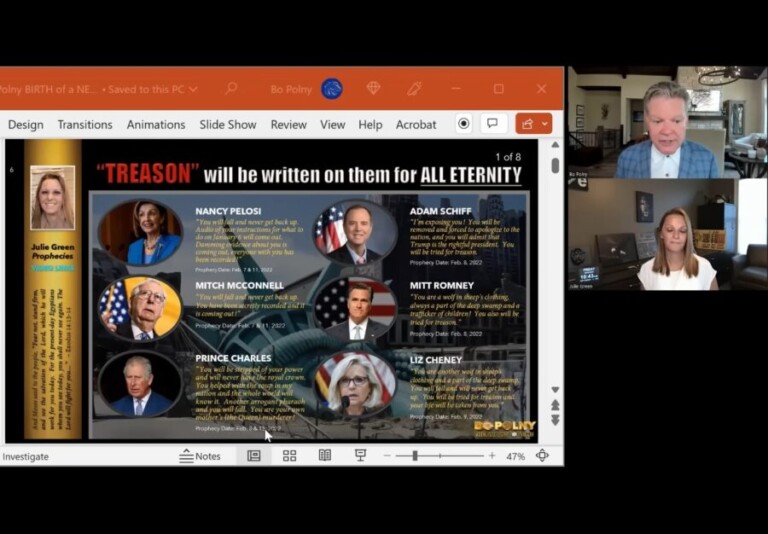