Twelve-time platinum rock band Skillet has released their first-ever graphic novel, Eden, that takes a supernatural spin on the incessant longing for eternity.

Following the release of their latest album Victorious,the book Eden was released in partnership with Z2 Comics. The comic book style novel was birthed from the John Cooper’s passion to write.

“I read all the time,” Cooper, the band’s frontman, told The Christian Post. “I’m an avid reader, and I always have little ideas for books. I kind of think, in an alternate universe, that I’m writing books, science fiction stories, maybe short stories.”

The lead vocalist, bassist, and co-founder of Skillet was approached to write the graphic novel and although it’s something he always wanted to do, he admits he had some reservations.

“It was always a dream of mine to have a Skillet comic book because I love comics, but I’ve always been trepidatious because there’s nothing worse than a cheesy comic. And it’s a really fast way to embarrass yourself,” Cooper said.

“So I thought, ‘One day, we’ll do the Skillet comic. But what does that look like? Do we have superpowers? Do I have a cape?’ Some of those things felt wrong to me. So when this opportunity came up, I said, ‘I’ve got lots of ideas; I’d like to do a serious book. And they said, ‘Yeah, that’s what we’re going for,’” he said.

Cooper decided to create a science fiction style comic book. It has a “Stranger Things” meets “Left Behind” vibe with illustration and dialogue that will draw the reader in, making it difficult to put the book down.

“John and Korey dreamt of a door to paradise, and the zealots claimed this meant they must lead them there. John and Korey refused- they had children to raise, and a town to protect from beasts outside its gates.

And so the zealots stole the machine that protected them all, leading to the slaughter of dozens.

Now John and Korey hunt them across the barren highways and crumbling skyscrapers of the future. Joined by ex-soldier Seth and cyborg Jen, they are drawn towards either death or salvation… for the truth of their dream will lead them to the secrets of Eden,” read the comic book’s synopsis.

“This book, it’s hard to explain to people who haven’t read it,” Cooper said. “The book is kind of like a book version of Skillet’s music, in that it feels kind of supernatural. There’s a spiritual quality to it, but there’s also some dark aspects to it. It’s kind of hopeful and beautiful at the same time as being kind of dark, science fiction. So that’s kind of where the idea came from.” 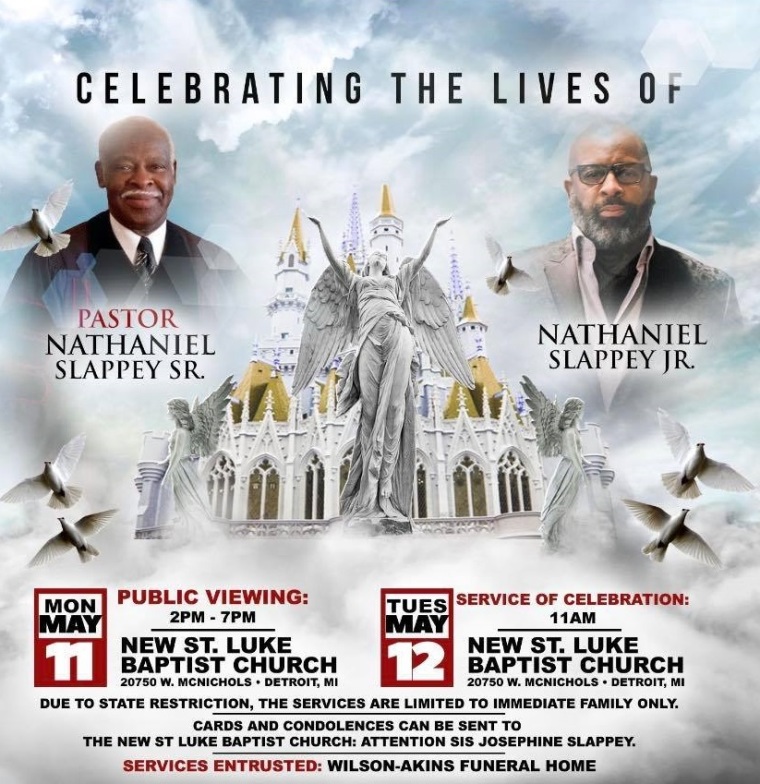 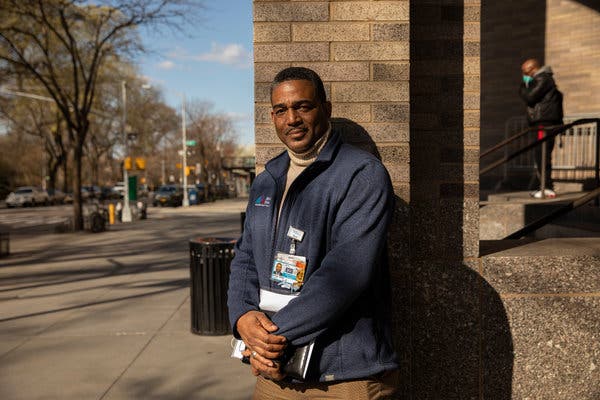