A doctor who ordered family members to physically restrain a woman who was fighting for her life during a physician-assisted suicide has been exonerated.

Controversy erupted in January 2017 when it became known that a doctor had administered an assisted suicide for a patient suffering from Alzheimer’s. While the patient had initially requested to die by assisted suicide, she later changed her mind.

After adding a sedative to the patient’s coffee to make her drowsy, the doctor then began injecting a lethal dose of drugs into her IV. The woman woke up, however, and started fighting for her life. That’s when the doctor called on the family to help by forcefully holding their mother down to the bed until she died.

In a ruling last week, a court in The Hague, Netherlands, ruled that the declaration the patient made four years earlier expressing the desire to die by physician-assisted suicide was sufficient, and the doctor who administered the lethal dose of drugs had not broken Dutch euthanasia laws. The doctor also had been previously cleared by a Dutch government panel.

“We conclude that all requirements of the euthanasia legislation had been met. Therefore the suspect is acquitted of all charges,” Judge Mariette Renckens told the court, according to The Guardian.

“We believe that given the deeply demented condition of the patient the doctor did not need to verify her wish for euthanasia,” Renckens added.

The daughter of the euthanized woman supported the doctor’s decisions, telling the court in a statement that it “freed my mother from the mental prison which she ended up in.” 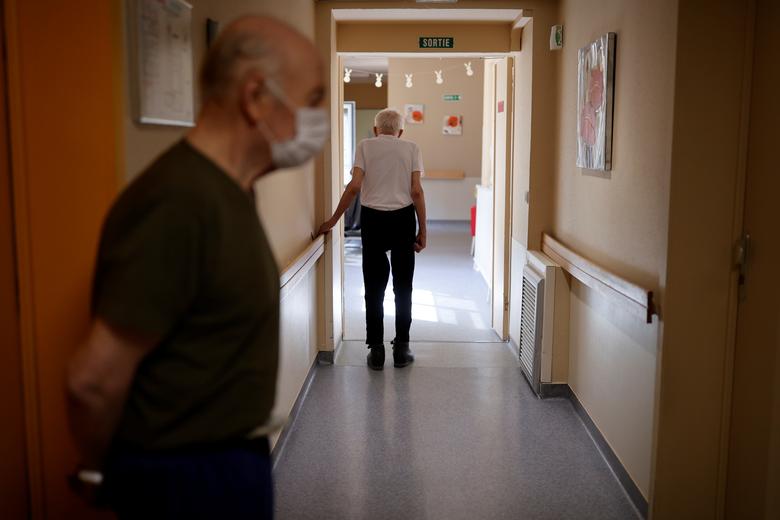