Part of a boom in international missions in the late 1950s and early 1960s, Hill and Coker helped transform the Churches of Christ’s approach to spreading the gospel abroad. They launched some of the denomination’s earliest congregations in Latin America and modeled a new team approach to missions.

As their friends and colleagues reflected on their legacy, however, they also mourned the passing of an age of missions.

“I just have a fear that this is it,” Jim Frazier, a longtime friend of Hill and Coker and a retired Churches of Christ missionary, told Christianity Today. “This generation, the younger generation, missions is not their thing. They don’t go.”

The Churches of Christ don’t have a denominational board to keep track of missionary numbers, but there are telltale signs of the change.

Great Cities Missions, a group that trains and supports Churches of Christ missionaries to Latin America, has not been able to recruit a North American team in the last few years. A series of annual lectures on Latin American missions—run by Frazier, Coker, and fellow missionary Howard Norton—ended in 2018 because of sharply declining interest. A foundation that supports Churches of Christ missionaries has seen requests for funding drop by more than half in the last decade.

The trends within their denomination, which numbers nearly 12,000 congregations in the US, seem to reflect a bigger shift in American evangelicalism.

A recent Barna study found that in the US, nearly half of churchgoing Christians in their 20s and 30s believe it is wrong to evangelize. Those who still feel the call are more likely to do social justice work or focus their efforts domestically.

“Evangelism now, it’s like a dirty word,” said Scott Emery, a director at Great Cities Missions. “There’s a resistance to missions, at least the kind of missions we do. You pair that with other issues, like economic pressures and the debt young people have coming out of college, missions definitely doesn’t have the fervor that it did.”

Experts say that short trips focused on concrete projects, such as building a house or painting a school, are still quite popular. But there is less and less interest in the kind of work Hill and Coker did: evangelism, church planting, and discipleship.

“I’m being very cynical, but I think this is the age of short-term missions,” said Gailyn Van Rheenen, who spent 14 years church planting in Africa before teaching missions and evangelism at Abilene Christian University for more than 17 years. “We’re not learning languages and cultures. We’re not settling in to be part of the cultures.”

Hill and Coker’s friends and colleagues say short-term missions can be a good thing, but they worry those projects don’t show the same commitment or have the same impact as traditional missions work.

“Actually going and confronting people with Jesus—you do that knowing the language and knowing the culture and getting to know them as people. And you walk beside them. That doesn’t happen in a two-week campaign,” said Gary Sorrell, a retired Churches of Christ missionary to Brazil. “I think there’s something we have lost.”

In its October 2019 cover story, CT wrote about how the approaches to short-term mission trips are evolving so much that it’s launched a new conversation on what kind of travel and activity can be considered missional in the first place.

Hill, Coker, and the other Churches of Christ missionaries in the 1960s, viewed learning the language and culture as the foundation of mission work. The Guatemala team was formed at Abilene Christian College (now University), partly at the prompting of the modern language professors. 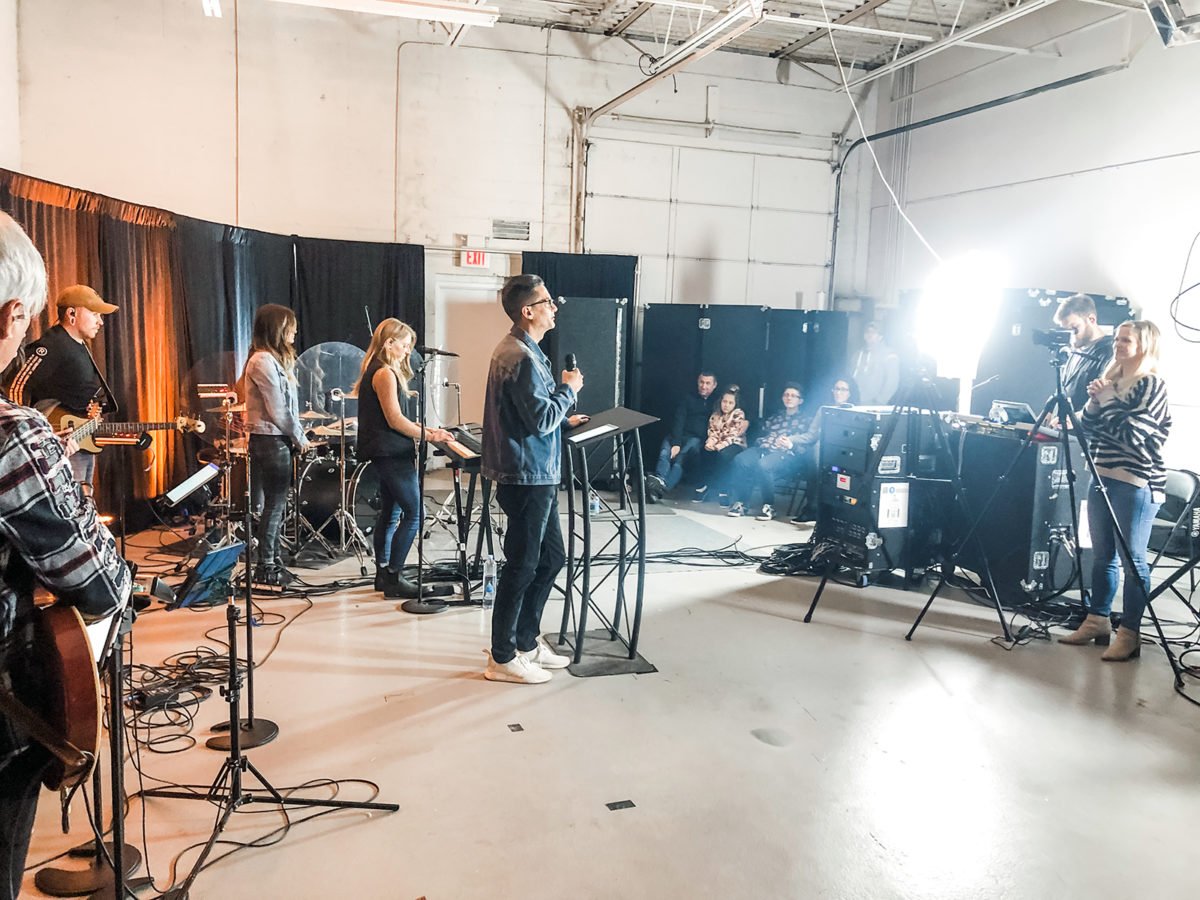 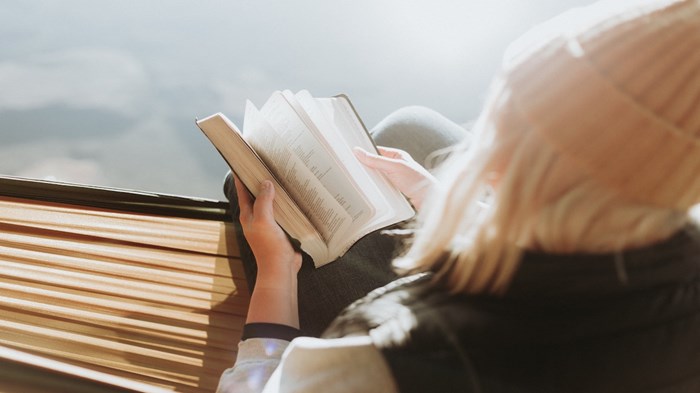 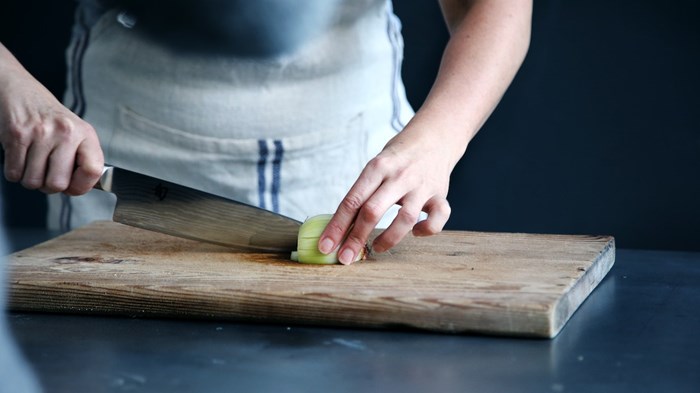 Kelly Edmiston on Women in the Churches of Christ