James, Messi, Williams, Brady, Biles, just a few names of world famous sportspeople who’ve climbed to the very pinnacle of their respective sports. These men and women are exceptionally talented using their finely tuned bodies to excel and go where very few others can.

Lionel Messi gliding past opponents before neatly shooting the ball into the back of the net, Simone Biles able to control her body with perfect balance and poise as she elegantly claims another Olympic Gold or Tom Brady rallying his team from almost-certain defeat to clinch yet another Super Bowl ring.

These are moments that confound and amaze where we exclaim, “How did they just do that!” And rightly so. Because when people do truly exceptional things we should be provoked to awe. As an armchair sports enthusiast, it’s the moments of the truly sublime that keep me coming back again and again.

I played rugby when I was in high school and I was a passable player. I remember watching a talented teammate do something exceptional from the sidelines and saying to my coach, “He could go all the way.” My coach looked at me wryly, like a man who’d seen it all before, and said, “You need more than talent to make it.” And continued by saying, “A lot of the guys that make it aren’t always the most skillful, they’re just the hardest working. They listen to their coaches; take criticism and put in the hours when no one else is looking.”

As a teenager that grated on me because I knew he was talking about that little thing called character, a word parents used to explain away the need to do chores.

Though, in time I realized how right he was and that his insight was a truism for learning how to be successful in most (if not all) walks of life. He was talking about that unsung hero of many peoples’ lives, character.

After all, character doesn’t make the hoop swoosh, the net bulge or the wide receiver catch the pass that wins it all. That takes skill. But what got James, Biles, Brady, Messi, Williams and countless others there? The talent of character. 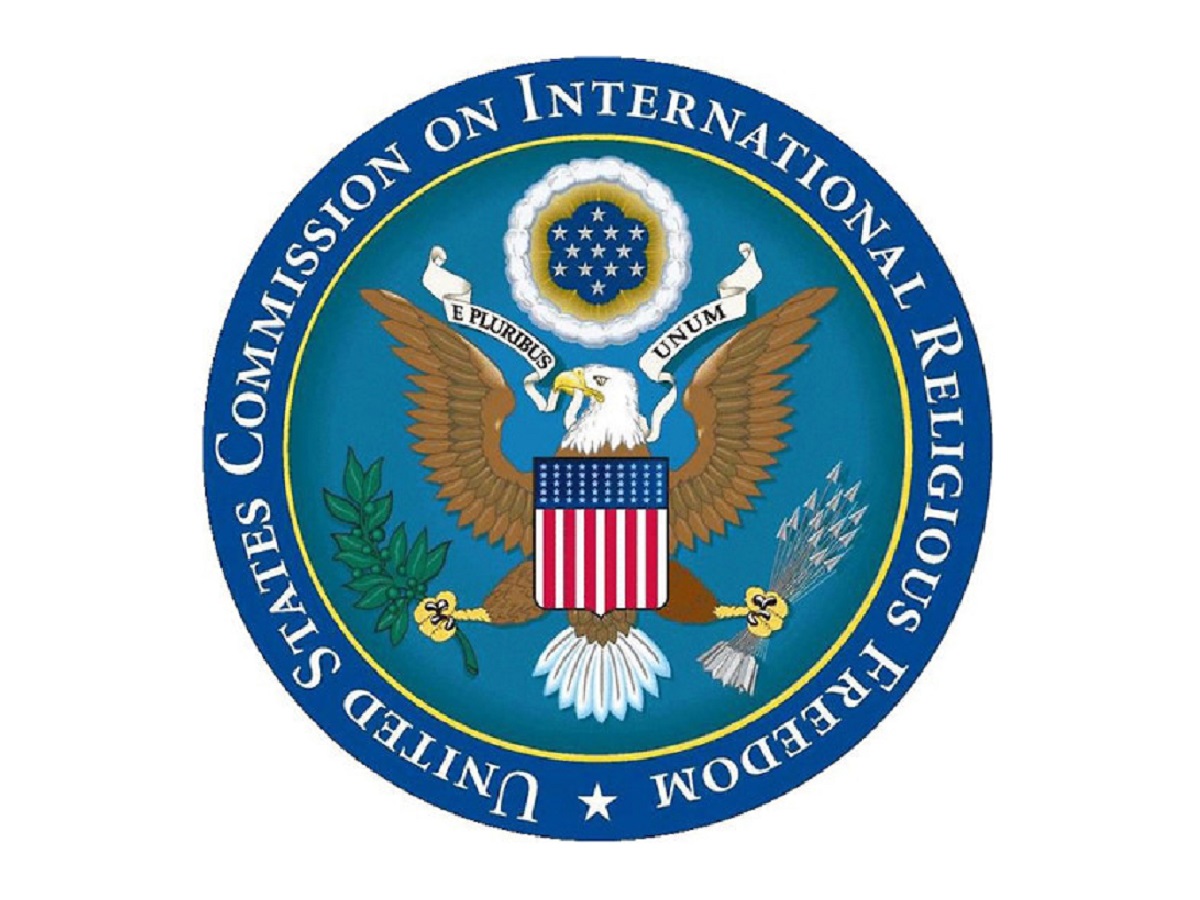 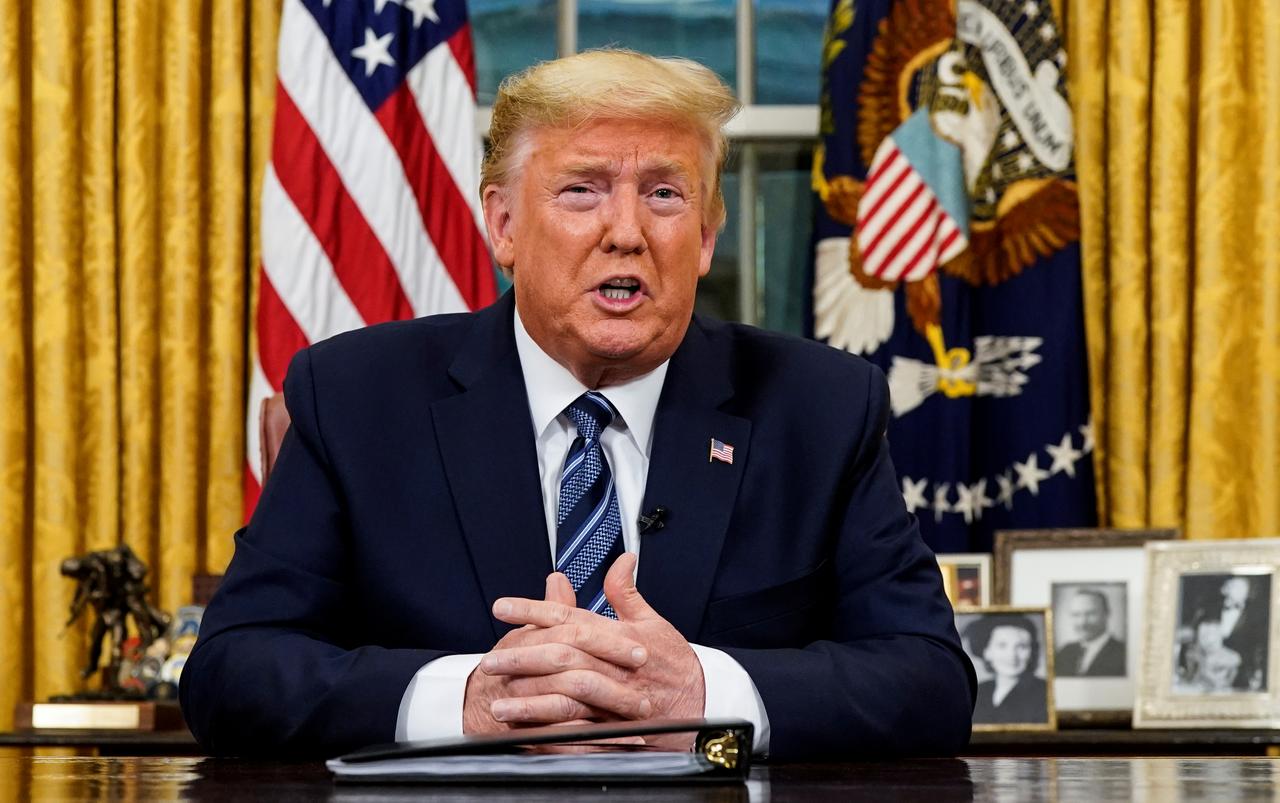 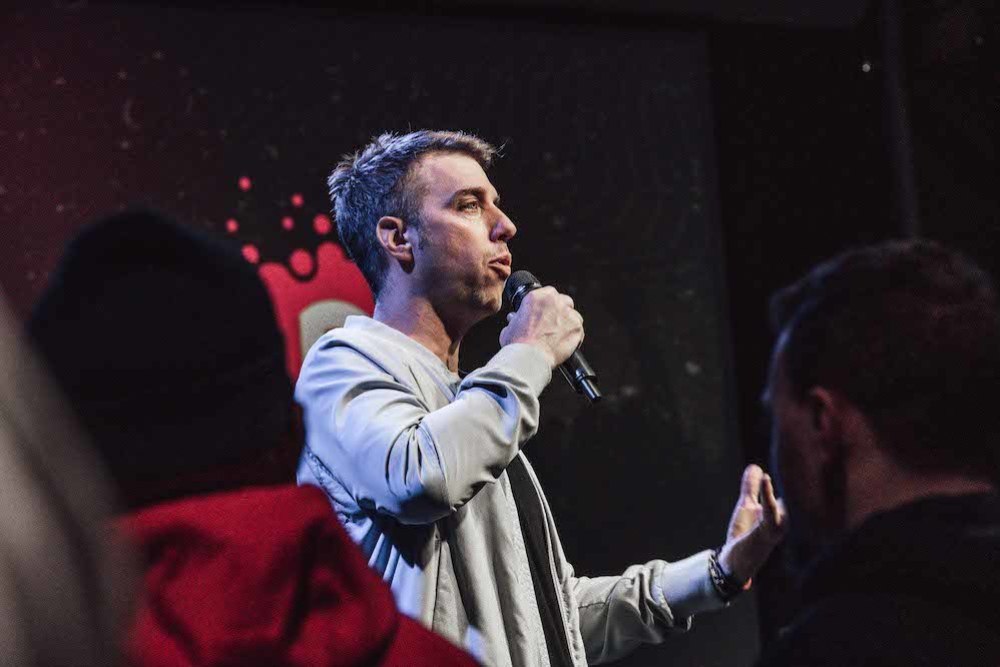