Churches across China’s central province of Henan have been forced to replace the Ten Commandments with President Xi Jinping’s quotes amid pressure from the government, a human rights magazine has revealed.

Bitter Winter reports that the Ten Commandments have been removed from nearly every Three-Self church and meeting venue in a county of Luoyang city and replaced with the president’s quotes as part of the Chinese Communist Party’s efforts to “sinicize” Christianity.

The Biblical commandments given to Moses, which include “You shall have no other gods before Me” and “You shall not make for yourself a carved image,” have been replaced with quotes from Xi, including excerpts from his speech at a Central United Front Work Department working meeting in 2015:

“The core socialist values and Chinese culture will help to immerse various religions of China,” he said. “Support religious community in interpreting religious thought, doctrines, and teachings in a way that conforms with the needs of the progress of the times. Resolutely guard against the infiltration of Western ideology, and consciously resist the influence of extremist thought.”

Because disobeying the orders is seen as opposing the Communist Party, some Three-Self churches have been shut down for not implementing the rule, while other congregations have been threatened to be blacklisted by the government, an anonymous source told the magazine.

A pastor from a state-run Protestant church told Bitter Winter that the CCP is methodically destroying Three-Self churches by eroding the Christian doctrine.

“The government’s first step is to prohibit religious couplets. Then it dismantles crosses and starts to implement the ‘four requirements’ by ordering the national flag and ‘core socialist values’ to be placed in churches,” the pastor said. “Surveillance cameras to monitor believers and religious activities are then installed. The last step is to replace the Ten Commandments with Xi Jinping’s speeches.”

“The Communist Party’s ultimate goal is to ‘become God.’ This is what the devil has always done,” he added.

Another believer told Bitter Winter that Christians have “no freedom at all,” adding: “China is a one-party dictatorship. People are only allowed to obey the Communist Party and be controlled by it.”

This is not the first time the CCP has demanded the removal of the Ten Commandments: In November, officials ordered a Three-Self church in Luoyang county to take down the Biblical script because Xi “opposes the statement,” referring to the first commandment. 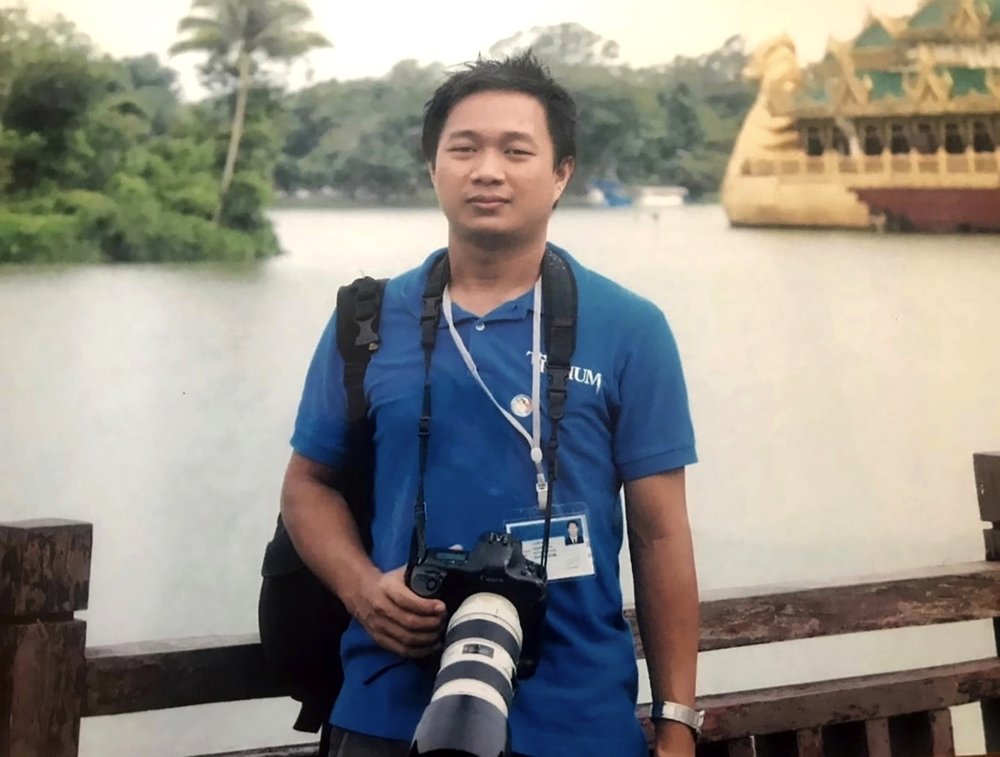