British lawmakers on Tuesday began a bid to stop Boris Johnson pursuing what they cast as a calamitous no-deal Brexit, a challenge that a senior government source said would prompt the prime minister to press for a snap election on Oct. 14.

More than three years after the United Kingdom voted to leave the European Union in a referendum, the outcome of the Brexit crisis remains uncertain with a range of options from a turbulent no-deal exit to abandoning the entire endeavor.

Johnson implicitly warned lawmakers on Monday that he would seek an election if they tied his hands in talks to negotiate a last-minute divorce deal, ruling out ever countenancing a further delay to Brexit, scheduled for Oct. 31.

That sets up an historic showdown between prime minister and parliament in a country once touted as a confident pillar of Western economic and political stability. Sterling flirted with some of its lowest levels since 1985.

An alliance of opposition lawmakers and rebels in Johnson’s Conservative Party put forward a motion on parliament’s first day back from its summer break to launch their attempt to block a no-deal exit. They are confident of victory.

Johnson cast the challenge as an attempt to force Britain to surrender to the EU just as he hopes to secure concessions on the terms of the divorce – a step he said he would never accept.

“It means running up the white flag,” Johnson told parliament. “It would enable our friends in Brussels to dictate the terms of the negotiation.”

Just as Johnson began speaking, he lost his working majority in parliament when one of his own Conservative lawmakers, Phillip Lee, crossed the floor of the House of Commons to join the pro-EU Liberal Democrats.

In the eye of the Brexit maelstrom, it was unclear if opposition parties would support any move to call an election – which requires the support of two-thirds of the 650-seat House of Commons.

“If an election is called, I am absolutely ready to fight it,” Labour Party leader Jeremy Corbyn said after a meeting with leaders of other opposition parties, while adding that his priority was to prevent a no-deal Brexit.

The pound, which has gyrated to the twists and turns of Brexit since the 2016 referendum and is highly sensitive to the prospect of a ‘no-deal’ exit, fell as low as $1.1959 GBP=D3. Barring a minutes-long “flash crash” in October 2016, sterling has not regularly traded at such low levels since 1985.

Fears of an abrupt ‘no-deal’ Brexit were rising elsewhere.

The European Commission said such a scenario was a “very distinct possibility” and French Foreign Minister Jean-Yves Le Drian said it was the most likely scenario.

U.S. Vice President Mike Pence used a visit to Ireland on Tuesday to urge the European Union to negotiate “in good faith” with Britain.

The 2016 Brexit referendum showed a United Kingdom divided about much more than the European Union, and has fueled soul-searching about everything from secession and immigration to capitalism, empire and modern Britishness.

It has also triggered civil war inside both of Britain’s main political parties as dozens of lawmakers put what they see as the United Kingdom’s fate above that of party loyalty.

As Johnson played Brexit chess with lawmakers, opponents cast his tactics as undemocratic, including an order to suspend parliament for more than a month beginning next week. That has been followed by his threat to kick rebels out of the ruling party – some of them former ministers who left the cabinet just weeks ago.

“WE HAVE THE NUMBERS”

“I think we will have the numbers,” said one of the rebels, Conservative former finance minister Philip Hammond. “Prime Minister Johnson has always intended that there will be an election.”

The rebel alliance planned to put forward an emergency motion for a vote on Tuesday allowing its members to seize control of the parliamentary agenda the following day to try to pass legislation that would force Johnson to seek a three-month delay to Britain’s EU exit.

Johnson raised the stakes, however, effectively turning it into a confidence vote by making clear that if the government were defeated, it would hold a vote on Wednesday to approve an early election, most likely to be held on Oct. 14.

“The prime minister’s mood is determined,” his spokesman said. “He wants to get on with delivering on the result of the referendum and the UK leaving the EU on October 31st, ideally with a deal.”

His spokesman cast the rebel bill as “a blueprint for legislative purgatory”.

While Johnson said he did not want a snap election, a senior government source said lawmakers should be aware that it would be a consequence of their decision to vote against the government on Tuesday.

Rebels say the government really wants an election but is trying to blame lawmakers for triggering one. 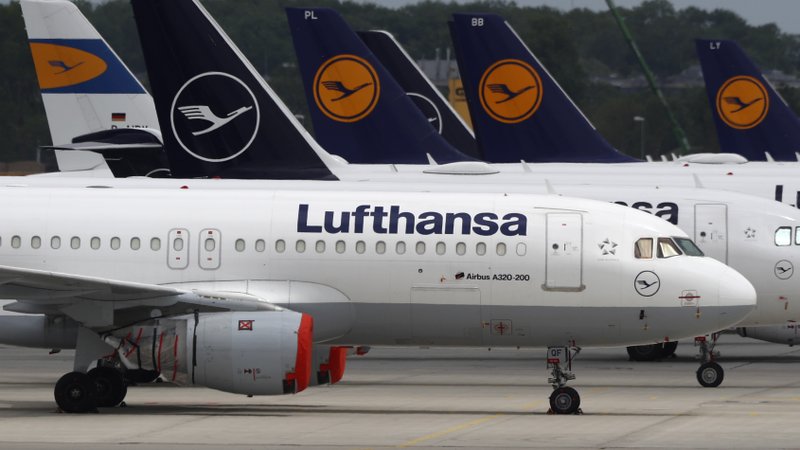 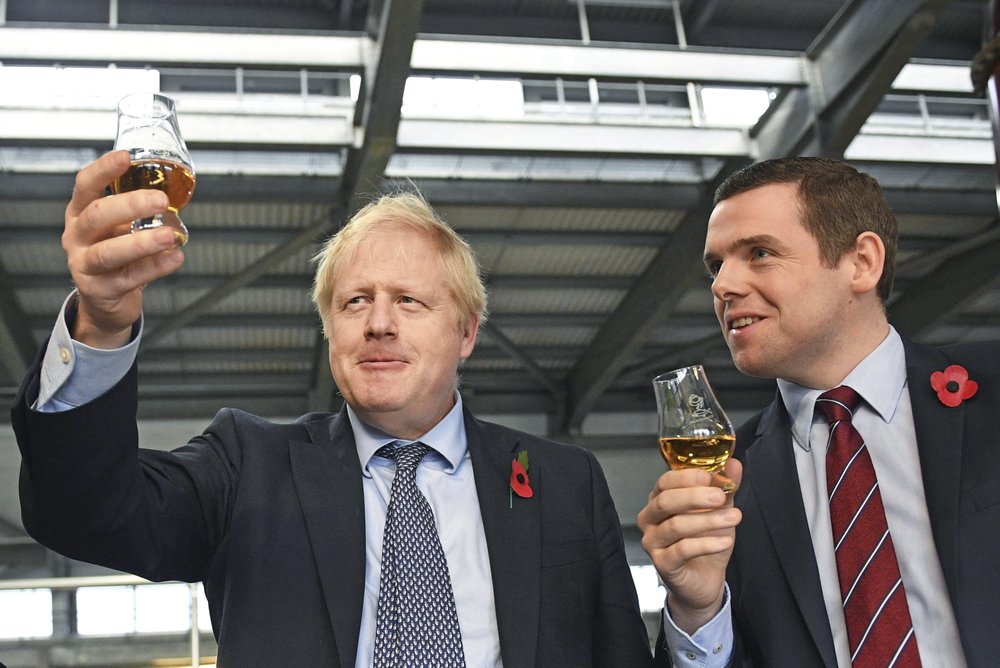