Antonio Brown says he is finished with the NFL.

In a Twitter rant on the morning his most recent team was getting ready to play without him, the former New England Patriots receiver says, “Will not be playing in the NFL anymore.” He went on to take shots at other people in football who have been accused of sexual misconduct.

Included among them: Patriots owner Robert Kraft, who was arrested in connection with a prostitution and sexual trafficking sting in a Florida massage parlor. He has not been punished. “Different strokes different folks clearly,” Brown wrote.

Another target was Brown’s longtime Steelers teammate Ben Roethlisberger, who was suspended for four games after he was twice accused of sexual assault. “4 games for Big Ben crazy world I’m done with it,” Brown tweeted over a screenshot of a news article about the investigation.

Several of the tweets had been deleted by the time the Patriots kicked off against the New York Jets a couple of hours later.

One of the NFL’s most prolific receivers for a decade, Brown was traded out of Pittsburgh and released in Oakland after his off-field antics became too much for those teams. The Patriots signed him anyway, and just days later a woman filed a civil lawsuit in Florida accusing him of rape. He played in one game, then was released after the team learned he tried to intimidate a second woman who accused him of sexual misconduct.

Asked by CBS before the game what led to Brown’s release, Patriots coach Bill Belichick declined to comment.

Brown’s first tweet on Sunday seemed to indicate that a fight over his $9 million signing bonus is headed for a union grievance. A person familiar with the process told The Associated Press that Brown has not yet filed a grievance. The person spoke to the AP on condition of anonymity because the grievance is not released to the public.

The NFLPA would be obligated to file the grievance should Brown seek one.

The first payment of the bonus is due on Monday, and the Patriots have not paid. The team is attempting to void the deal and withhold the money, even after playing him in one game after knowing about two separate accusations of sexual misconduct, one of them including an allegation of rape.

Brown had also been guaranteed $29 million by the Raiders.

“Will not be playing in the @NFL anymore,” he wrote. “These owners can cancel deals do whatever they want at anytime we will see if the @NFLPA hold them accountable sad they can just void guarantees anytime going on 40m 2 months will see if they pay up !”

Brown also appeared to condone threats made against the Sports Illustrated writer whose article included the allegations that led to Brown’s release. Over a news article describing the threats from some Patriots fans, Brown wrote, “System working effectively.”

A four-time All-Pro who caught 837 passes over nine seasons with the Steelers, Brown wore out his welcome in Pittsburgh after he went missing for two days before the 2018 season finale. The Steelers traded him to Oakland, which signed him to a contract that would have paid him up to $50 million over the next three seasons.

But he never played a game for the Raiders, quarreling with the coach and general manager until they, too, released him. The Patriots signed him only a few hours later, giving him a one-year deal.

Belichick also declined to comment on Brown after the 30-14 victory over the New York Jets. Special teams captain Matthew Slater wished the man who was briefly his teammate well.

“I wish everyone involved well,” Slater said. “I’m not the type of person who would wish ill will on anyone. I always try to take a positive spin on things. That’s where I’m going to leave it.” 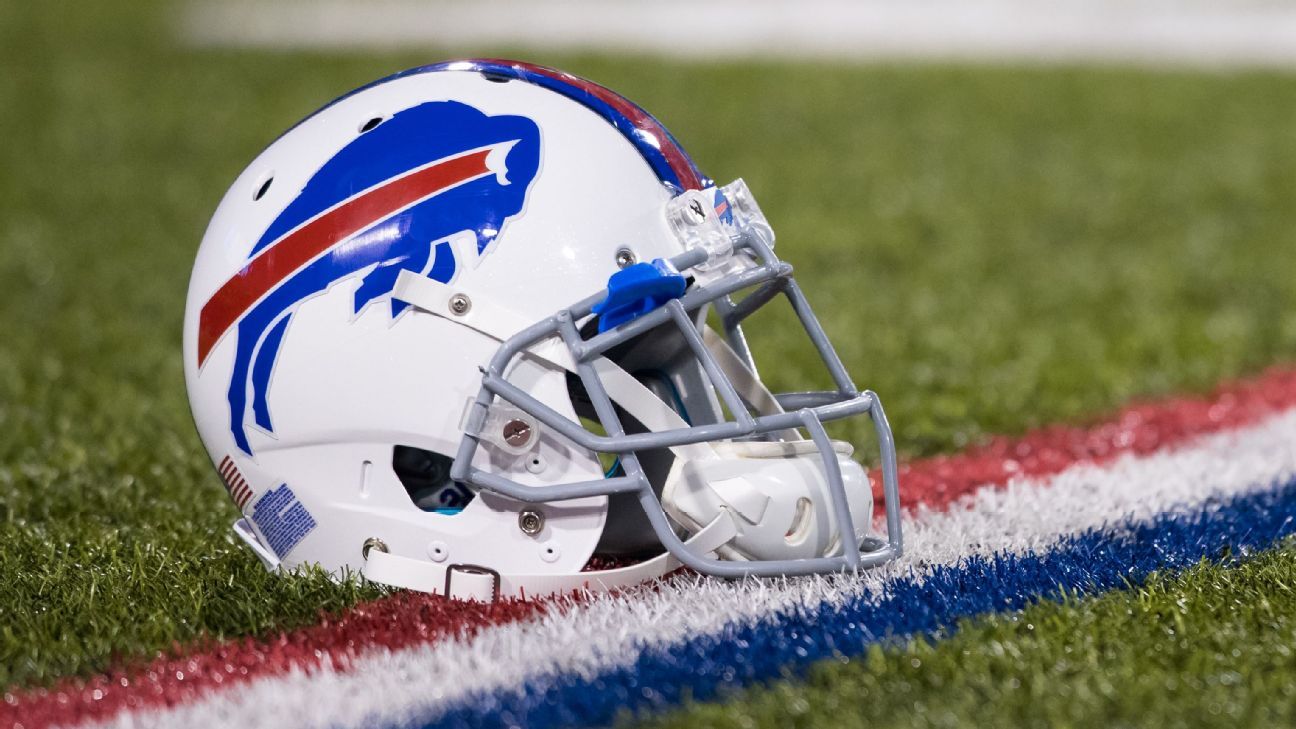 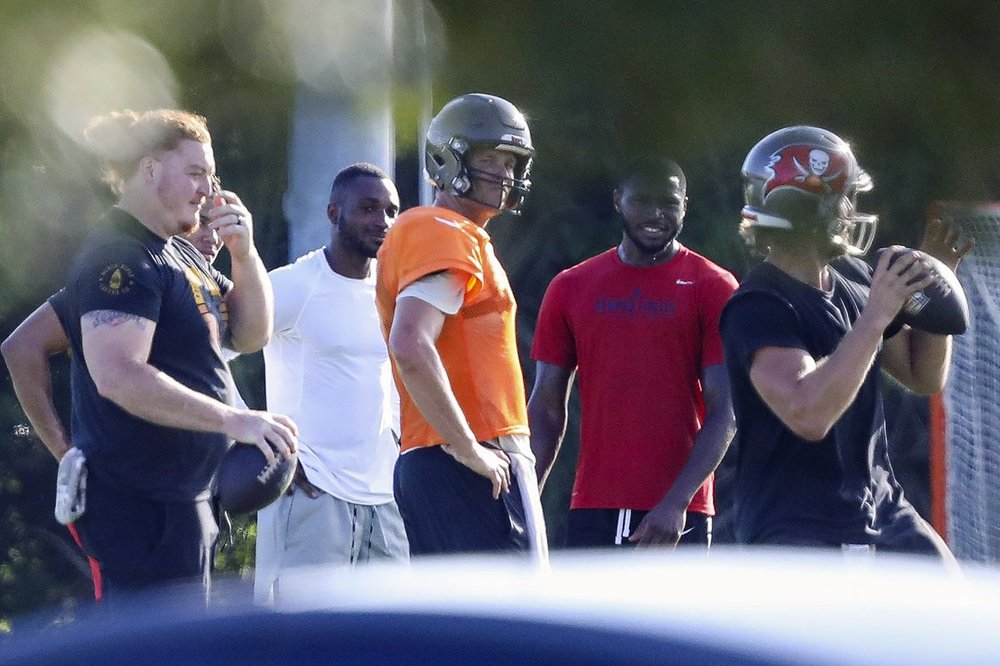 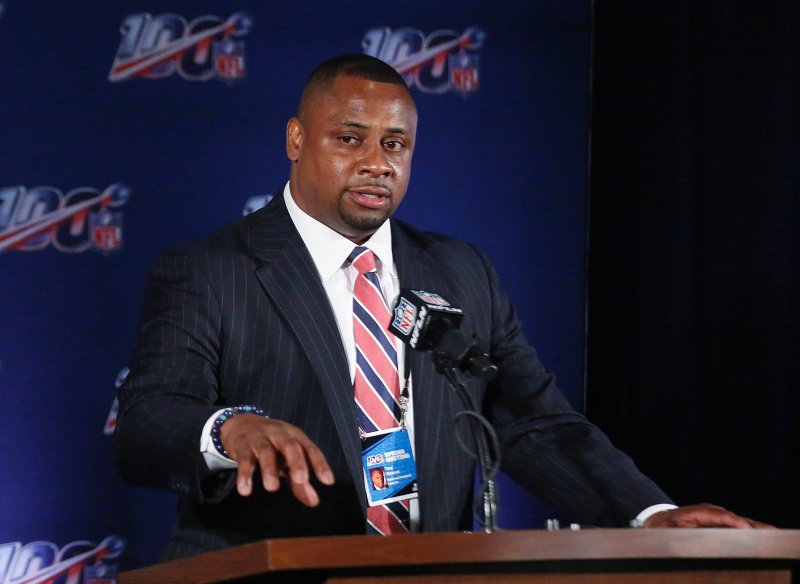