A 2,600-year-old bulla, or seal, bearing the Hebrew words Adenyahu Asher Al Habayit, which translate to “Adenyahu by Appointment of the House” was uncovered three weeks ago. It was found by a volunteer sifting through dirt excavated from 2013 under Robinson’s Arch near the Western Wall.

Adenyahu was a son of King David. There are two other mentions of the name, one of a Levite in the times of King Jehoshaphat and another in the days of Nehemiah, a fifth-century figure who led the Jews back to Judea from Babylon.

“This is the first time this kind of archaeological discovery has been made in Jerusalem. The biblical title Asher Al Habayit was the highest ranking ministerial position beneath the king during reigns of the kings of Judea and Israel. It is undoubtedly of great significance,” Israeli archaeologist Eli Shukron of the Israel Antiquities Authority said.

Doron Spielman, vice president of the City of David Foundation, which operates the archaeological site, said “This tiny bulla has immense meaning to billions of people worldwide.”

“The personal signet of a senior official to a biblical king from the First Temple Period. This is another link in the long chain of Jewish history in Jerusalem that is being uncovered and preserved at the City of David on a daily basis.” he said.

The discovery follows another in March of a bulla and a 2,600-year-old stamp bearing Hebrew names uncovered in the City of David. 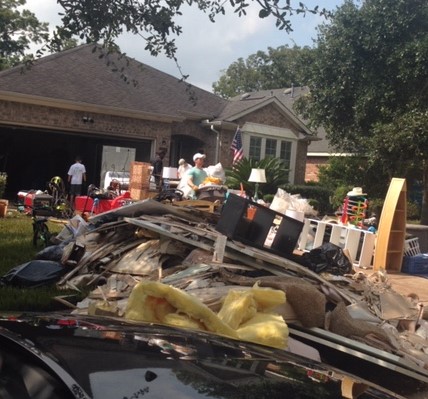 Jerry Wiles on Where to Go in Times of Trouble