Last week, The Gospel Coalition published an article titled ‘The 3 Words That Changed Missions Strategy—and Why We Might Be Wrong.’ The three words are ‘panta ta ethne’ which translated mean ‘all the nations.’ This phrase was used by Jesus when He gave the Great Commission.

Many of today’s missions organizations understand ‘all the nations’ to mean ethnolinguistic people groups. In light of this, several consortiums like Finishing The Task and the Alliance for the Unreached are working with ministries to reach every unique people group in the world with the Gospel and fulfill the Great Commission.

However, one of The Gospel Coalition article’s claims is that missions today are focused on getting the Gospel to all the nations at the expense of making disciples.

But is that an accurate representation? We reached out to Greg Kelley at World Mission, a member of Alliance for the Unreached, to get his take.

Kelley says, “The reference to finishing the task and this notion that there’s just kind of an effort to make converts and not make disciples I think is somewhat of an erroneous assumption…. My observation of that movement has always been a great commitment to the long haul. We know that if we’re going to go into a place that has never heard the Gospel for the first time and we’re going to make disciples, that’s going to require longevity.

“I don’t know of any legitimate mission organizations that are in the business of just making converts or having people ‘raise their hand if you want to know Jesus.’ There’s a seriousness about this idea of making disciples.”

Also, focusing on discipleship at the expense of reaching those yet unreached is just as dangerous.

“You can always make the case that ‘well, this person needs to be discipled more.’ And I guess I would be the first to raise my hand that I do too!” Kelley says.

“But the issue is, if we just throw the anchor down and continue perpetually to pour 100 percent of our resources into these places for the sake of ‘well, they’re not disciples yet,’ then the guys who have never heard the Gospel for the first time will never ever get reached.”

Furthermore, the focus on getting the Gospel to specific people groups as opposed to countries is an important missional distinction.

While there are 195 countries, there are approximately 17,000 people groups spread throughout the world today.

Kenya, for example, is the most evangelical country in the world and could be considered largely reached with the Gospel.

However, Kelley says, “The fourth-largest ‘nation’ inside of Kenya is the Somali with about 3 million [people], and they’re 0.1 percent [Christian]. That’s why it’s important to look at missions from a standpoint of nations versus countries so that we can get the prioritization right and then allocate our resources accordingly.” 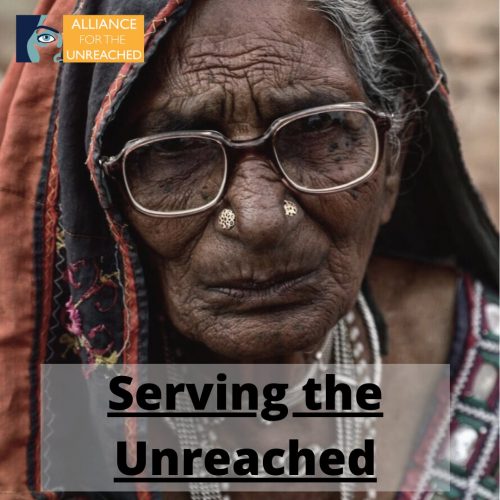 How to Prioritize Christ Amid Confusion, Chaos 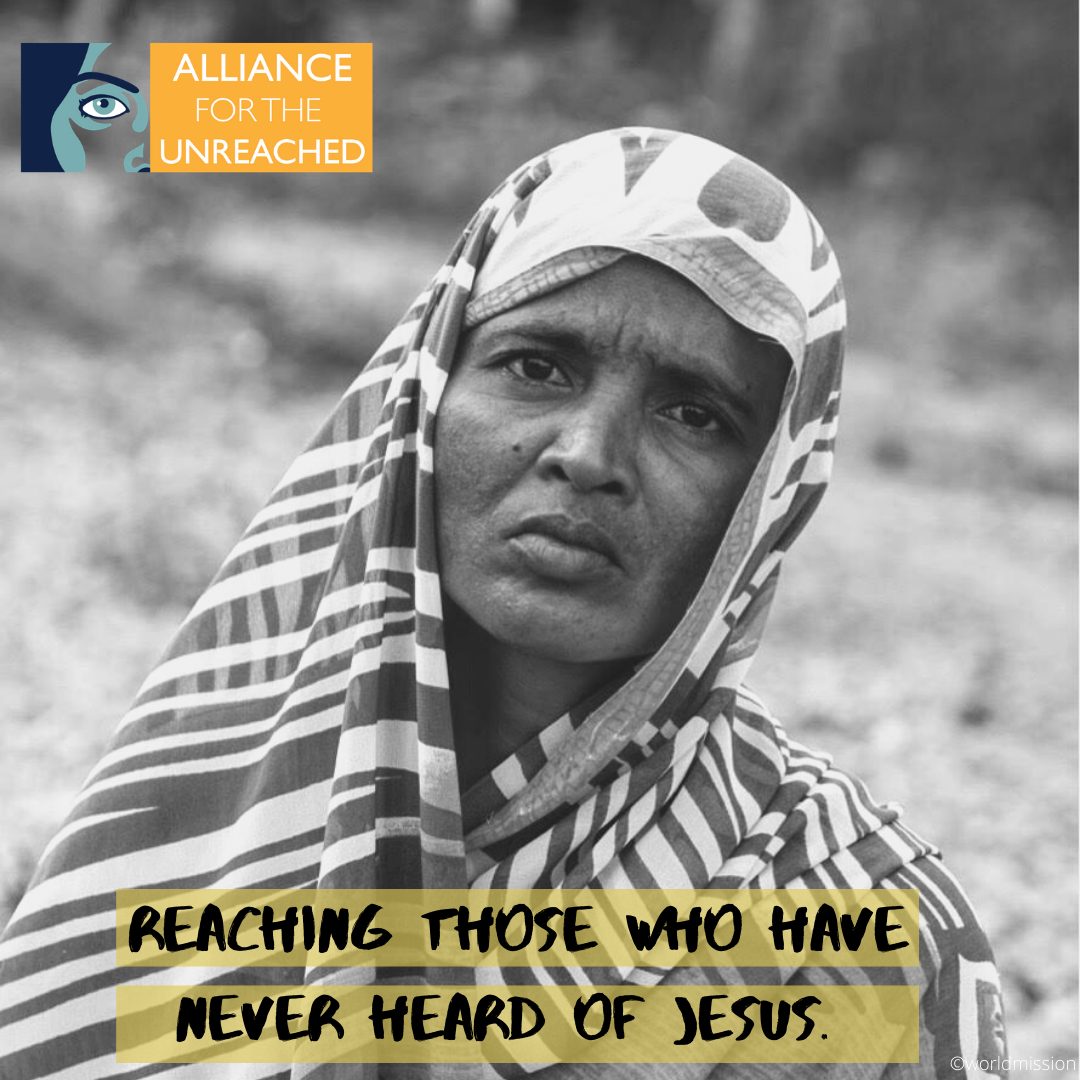