Rep. Alexandria Ocasio-Cortez mocked Boston’s ‘Straight Pride Parade,’ suggesting it should’ve been called an ‘I-Struggle-With-Masculinity’ parade due its lack of ability to draw women to the march.

‘For men who are allegedly so “proud” of being straight, they seem to show real incompetence at attracting women to their event. Seems more like a “I-Struggle-With-Masculinity” parade to me,’ Ocasio-Cortez wrote in a tweet Saturday.

‘Hope they grow enough over the next year to support / join LGBTQ fam next #pride!’ she added.

Her tweet accompanied a retweet of a video from the Saturday march, in which it appeared that most of the ‘Straight Pride’ participants where male. Many of them held ‘Make normalcy normal again’ signs – a play on Trump’s ‘Make America Great Again’ campaign slogan – and waved American flags.

Ocasio-Cortez also tweeted asking that people donate bail money for the activists who were arrested during the march.

‘One way to support the local LGBTQ community impacted by Boston’s white supremacist parade? Contribute to the Bail Fund for the activists who put themselves on the line protecting the Boston community,’ she tweeted.

Thirty-four people were said to have been arrested during the parade in Boston Saturday, during which ‘Straight Pride’ advocates who support President Donald Trump marched, while hundreds of counter-demonstrators blasted them as being homophobic extremists.

As the hundreds-strong processions ended outside City Hall in one of America’s most liberal cities, people from the two camps stood close enough to yell in each other’s faces and in a few instances threw coffee cups and soil at each other. But there was no serious violence.

Police with batons and gas masks stood by in formation, ready to snuff out any trouble.

A couple of counter-demonstrators scuffled with police and threw dirt and eggs at them. One protester was seen being detained.

Walking among the ‘Straight Pride’ supporters were a sprinkling of white LGBTQIA members.

A trans woman was even pictured walking with a Trump sign that she decorated with the trans flag. Christen Greczowski held up the flag signed by transgender people who have left the Democratic Party.

A group calling itself Super Happy Fun America organized the ‘Straight Pride’ parade in response to the hugely popular gay pride parades that take place in US cities every year.

Critics say the ‘Straight Pride’ organizers are white-supremacists whose intent is to bait members of the LGBT community in Boston.

‘The organizers of the Straight Pride Parade have long and well-documented ties to white supremacists and anti-immigrant movements,’ a protester said to CBS News. ‘In general, they are fascists who believe that they are the only acceptable type of being.’

The marshal of the ‘Straight Pride’ rally was Milo Yiannopoulos, a prominent and provocative member of the far-right movement in the U.S. who has been banned from several social media sites. He also happens to be openly gay.

‘My fellow homosexuals have been embarrassing me for decades,’ he told AFP. ‘Finally I found my crowd.’

‘Honestly, as a gay man, I have been embarrassed and attacked by my fellow homosexuals for most of my life, and these people feel like home.’

He added that he stands for traditional Christian family values- ‘even if I don’t always live them.’

Among other the scheduled speakers is a leader of the Proud Boys, which the Anti-Defamation League describes as an ‘extremist conservative group.’

Counter-protesters showed up in droves in an attempt to show their declaration of self-love. 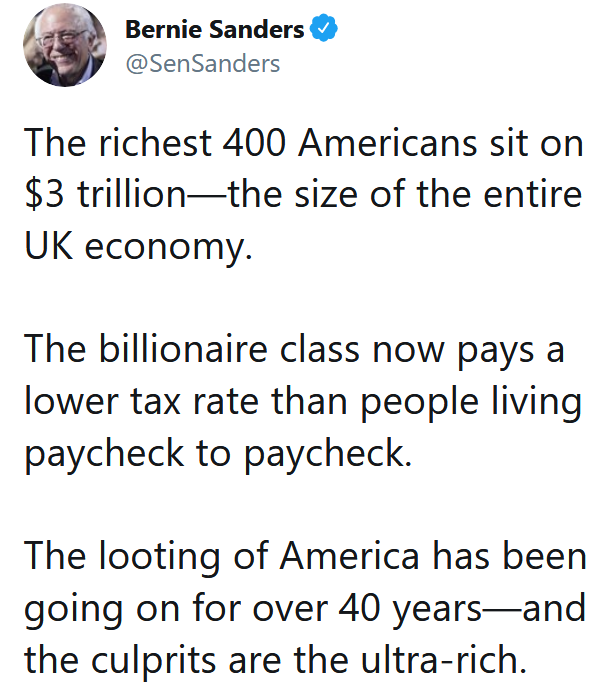